The council of the Grand River Six Nations, alongside the cannabis commission, has released a new statement to all of their residents who are involved with illegal dispensaries on the Territory. It is a warning, that points out how owners and employees of these unlicensed establishments are liable for both criminal and civil activities.

This is not the first time that harsh words have been used in hopes of deterring the presence of illegal dispensaries, but so far, not much has been done about it, because they are wanted and in some cases, a necessary business that caters to the needs of their community. Of course, governing agencies aren’t impressed with the rise in unlicensed dispensary numbers, but they can only do so much when they know that the people want them.

Who wants the dispensaries?

The current illegal dispensaries that can be found all across the Territory serve a variety of customers, many of whom are residents, but even more, are those who reside in cities and towns surrounding the Six Nations who are looking to save some money. Some go for the deals, and others prefer the wide selection that cannot be found in licensed establishments, but no matter what the reason, thousands of people are supporting illegal dispensaries.

Aside from the vast numbers of people who use illegal dispensaries, there are those who currently use these venues to garner an income. Many of whom struggle(d) to find work that pays a livable wage without leaving for outside cities and towns. These people are entrepreneurs, investors, and now many are skilled budtenders, and they really don’t want to see all of their hard work go to waste.

What stands in the way of legal dispensaries?

Truthfully, no one is standing in the way of legal dispensaries. In fact, there are two groups who are working on a system for licensing and management, including the Six Nations Cannabis Commission and the members of the Six Nations of Grand River who meet weekly to discuss the potential future of the cannabis market on the Territory.

Their hope was to have legal cannabis available by July 1st, but still, there is no date set in stone, which is leaving many residents angry. In the meantime, both groups continue to warn the public that operating and purchasing from illegal dispensaries is a criminal act, as the latest memorandum forbids them entirely in any form. This means that residents will have to travel in some cases many miles to access legal cannabis from neighboring regions, rather than supporting their neighbors.

The struggle with illegal dispensaries

Illegal dispensaries come with a grim warning, as anyone who is involved in an unlicensed pot shop both on or off the territory can find themselves fined, charged, or serving jail time, but that doesn’t take away from the appeal that they have for all who visit them.

To start, a legal marijuana dispensary under current terms will have to forfeit 8% of their income to the council, a rather large percentage of revenue and extra cost that is passed onto consumers, but this isn’t even the biggest issue yet as there are no legal pot shops at this time. The bigger allure is accessibility and a wide menu, which includes many cannabis products that aren’t currently allowed.

Though some illegal dispensaries have been shut down temporarily, most have shot back up with little to no time to spare, followed by others who see the potential cash flow from such a taboo pursuit, and it’s because the customers will keep flowing, and supporting the stores that they know.

Much like illegal pot shops, cheaper products with more variety are enticing for pretty much all cannabis users, and without any legal store to compare with, there is no way to know for certain if this will change once dispensaries are finally allowed to open on the Territory, but like everywhere else in the world with legal weed, it seems that the Six Nations Territory is struggling with a black market problem.

Some residents claim that they’re upset with the highly controlled cannabis market that is slowly rolling out across the nation, as it is entirely run and controlled by two parties who seem to only care about the money that there is to be made. The 8% charge is a lot to swallow, and it is clear that this will adversely impact any legal pot shops that do eventually open, making it hard for them to compete with the numerous unlicensed venues that are already operating at full capacity. 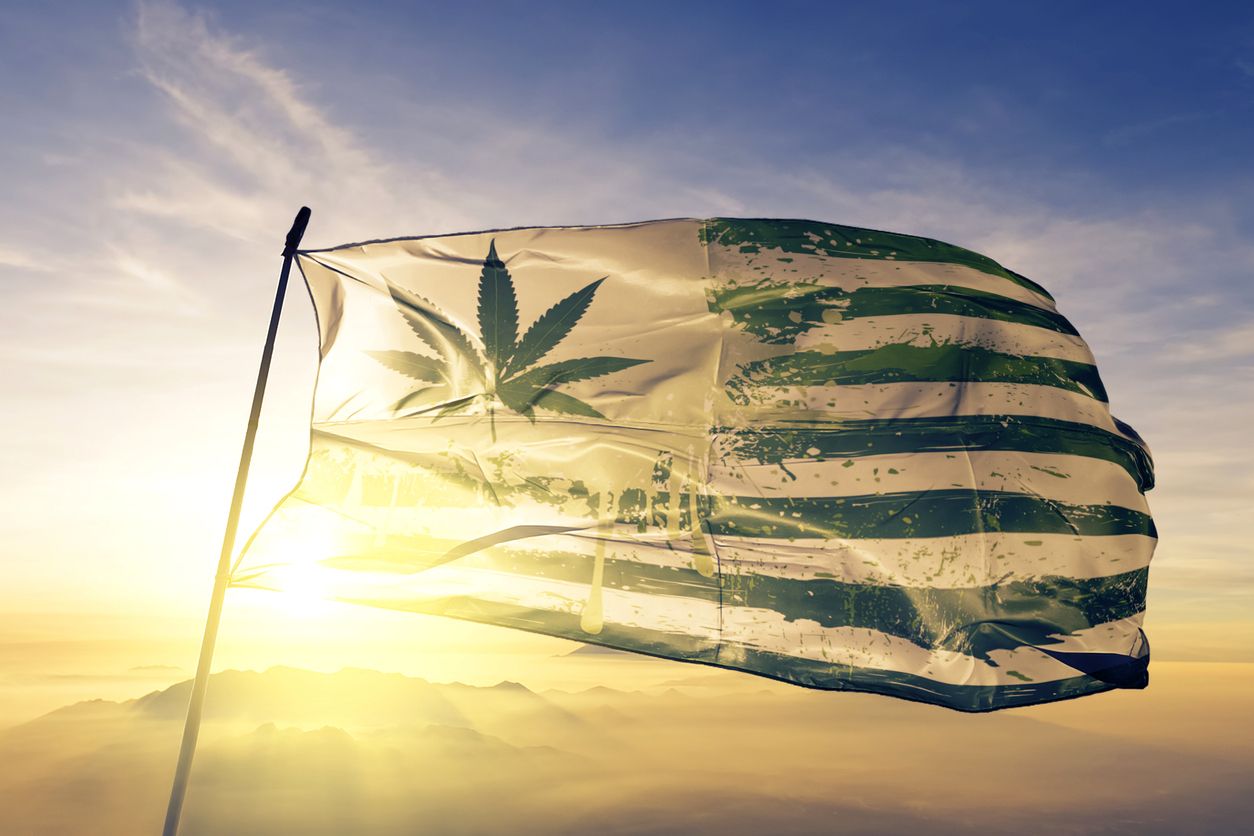 Now that black market cannabis dispensaries are popping up everywhere, many are starting to wonder why there has been virtually no political interference....