COVID-19 shook the world, costing millions of people and businesses their livelihood, as governments from nearly all corners ordered lockdowns, travel restrictions, and other public health measures in hopes of curving the spread of the illness. Non-essential businesses are losing money, and they have been nearly every day since the beginning of this pandemic. Citizens are also scraping by on far less income than usual, putting pressure on both federal and provincial governments to provide economic relief.

Qualifying individuals were offered the CERB, a supplemental income program designed to bridge the gaps while people are forced to stay home due to public health orders and recommendations. Businesses, on the other hand, have had to jump through all kinds of weird hoops to get federal funding during this challenging time. Still, millions in relief funds have been released to Canadian companies, both big and small, to keep the lights on and employees paid during temporary layoffs.

The CEWS program was designed specifically to help employers who are struggling with lower than normal or no sales, and it was set to cover approximately 75% of employee's wages for any qualifying business. The hope was that those who were hurting the most by mass shutdowns might be able to rehire employees who were laid off after businesses slowed.

Initially, to qualify, a company would have had to suffer losses of at least 30%, but as time went on, and some companies pointed out how this wasn’t a helpful barrier, as many outside of those parameters were still losing plenty of money due to COVID-19, so the rules loosened. Now, Canadian businesses of any size that claim to have any loss can apply for the emergency wage subsidy, and as a result, far more have signed up to get help.

At this point, almost every business that exists in this country qualifies to receive the emergency subsidy, and some experts say that this leaves the program open for abuse. Some big chains received public scrutiny when it was reported that they were taking federal money, prompting an immediate return and apology. Unfortunately, many are still raking in millions from programs that many residents don’t believe they should qualify for.

Over 100 Canadian cannabis businesses and their subsidiaries applied for the Canada Emergency Wage Subsidy Program, and to help them out, the federal government sent out tens of millions in relief money. Though some would agree that, to some extent, all industries are adversely impacted by COVID-19, many are starting to question the validity of that claim when it comes to cannabis.

Before COVID-19 swept across the nation, pot companies we’re all faring 2020 too well, with thousands of announced layoffs, dozens of mergers, and an uncountable number of changes in facilities to cut costs in an attempt to stay competitive. The strong thrived, and the weak died, with some barely holding on as this wave washed over us all, but the pandemic also did some good for legal cannabis.

Mass lockdowns meant that there was more time for people to spend at home, leading to an increase in cannabis consumption among seasoned users as well as a renewed sense of interest from brand-new ones. Sales soared to record numbers, with all Canadian licensed dispensaries reporting staggering levels of demand, a fact that has many wondering where all that extra cash went, especially if the companies are still somehow struggling so much that they feel entitled to federal funding.

Who got the money?

According to publicly available data as well as an analysis by the Globe and Mail, 20 publicly traded pot companies combined accepted more than 40 million dollars from the Canada Emergency Wage Subsidy Program, while many others also applied for the relief, choosing not to disclose the exact number. In one situation, a Canadian cannabis company, Green Relief, filed for bankruptcy protection while claiming the subsidy, and the founders were eventually discovered to have stolen millions.

Some pot companies might have needed this financial support to get through these times, but many are questioning the morals of those who seem to be using this opportunity as a chance to benefit, rather than as a last line of defense, as it was intended. Perhaps more careful consideration should be used going forward to determine a more realistic and fairer emergency system that doesn’t drain the pockets of overtaxed and financially burdened Canadians even further. 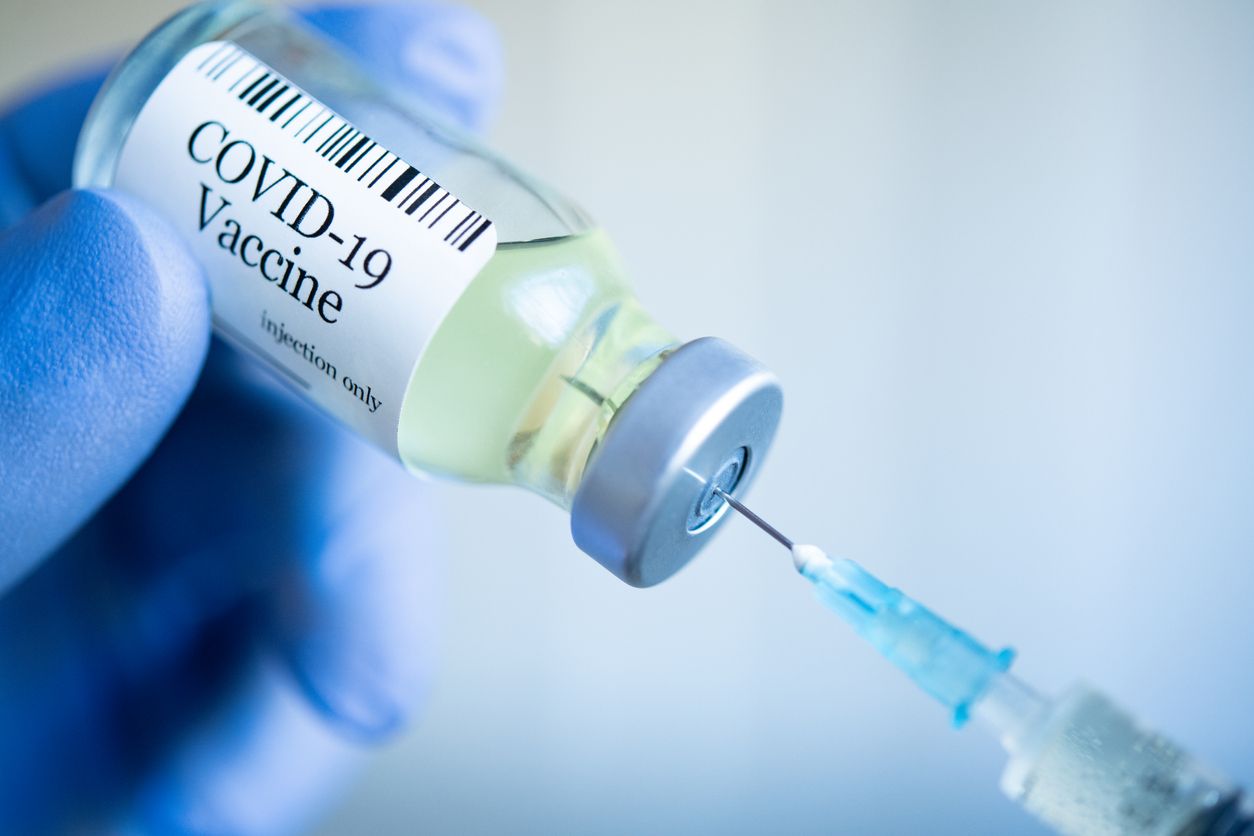