Predicting what's to come from the cannabis industry in 2020

In Canada, federal marijuana legalization has been in full effect for more than a year, but it’s still in the early phases. Many consumers are unimpressed with the current system for a variety of reasons, as the sky-high prices, and lack of options and availability has soured the legal experience, however, relief is expected to come soon.

Though we might not get to see all the changes that activists and enthusiasts have envisioned since fighting for the cause, some major overhauls are expected to occur within the cannabis industry in 2020. To celebrate all that we have accomplished so far, and to inspire a new hope for the legal market, we have gathered a list of exciting new changes that consumers all across Canada will have to look forward to over the next year.

By 2024 the legal cannabis industry is expected to turn profits of around $5.2 billion per year, which equates to a 22.5% increase from where it sits right now. The number of cultivators is also expected to shoot upwards, as the country has seen a 300% increase with a steadily increasing pace since legalization began in 2018.

Experts suggest that we will see another dramatic fluctuation one more time in 2020 before the numbers start to flow downwards by approximately 14% by 2024. At this point, the market will be more stable, and the number of cannabis jobs available will have increased exponentially.

Another major contributor to the future of cannabis jobs is the relaxing of some of the strictest rules and regulations surrounding how to get a license to open a legal dispensary in Canada. Since Canada has offered power to the provinces to choose how to proceed, some areas have advanced a bit faster in this department, but Ontario, one of the hardest regions in the country to set up shop, has announced that the lottery system will be disassembled with a new one put into place at some point in 2020.

At first, most Canadians were lucky if they could even get legal weed from a dispensary, as some provinces like Ontario refused to allow Brick and Mortar stores until later on in the year, leaving consumers waiting several days or weeks if a package ever came in the mail at all. Shortages, strict regulations, and an uncertain government led to the initial rollout of only pure cannabis goods like buds or oils, but some of the fancier and more popular options on the black market have been kept off of shelves until recently.

Technically edibles, topicals, and other highly concentrated cannabis goods have been legal, but they didn’t start appearing on marijuana dispensary shelves until the last few weeks. As makers from all over the country rushed to introduce a hot new product in the fresh and barely touched market, it seems no one took into account the need for variety. There are plenty of cannabis-infused beverages and different types of pot brownies or gummies, but very few more enticing or exotic options.

Luckily, in due time, that will change, and we are likely to see a surge in brand new cannabis-derived goods at some point in 2020. One that will include higher THC limits and fewer restrictions as consumers and the general public get more comfortable with the presence of cannabis in-store and companies become familiar with and gain confidence in the safety and legality of newly developed products.

A Canadian based company has already figured out how to get rid of the pesky smell that some cannabis enthusiasts enjoy, but many could do without. Particularly those who work in a business-focused profession where smelling like pot might be frowned upon, and anyone who resides in a shared residence who doesn’t want to upset neighbors or roommates with a lingering smell. The small start-up called CannabCo Pharmaceutical Corp is located in Brampton, Ontario.

According to the latest press release, CannabCo is hoping to have the amazing new product on dispensary shelves by the end of 2020 at the very latest, as the makers are just waiting on approval and proper licensing because they are ready to get started as soon as possible. This will mean smell free buds, oils, edibles, and vape juice, which is exciting for a major portion of the population that remains hesitant about consuming cannabis over other less smelly options.

If this one sounds shocking, you might want to check out some of the latest research that seems to prove that psilocybin AKA magic mushrooms can provide both medicinal qualities and enlightening recreational experience to consumers. The wide and generally positive acceptance of legal weed shows that most people are ready to experiment with other natural drugs, and one of the hottest and soonest expected to hit the market is magic mushrooms.

If you can’t buy magic mushrooms by the end of 2020, you will, in the very least, have witnessed a movement towards a direction that will allow consumers the choice to put whatever natural substance that they wish into their bodies without government implemented repercussions to fear. The best part about this prediction is that it would give dispensary owners new and exciting avenues to increase revenues without having to charge sky-high prices to customers, while those who choose to partake will be able to do so with safe, tested, and well-regulated magic mushrooms for the best possible experience. 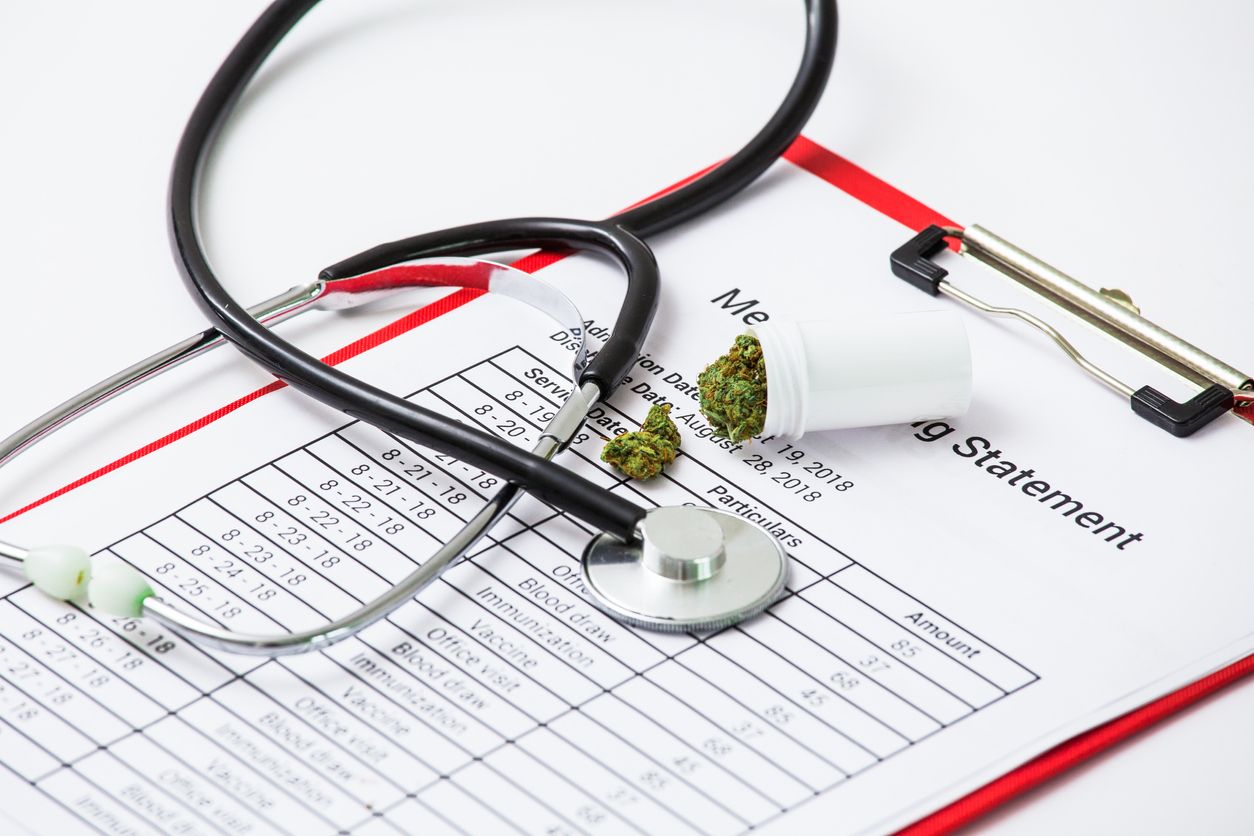 Has the cannabis industry forgotten about medicinal consumers?

The primary focus of the majority of marijuana businesses is on recreational dispensary consumers and their needs....