The cannabis market space today is budding and becoming ever-more crowded, and that’s why cannabis producers are looking for a new niche in the marketplace to sell their harvest. Could the words grow organic be the new green path that will distinguish one type of pot product above others in the ever-crowding marketplace?

Consumers today are paying more for items if the word organic is anywhere on the label. Organic strawberries, organic coffee, and even organic fibres for clothing are fetching higher prices, solely due to the words grow organic. So, why are we not buying recreational marijuana that has a grow organic notice attached to it?

Gonzalo Aguiar, Boreal Uruguay's Chairman, believes that the future path for recreational cannabis will be in an organic form. His company opened one of Latin America's most extensive marijuana drying facilities.

The cannabis plants from producers who are part of the new grow organic movement have flowers high in CBD content.  In Europe, these cannabis flowers fetch 600,000 to 800,000 dollars per metric ton. When you add it up, this is a 30 percent increase over regular cannabis plants. Strict regulations must be proven to tout the label, grow organic, and growers must document each step taken, from the seed to the organic cannabis plants' drying process.

More countries are coming on board with legalizing cannabis, but organic growth information is limited. The demand for recreational cannabis is growing and expected to surge through the middle of the next decade as more countries ease their cannabis laws. An industry research firm sees worldwide cannabis sales more than tripling from last years' numbers. The BDSA research firm's projections indicate the sales numbers will go to 46.6 billion dollars in 2025.

Uruguay, which is recognized as being the first country to legalize cannabis fully, has a nation seed agency called Inase that plans to offer organic certification early next year. Currently, in Uruguay, cannabis producers can only obtain accreditation from Argentina-based Organization Internacional Agropecuaria SA.

To grow organic cannabis in the US does not come without a significant hurdle. Products that claim organic marketing must be certified by the Department of Agriculture. Here-in lies the major hurdle. At this time in the US, cannabis is illegal on a federal level. As such, cannabis producers cannot grade their recreational cannabis as organic, according to Cooper Ashley, a cannabis data analyst provider.

Clean Green, a third-party organization, is offering an option. The company provides certification. The certification is similar to USDA when referring to organic products. The comparison is not official, but it can identify the brands that have commandeered their way through the hoops to be deemed as organic and allow them to market themselves as "Clean Green Certified." Some of those brands include 48North and Raw Garden.

Uruguay is one of the world's most established export markets for marijuana. A local grower, Colfores, has the intention to use Inase for the organic certification of their seeds for CBD rich hemp plants. The plan is to sell the CBD-rich hemp next year to medical marijuana producers in Germany, Canada, Switzerland and Israel. The seeds are expected to come at a higher price than regular non-organic seeds.

CEO Jordan Lewis, from Uruguay's Fotmer SA, knows that organic cannabis is not for everyone. Lab-synthesized organic marijuana will compete as a source for pharmaceutical products.  Due to Uruguay's specific organic certification requirement, meeting the necessary large volumes of high-quality marijuana needed for shipping to Europe is complicated.  Lewis does believe that there is a niche for a "grow organic movement.” However, he doesn't think that organic cannabis will ever be a dominant product. 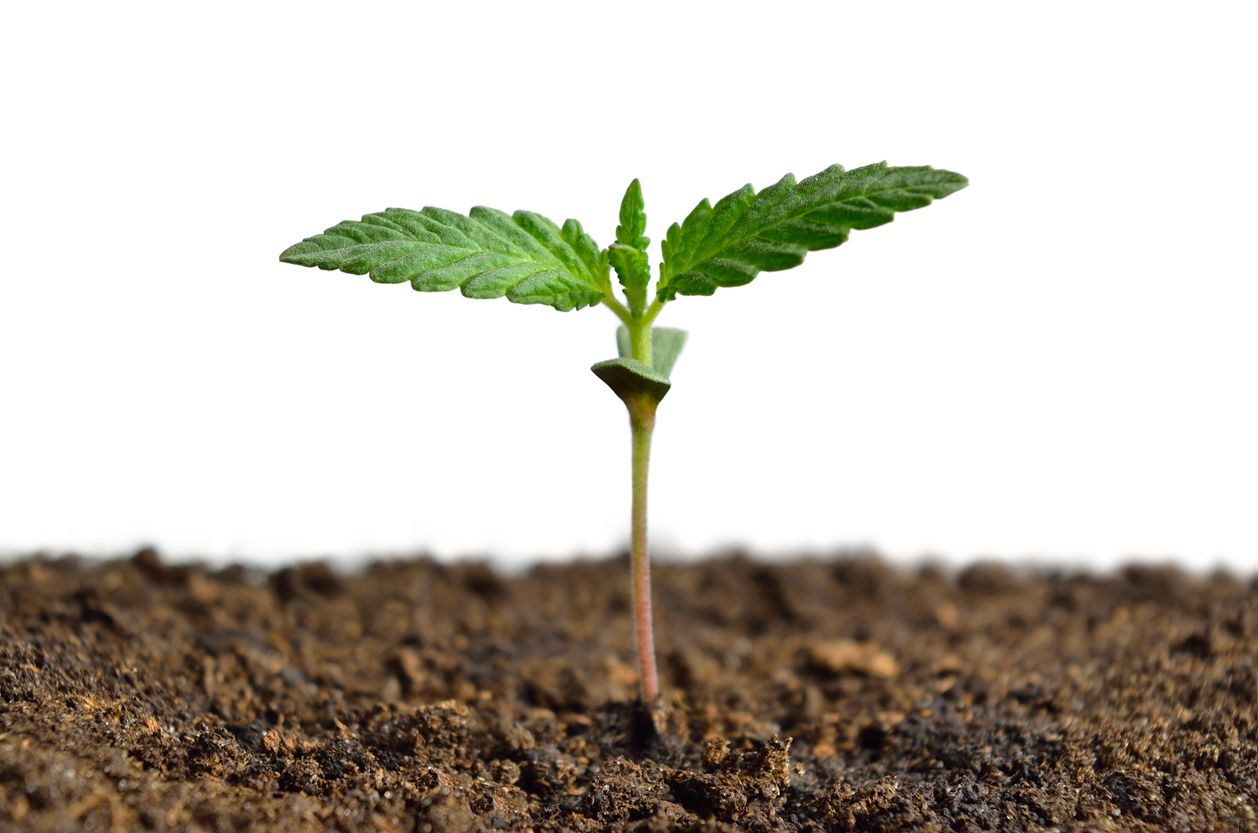 A Guide to Using Super Soil to Grow Super Weed

Every cultivator of cannabis eventually learns about the most helpful tools that can make growing weed easy, and super soil is one of the easiest to use....