When cannabis was first legalized, the only way to get products from a licensed supplier in Ontario was through the OCS website. Though most provinces had at least a few dispensaries open for the big day, Ontarians were left waiting anywhere from 3 days to a week for their very first legal purchase to arrive.

Citizens in this region were outraged as the move seemed to be one with financial motivations that did nothing to help consumers, but the mood quickly changed as the first lottery played out opening a reasonable number of dispensary storefronts right across the province. The problem was that each dispensary only carried a selected few strains because all of their product came from the same cannabis producers.

Dispensaries must buy cannabis through OCS

In Ontario, cannabis cultivators are free to set up shop, but they cannot sell any overflow product over borderlines. In fact, the only place that they can sell cannabis buds to is the Ontario Cannabis Store, which sells and redistributes products among local dispensary stores and through their website. This forces all cannabis to go through the hands of OCS before any dispensary has access to it, creating an essential middleman to the process.

Cannabis producers also aren’t allowed to open up their own dispensary, so they are limited in the amount of pot that they can grow and sell each year. A recent announcement that promised a change in regulation seemed to quell the frustrations of cannabis cultivators until, as per usual, the fine print was finally set out for the public to see.

With the old system, the Ontario Cannabis Store held a monopoly on all cannabis goods in Ontario, allowing them to control and regulate both quality and price. This led to the shocking prices that so many citizens see in the province at their local dispensary, and the hope from producers was that altering the system would give them more freedom to sell their own cannabis and to do so in a more competitive way that could compete with black market dealers.

It turns out that while all Ontario based cannabis cultivators will now have the ability to open a dispensary on their premises, the move isn’t going to fix their problems, especially those surrounding prices. The new rules say that while every producer will be granted the opportunity to run their own dispensary, they will still have to buy any product that they want to sell directly from OCS.

That’s right, all cannabis producers, including both farms and greenhouses will have to sell their plant products to the Ontario Cannabis Store, and then they will have to buy them back to stock the shelves of their dispensary. If you think that sounds both incredibly inefficient, you are right, and this shocking reveal means that OCS will continue to control the average cost of legal weed in the province.

Not only will they be controlling it, but they will also be charging farms thousands of dollars for the opportunity to sell their very own homegrown cannabis. This seemingly small change in plans is a huge problem and one that tips the scales in favor of the government-run distributors, so if you were excited for the chance to buy your weed directly from a hard-working producer, you might be waiting a while, as this is a game-changer that will keep some of the most important industry players from jumping in for a piece of the action. 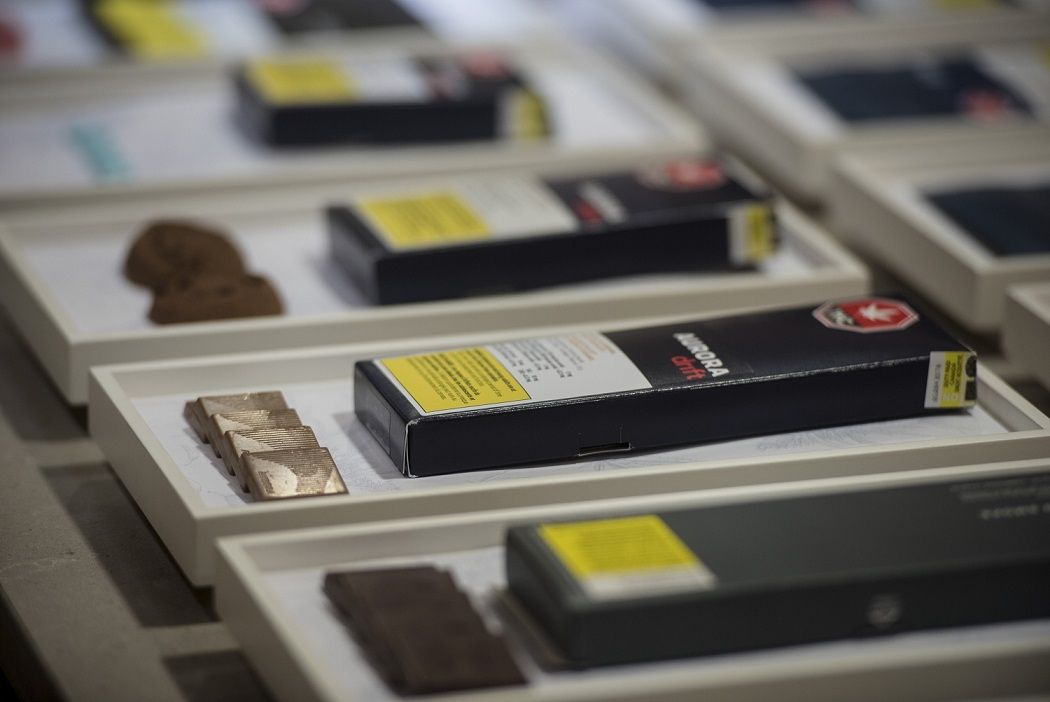 TORONTO — Cannabis edibles, extracts and topicals will be available for sale through the Ontario Cannabis Store’s website this morning....