TORONTO — The Ontario Cannabis Store’s distribution centre is getting a new home.

The provincial pot distributor says it is moving its warehouse to Guelph and will eventually close its current Oakville location.

Spokesman Daffyd Roderick says in an email that the OCS decided to open a new warehouse in Guelph because of its proximity to Highway 401 and because the distributor needed more space to scale up its automation capabilities.

Roderick says the new centre will support the growth of retail stores in the province, substantially increase the OCS product catalogue and further new innovations.

After a transition period, he says the Oakville facility will shut down and the Guelph one will be left to serve the province.

Roderick says the OCS wants to have the Guelph facility operational by early October.

This report by The Canadian Press was first published October 16, 2020. 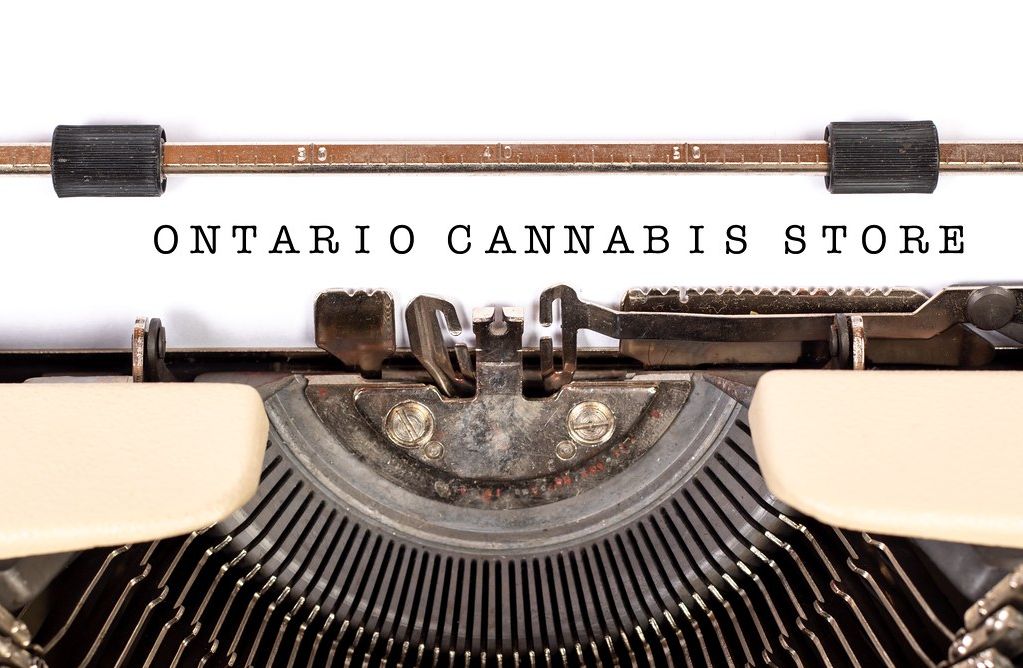 Any budtenders that are to be employed by the Ontario Cannabis Retail Corporation dispensaries in Ontario will require a two-day training course. ...