The total amount of funding to date has now added up to more than $90 million. This financial round  has proven to be Founder Fund’s largest technology investment in the marijuana space.

Founded in 2015, LeafLink has become a significant player in the legal marijuana space. Operating in 27 markets and employing 130 employees, the company has 32 percent of the U.S. wholesale legal cannabis. These numbers represent an annualized gross merchandise value of over 3 billion dollars. Series C is seen as helping to grow the business with the aid of new processes and services, according to LeafLink.

Ryan Smith, co-founder and CEO of LeafLink, stated they were honored to be partnering with Founders Fund as they scale the marketplace technology throughout the growing marijuana business. LeafLink looks to bring innovation and efficiency to the supply chain and are excited for marijuana to be a model for more legacy type industries in the future. Connecting suppliers and retailers and providing a liquid supply chain through the e-commerce marketplace is a critical service that LeafLink is providing for the marijuana space.

The 2020 election in the U.S. has opened new markets that will be offering new brands and retailers with the addition of the $40 million dollars in financing.

As the path to federal legalization over the year seems to be set in the U.S., Founder Fund partner Napoleon Ta believes that there are some massive success stories about to be unveiled in the marijuana space. As the regulations change, Napoleon believes that the adjustments will result in LeafLink being included as one of the successful story winners.

An investment by Founders Fund into LeafLink, a tech-enabled wholesale marketplace that connects thousands of  retail and wholesale buyers, is seen as a great opportunity by Ta to work with a company that has the potential to provide the cannabis industry with one platform. The investment into LeafLink, according to Founders Fund, is an opportunity for merging the best practices from e-commerce marketplaces with B2B technology, which will help to streamline the entire cannabis supply chain and operations.  Ta is excited for the largest investment in the marijuana space that LeafLink has made to date.

The fundraising that LeafLink has initiated is notable due to the company being private. Most of the marijuana capital that has been raised in 2020 has, to date, been from public traded companies. The 280 deals that are happening in 2020 so far can be attributed to 49 private company's efforts. The 231 remaining deals have been received from public companies. This latest investment of forty million dollars helps LeafLink to be solidified as a tech company whose sizeable growth and significant impact on the cannabis space are recognizable. 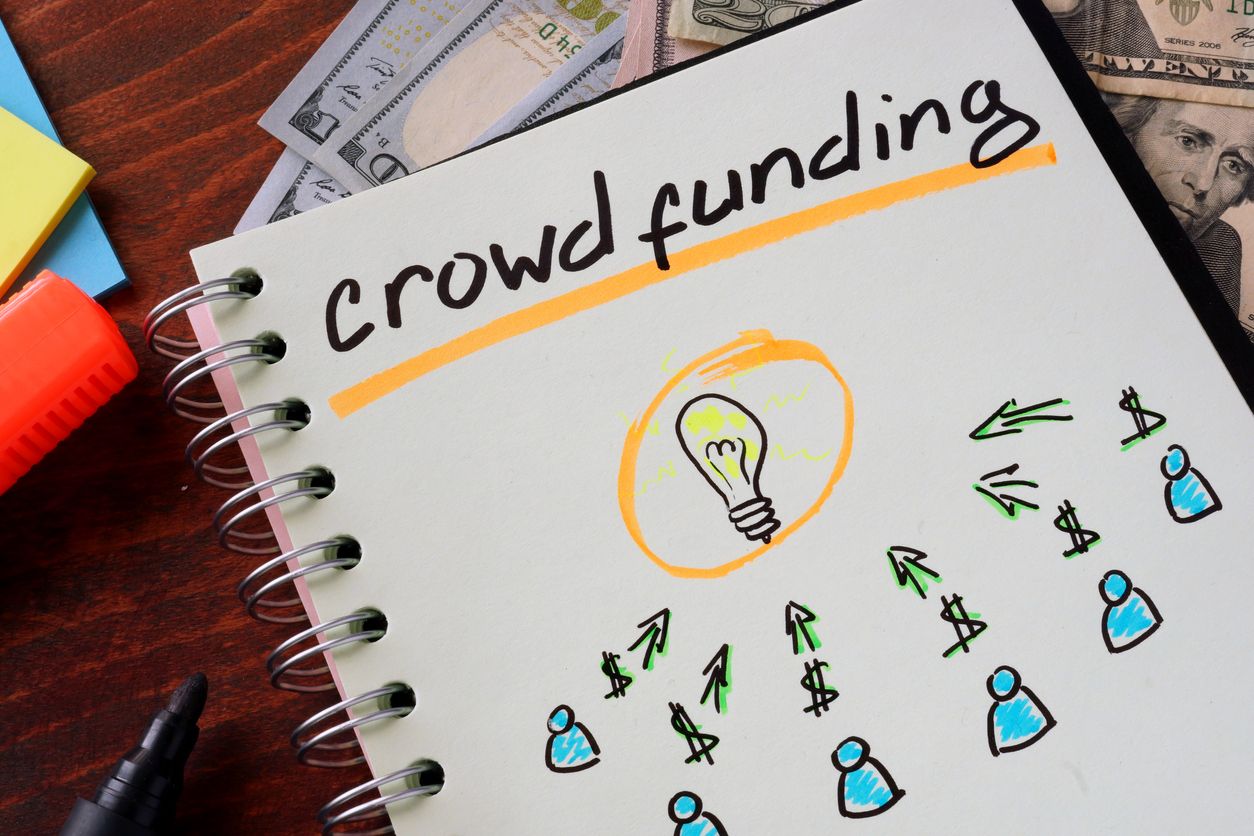 Crowdfunding could be the answer for hopeful cannabis entrepreneurs

Perhaps crowdfunding and the many platforms available in this business is the better way for the cannabis entrepreneur to conduct business. ...