Is it easier to obtain black market cannabis vs legal products in Canada?

Marijuana legalization has been celebrated by Canadians right across the country for nearly a year, but it’s starting to seem like the anticipation and excitement was short-lived. Despite the greatest efforts from the Federal government, black market cannabis dispensaries are in no short supply, and the problem doesn’t appear to be going anywhere anytime soon.

Everyone seems to have a slightly different perspective on this countrywide problem, but here are a few of the most quoted reasons for the difference in accessibility between legal and prohibited cannabis products:

Though there are plenty of different aspects at play, the most important that should be recognized is that these dispensaries are fulfilling a necessary need. When it comes right down to the basics, the options being sold at illegal marijuana dispensaries are often just as good, and in some cases even more effective than those that are sold through legitimate facilities.

When the Federal government finally introduced marijuana legalization, it was with a minimal amount of political intervention in how the project would be managed. Giving each province the ability to choose how the licensing for cannabis dispensaries would be granted, they are also allowed to restrict growing, travelling and outdoor consumption, which has made it difficult for many consumers and patients to grow their own.

Though there are currently over 100 dispensaries that are fully functional and properly licensed in Canada, it is not enough to be accessible for everyone. Some provinces offer a delivery service to select areas, but most expect consumers to find their own way when it comes to locating pot. Since the number of dispensaries is limited, there are thousands of Canadians who still do not live within a reasonably accessible distance from a smoke shop.

Along with marijuana legalization, the Federal government hopped onto the cannabis industry bandwagon with hands out, seeing this as a money-making opportunity that should not be passed up. Just as suddenly as Canadians were granted permission to purchase legal cannabis, they were slapped with a massive tax. This, along with other strict and mostly ineffective regulation, has made most legal weed strains beyond unaffordable, especially for anyone that is on a fixed income.

When faced with having to decide whether to spend more than what is budgeted for or obtaining relief from a less than reputable supplier, the choice isn’t difficult to make. The average gram of cannabis through a licensed marijuana dispensary currently sits at between $9 and $12, with little to no option for savings on larger purchases. With those prices, compared to black market cost, which is currently closer to $5 per gram, it’s easy to see why so many people will choose the cheaper option.

The availability of cannabis products

Marijuana legalization 2.0, which will begin in October of 2019, will finally allow for some limited marijuana concentrates and products like edibles. Though this is excellent news, the prices are expected to align with those that are already shocking Canadians on pure raw cannabis buds. In the meantime, none of the options is available through a licensed or regulated retailer.

Though Canadians are allowed to create their own at home, most have no idea how, due to inexperience, which leaves them sourcing products like oils, edibles, tinctures, vape juice and more, that are simply not offered by legal alternatives. 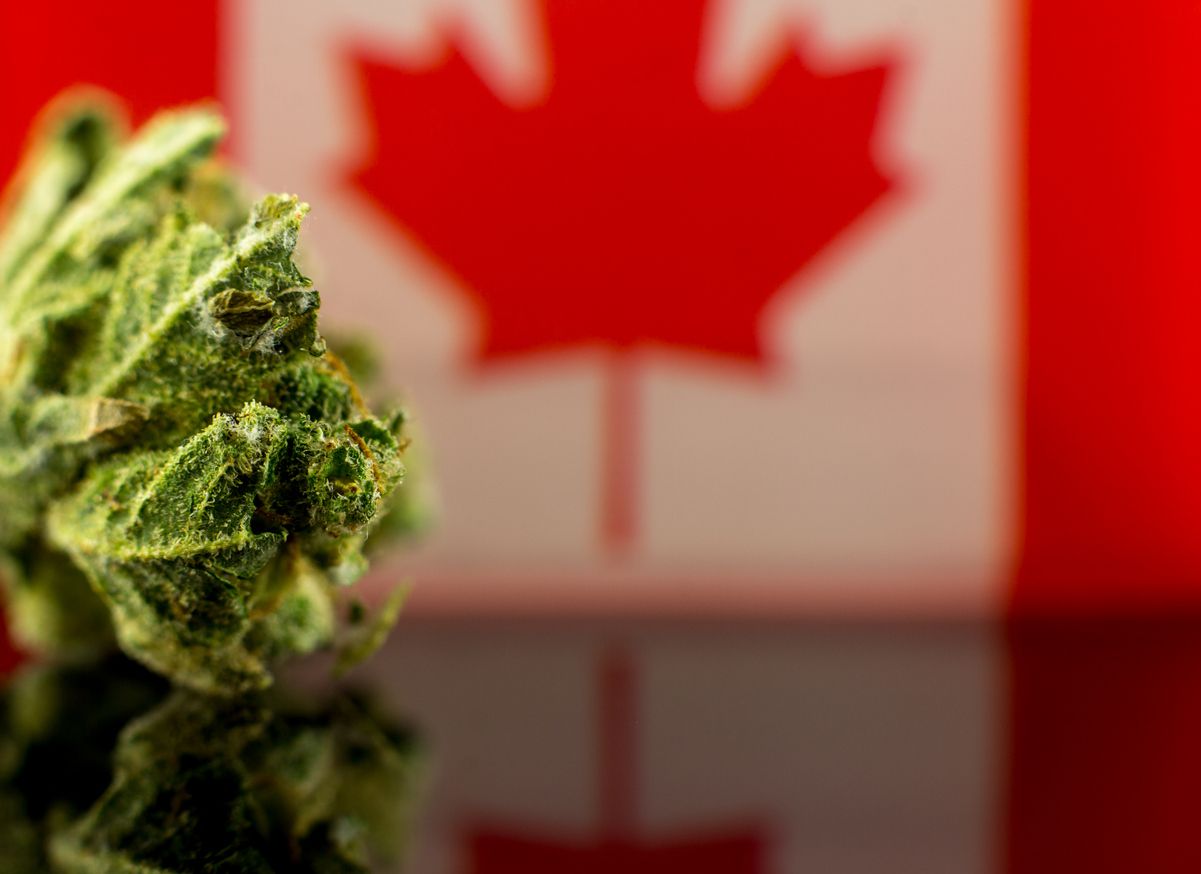 How is the black market for cannabis in Canada after nearly eight months?

Marijuana legalization in Canada promoted the country as, becoming the first wealthy country to adopt this law. ...