How COVID-19 has impacted the global cannabis market

The United States recorded its largest drop in economic output since the initiation of tracking began in 1947. The global market is indicating distress. When looking at the legal cannabis market, the global turn-down resulting from COVID-19 has not affected the green scene in the same way. Indeed the cannabis market in the United States and Canada continues you show record cannabis sales.

Could the cannabis industry be recession-proof?

Foreign governments looking at the increase in numbers for the cannabis market could be moved to advance their commercial legalization. However, there is a dilemma that has to be addressed. Which side of the market do you pick? The Cannabis Sativa L reflects two sides of the plant, reflecting in both the cannabis industry and the US's legal distinction between cannabis and hemp.

Dozens of nations have some form of cannabis legalization, whether it’s industrial hemp, medicinal use, or the ending of cannabis prohibition. These global countries are looking upon commercial regulated cannabis and exporting marijuana materials and compounds as a path to a viable economic development.

COVID-19, the deadly virus that has enveloped the world globally, has accelerated commercial-regulated marijuana plans and encouraged economic growth, which will assist in developing the post quarantine economy.

Canadian businesses exported large amounts of medicinal cannabis in 2019, with one of the primary recipients being Germany. Germany has now moved ahead with the initiation of local production standards, where there could be an elimination or reduction of these exports due to COVID-19. Today, Germany's expected domestic production may be delayed until 2021. Canadian exporters will likely need to look for other lawful jurisdiction for exporting instead.

COVID-19 does not have a robust negative bearing on cannabis, but it will likely take the formal United Nations policy to change and make cannabis a more viable global commodity. Canada has imported a small amount of marijuana since late 2018, of which none is for sale commercially. Some have accused the Canadian government of cannabis protectionism, and the policy has been criticized globally for insulating domestic marijuana against the global competition by blocking medical cannabis.

When the world has been shaken, perhaps for some to its core, cannabis has proven to be the commodity to demonstrate its resilience. Marijuana is essential, and it is here to stay. COVID-19 is showing no signs of slowing down, and cannabis research is indicating a positive intervention that the plant can provide in fighting the COVID-19 battle.

CBD is one of the more commonly known compounds of cannabis, and it has the potential to be one of the treatments that we use in our battle against this deadly pandemic. Is COVID-19 what has allowed the cannabis industry to keep its head above water in these trying times? Much more time is needed before we can answer that question, but we’re excited to find out. 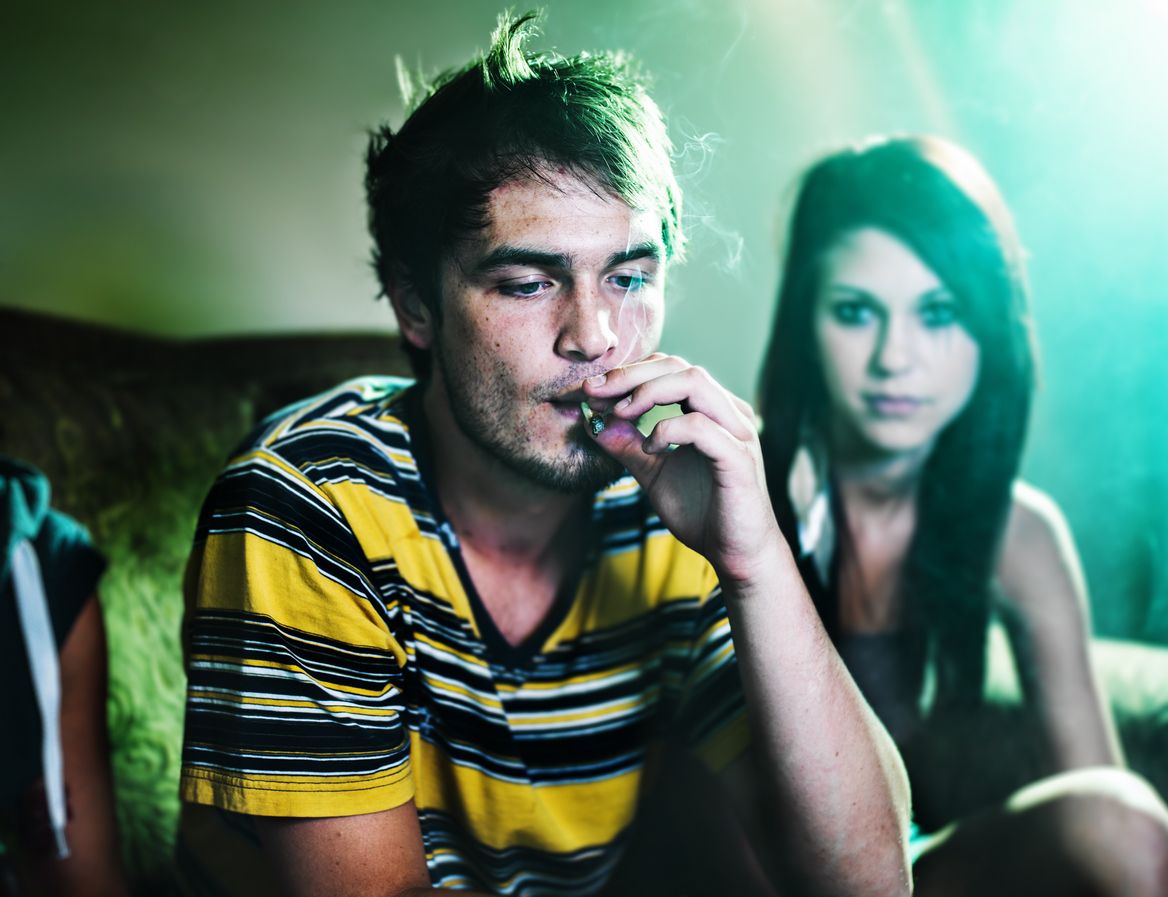 There’s been a mixed response to the sudden lockdown, and cannabis use seems to be on the rise....