How cannabis used in research is different from recreational smoked plants

The USA has to admit the marijuana plant that is used for federally funded cannabis research is a brick weed, also known in the culture as ditchweed.

Researchers in Northern Colorado discovered the weed that was used for research, attainable only from the only cultivation site authorized by the federal government, was closer genetically to the analysis that was performed on the hemp samples from commercial dispensaries.

There are laws in the USA that restrict who can provide the cannabis that is needed for research. The federal government is the only agent with the authorization to supply cannabis for any cannabis research project.

The samples that are used by NIDA for testing were proven to be genetically distinct from the cannabis that is used to provide you with a stoned effect. The question is asked; how reliable are the results of cannabis research that is often used for medicinal user study results. The question remains to be answered; how can a product be rated for its results if that product is not the product used in the general market?

The Chief Scientific Officer, for Aurora Cannab is located in Vancouver, Canada agrees that the study conducted by NIDA is interesting and warrants a follow-up on how growing marijuana and the genetic differences in the commercial and research plant effect the user. The marijuana plant can produce different effects for each consumer due to the effect of other chemicals contained in the plant, and the interaction that they produce.

Cannabis research is growing, and as the acceptability of the cannabis plant, partially due to legalization grows, so will the much-needed cannabis research be funded and implemented. Canada funds research to support the medicinal wonders that this plant can produce and provide for us.

The research will always be confrontational, that is the essence of the research, to substantiate what the benefits and negative effects of the product being researched produce. Canada is in the forefront of cannabis research, and whether the plant that is grown for research or recreational and medicinal use is in question, so it is important that the plant tested is a marijuana plant similar to those that are sold in the market. 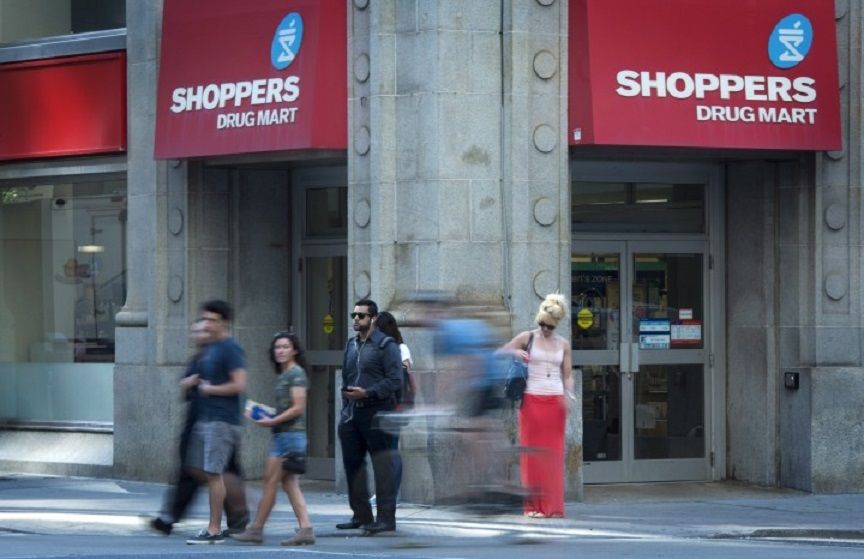 Shoppers to use blockchain technology to track medical cannabis quality

The vice-president of business development at Shoppers Drug Mart says blockchain technology can provide assurance for doctors and pharmacists...