How big canna-business is effecting change to legalization outside Canada

Since the legalization of marijuana for recreational purposes in Canada, there has been an increase in the number of businesses promoting cannabis. Canada is the second country to legalize marijuana for recreational use in 2018 following Uruguay. There has been a significant shift from the black market to the legal market due to marijuana legalization. Many business operations have emerged, such as agriculture, manufacturing, and software.

From 2001, cannabis was legal in Canada for medical purposes. There was a requirement of approval from the doctor, and people had to buy from legal businesses licensed and approved by the federal government. The industry generated four hundred million Canadian dollars in 2017. Also, the Ontario Cannabis Store had so many orders from customers that there was even a deported shortage of stocks. Additionally, the legalization of recreational marijuana in Colorado took place in 2017. Over one billion dollars of cannabis was sold as well. The positive figures have made a significant impact on legalization outside of Canada.

Marijuana legalization for medical and recreational marijuana took place in over thirty-three states in the United States. Nonetheless, the possession and use of cannabis are illegal on the federal level. Due to the federal law barrier, many banks are reluctant to lend their assistance to cannabis businesses. Loans are difficult to acquire by cannabis businesses. However, Canada makes different avenues available for entrepreneurs; they are provided with reasonable taxes and government endorsement for more venture into the cannabis market.

As a result, the United States can follow the approach that Canada has taken. Many American states are legalizing marijuana for recreational purposes so that they can get a share of the market. Many American companies are investing in the stock market as well, while Canadians are doing the same. Countries like Jamaica has decriminalized marijuana, and it is legal for medical purposes. Some of these countries are yet to fully legalize marijuana. These other countries are motivated by the large capital increase in the cannabis business to venture into the market as well. The cannabis industry can generate revenue for the government and creating employment.

This is evident in Canada, where many jobs are created because of the cannabis industry. Also, cannabis events are happening throughout the year. These events have lured many tourists to the country, and there is an increase in the tourist industry as well. Furthermore, the legalization of marijuana has allowed me to companies to increase their product line with cannabis infused products such as drinks and snacks. Adam Greenblatt, manager at Canopy Growth, stated that in five years many people would be drinking cannabis drinks like any other liquor at a cocktail party. 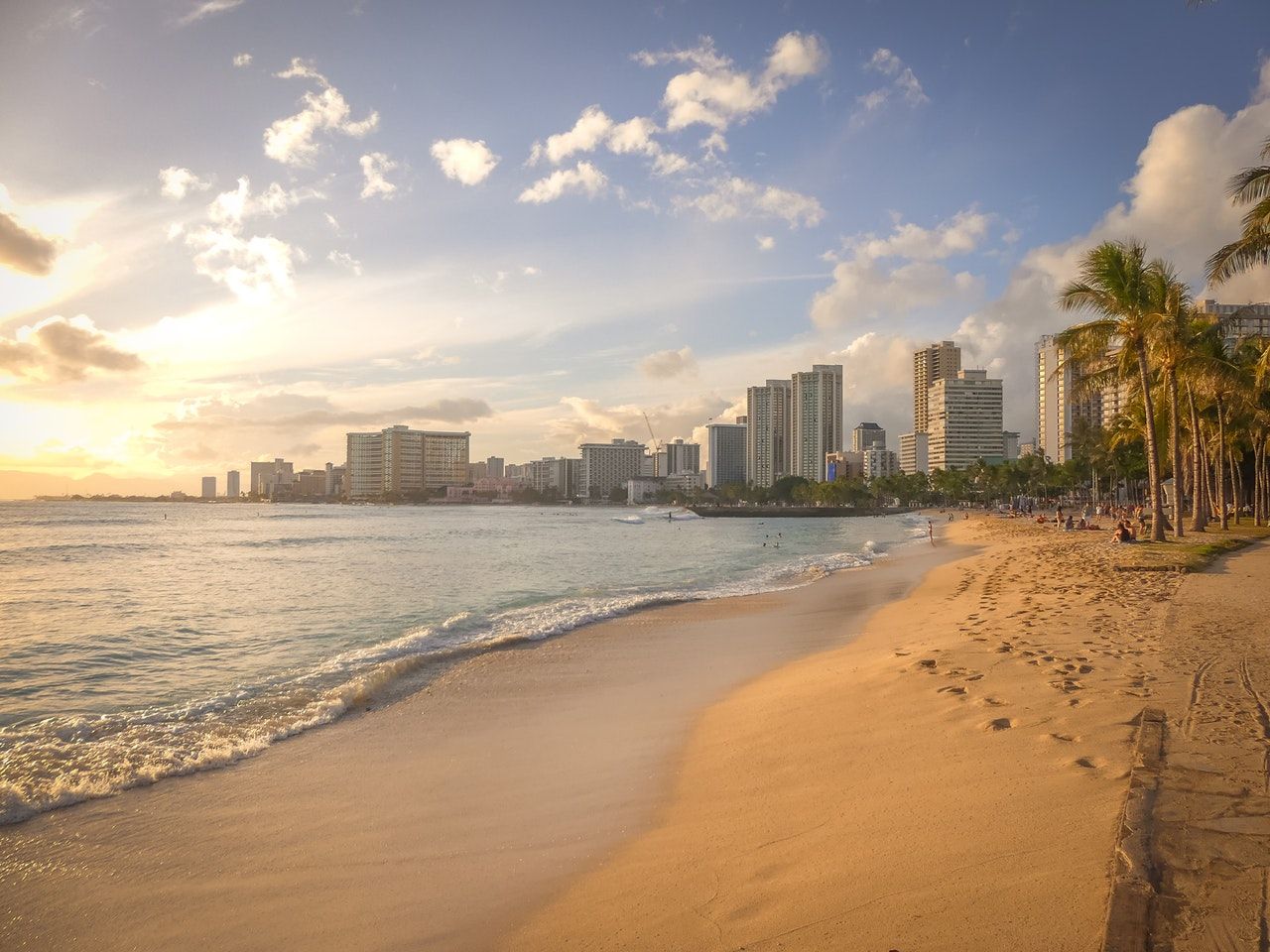 Hawaii gets its own medical marijuana dispensary

The popular tourist destination has offered access to medical marijuana with a license since Hawaiian Governor Ben Cayetano signed Act 228. ...