The information is hot off the press, and cannabis news is reporting downsizing within the giant Canopy Growth. Canopy Growth Corp. is on the move again. Perhaps it is better to say they are not moving but relinquishing much of the hemp and cannabis operations that they have abroad, but will all of this effort help to keep the supply in check and reduce the spending during such sluggish growth?

Locations at Canopy Growth that will be affected

The Ontario based licensed producer based in Smith Falls Ont. will be closing or scaling back the locations they currently operate in:

The closing of 90,000 square foot indoor facility in Yorkton, Saskatchewan, saw Tweed Grasslands, which was to create 50 jobs, cease to exist. Gone were the plans for expanding the facility to begin hemp extraction capabilities.

Lesotho has the prestige of being the first African nation to legalize medical cannabis Canopy Growth envisioned the Southern Africa operations to be a supply hub for parts of Europe and the rest of Africa. It seems interesting to note that due to the slow pace that the legalization of medical cannabis is taking, several other Canadian cannabis companies chose not to stay in the region.

The facilities that will remain operable under the Canopy reign include Australia, Latin America, and Europe, where Canopy will continue the medical brand Spectrum Therapeutics on a much smaller scale.

Canopy Growth has seen significant changes, since the Chief Executive Officer David Klein took the top position in January 2020 and vowed to lower the cost structure and reduce the cash burn. Klein is looking at cutting 85 full-time jobs as needed in operational changes. These functional changes come barely a month after the shutting down of two of the biggest greenhouses in British Columbia, forcing 500 workers into a layoff position.

The CEO firmly believes that these changes were necessary for the company to emerge stronger and healthier. Perhaps size will not matter in the end. Linton, the companies past co-founder, envisioned a vast footprint for Canopy Growth before he was fired last July. His vision was to transform the company into the most famous and largest legal cannabis producer.

Insight from a long time cannabis analyst suggests that the operational changes that Canopy Growth initiated shine the light on the company moving into yet another cannabis space. The changes also indicate that the company is moving away from cultivation and reaching towards presenting as a consumer packaged goods company. The company would switch roles. so instead of growing biomass, they would emerge as a consumer packaging goods company.

Canopy Growth Corp saw shares soar after reporting shrinking losses and better than anticipated cannabis revenues for the fiscal third quarter. Canopy Growth stocks appear to those in the know as having a pretty good chance of seeing brighter days. The greater budgetary discipline, improving the retail environment, and what has become known as "Cannabis 2.0" are seen positive moves for the company to rebound and remain big winners in this cannabis space we are living in today. 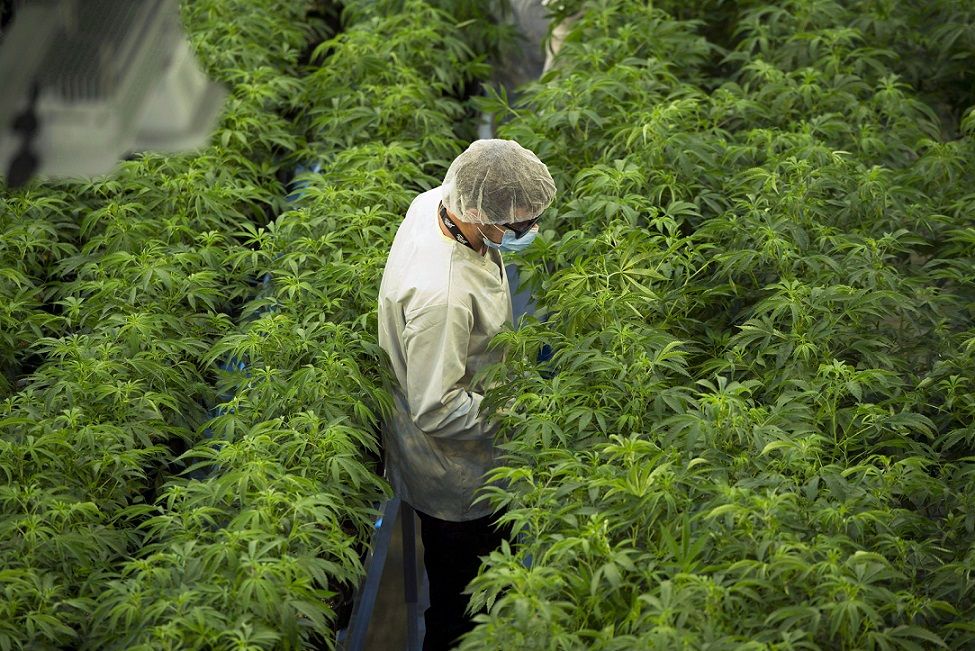 Cannabis company Canopy Growth Corp. says it’s closing all of its corporate−owned Tokyo Smoke and Tweed stores in an effort to help limit the spread of COVID−19....