Canadians are no longer hoarding cannabis

It wasn’t too long ago that we were reporting massive cannabis shortages that went far beyond a reduction in strain availability, and hoarding situations that were disrupting the already fragile system. However, now that restrictions are settling down, and most Canadians have realized that their access to cannabis won’t be taken away anytime soon, the issue seems to be coming to an end.

The panic that led to weed hoarding

Most Canadians continued on with their lives as usual until somewhere in the middle of March, once the government began to raise the alarm due to the imminent arrival of the newly discovered coronavirus. This illness shut down businesses of all kinds in droves, but aside from a few small bumps along the way, most cannabis dispensaries across the country remained open. They’ve just changed the way that they did things to accommodate new recommendations from public health officials.

This was an entirely new scenario that most Canadians never thought could be possible, and it led to some incredibly turbulent behavior that ultimately overwhelmed cannabis dispensaries everywhere. As we watched nearly every other business close up shop, and the fight for dispensaries to be added to a list of essential services, their future was unclear, and no one really knew what would happen. As a reaction, many stocked up on what they thought might be soon difficult to buy, and that included cannabis.

Customers flooded their local dispensaries in droves to stock up on products that were already in short supply like THC edibles, but they also bought large amounts of other cannabis products like dry herb and concentrates. The sudden surge led to an increase of over 50% in sales for some pot retailers, and that was enough to leave the shelves bare, as owners rushed in an attempt to keep things in stock.

A leveling off for cannabis sales

More than 2 months have passed since all of the distress, and things are finally a bit calmer, but sales have still remained higher than usual at dispensaries across Canada, thanks to temporary provisions that allowed them to stay open and offer services like weed delivery and curbside pickup. After some time of adjusting to this new normal, Canadians slowly reduced the amount of cannabis that they were buying.

The continued increase beyond March was partially due to an increase in accessibility, combined with a new fear of human interaction that has led many cannabis enthusiasts to buy weed online from the safety of their homes. Plus, most are now realizing that their legal dealer isn’t going anywhere, regardless of the pandemic. Despite the slight uptick in sales, cannabis dispensaries in Canada are now reporting a lower volume of customers, but still, they seem to have even higher hopes for the immediate future.

The future is looking pretty good

Emergency orders across Canada allowed vice industries like alcohol and cannabis to function in ways that they never thought could be possible, and now that they’ve tried out these different methods of serving the public, and we’ve all seen the positive results, there is no denying that the legal industry might have a fighting chance for the first time ever against the black market.

Unfortunately, in order for that to happen, we do need to see some of the emergency changes be made into law, but now that we’ve already tested out the process, and it seems to have gone off without any issues at all, we are a whole lot closer than ever before. This could mean an entirely different and brighter future for the cannabis industry and a step up in service and access for consumers too. 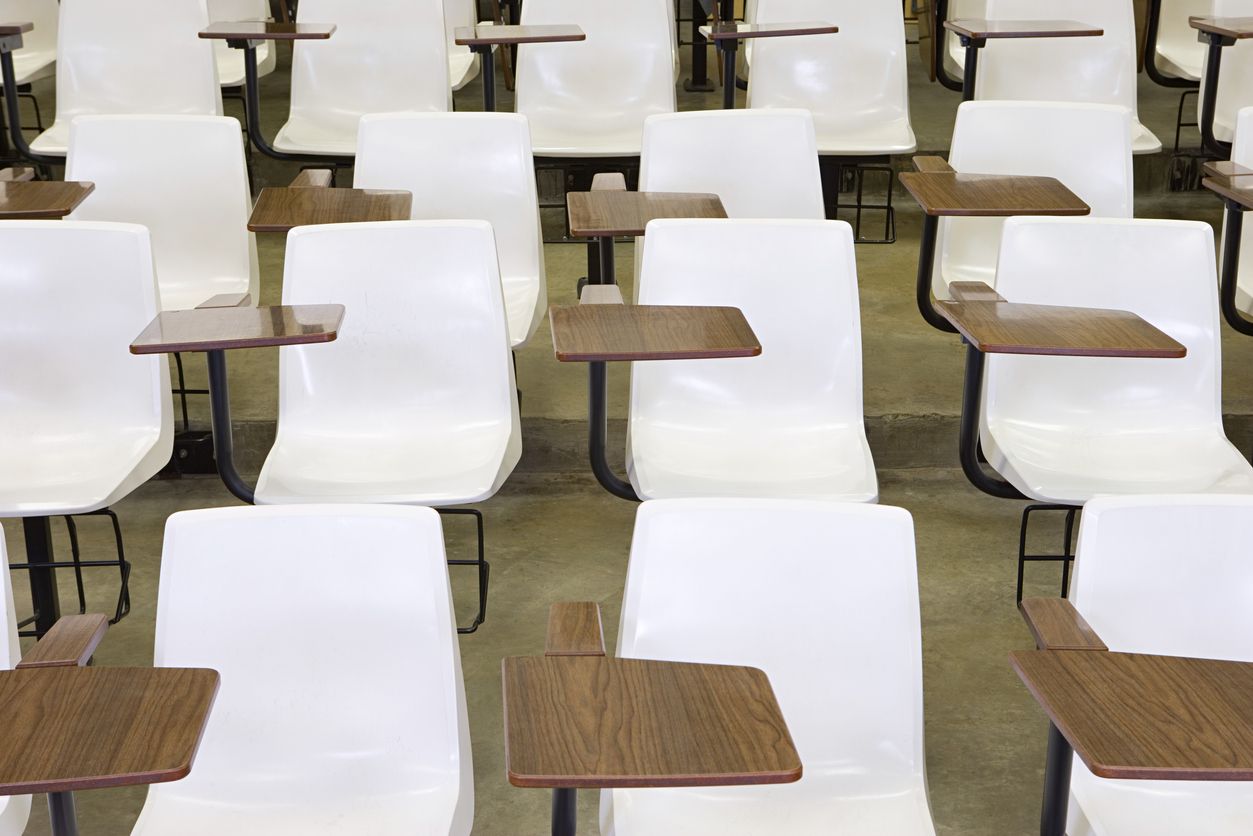 Cannabis education will take a massive hit due to COVID-19

The glaring problem of under-skilled workers who lack the passion and experience with cannabis is likely to rear its ugly head over this next year....