Aurora Cannabis is in hot water over unpaid bills

If you’ve seen some of the more recent Aurora Cannabis news headlines, then you might be curious as to what happened at what once seemed like an indestructible Canadian cannabis business. They’ve switched out CEO's more times than we can count, and they have yet to reach a point where they can offer their investors any sort of consistent profit, so how are they doing it, and will they continue to stay on top? As the glaring negative headlines continue, some are questioning the future of the company.

One of the biggest players in the game

Aurora Cannabis is one of Canada’s largest cannabis producers, and by the end of 2018, many had thought that the company had assured its success after opening 8 approved production facilities, obtaining 5 sales licenses, and managing an astounding 25 operations with locations scattered across 25 different countries. Though the Aurora Cannabis stock price cost investors millions during the earliest times, those numbers are finally climbing back up, leaving the Canadian company in good standing in the eyes of many.

Aurora Cannabis has gone through the firing and retiring of CEO’s, massive closures and layoffs that number well into the thousands, all in hopes of getting ahead of what was starting to feel like a losing game, as the company continued to project losses each quarter. It wasn’t until the restructuring plan was put into full force that the company was finally able to break out of the red and report hopeful projections, and only then did the drastic moves taken, begin to make sense.

This company is as close as it gets to a feel-good, wholesome local brand with a reputation that speaks volumes as to its presence across both the recreational and medicinal industries. Though many onlookers cringed as the closures and layoff shone a negative light on the Aurora Cannabis name, most understood that it was simply a part of doing business in such a volatile market. Both consumers and cannabis industry professionals tend to view Aurora as a trustworthy producer, but this belief may soon be shattered with the latest headlines.

The latest in Aurora Cannabis news

CTT Pharma, a Canadian drug technology developer, claims that Aurora Cannabis is doing everything that it can to avoid paying money that is overdue under an active licensing agreement between the two companies. According to CTT’s claims, there is a 15-year agreement that has been in place since 2017, when the giant’s subsidiary CanniMed entered an agreement to produce and sell sublingual cannabis products that utilized a patented Oral Dissolvable Film technology owned by the company.

Though the focus of the case seems to be on the 15-year agreement between the two companies, there are other allegations that have been filed. So far, CTT claims that Aurora Cannabis owes them more than $1 million in maintenance and sales fees, as well as an unknown amount of royalties that were made under the current licensing agreement, and an additional 39.5 million for a licensing deal that was promised.

Will the money ever be paid?

According to CTT’s statement, Aurora Cannabis refuses to acknowledge that any agreement exists at all, which leads us to believe that the company plans on fighting this battle, and their spokesperson has confirmed this with a public statement. This announcement of action took place on August 27th, and Aurora has yet to publicly address the accusations outside of claiming to have operated within the confines of their agreement, but only time and the courts will reveal the truth. 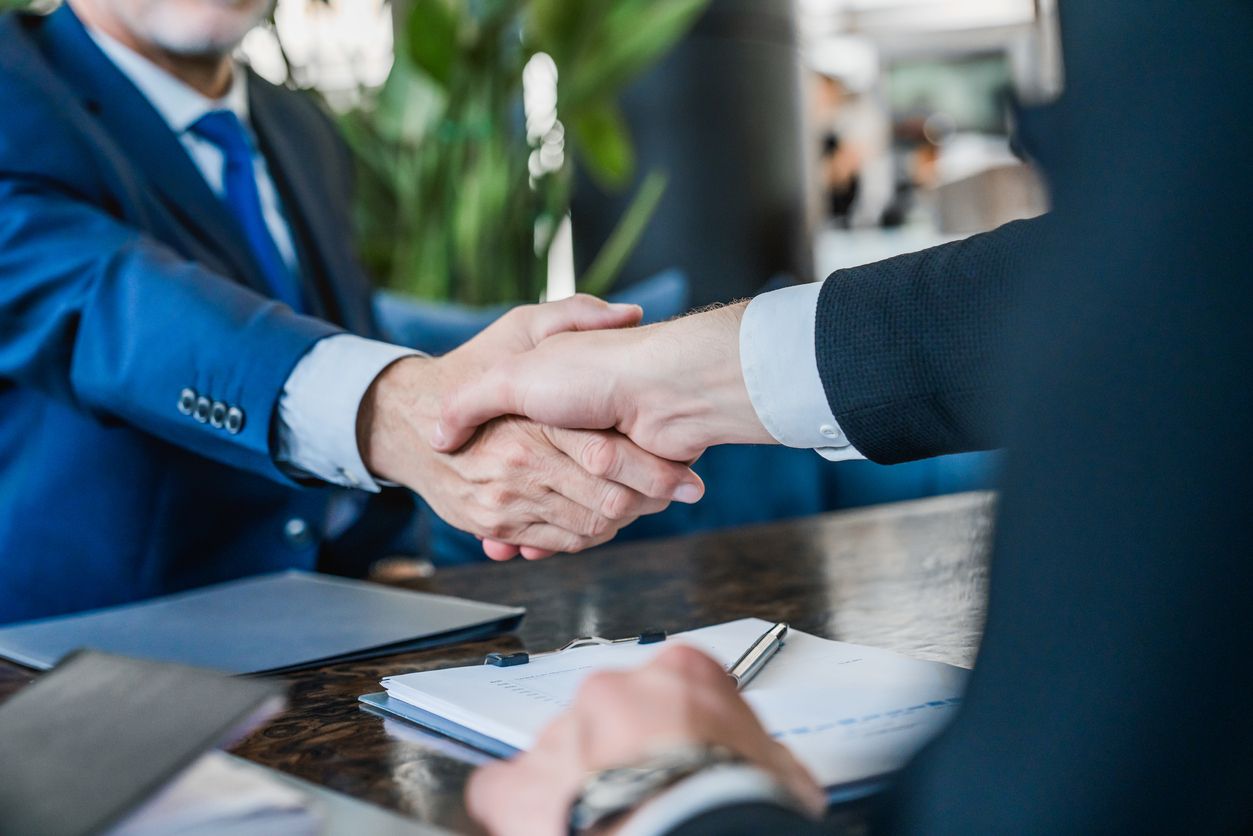 Aurora Cannabis appoints new CEO, but will it last?

Three strikes and out, let’s hope that this is not the path for Miguel Martin, the newly appointed CEO for Edmonton-based cannabis company Aurora Cannabis....