Are more people getting high at work?

Older employees generally have a negative attitude towards marijuana use at work. In a recent study, workers aged 30 and older felt that if they knew their coworkers were smoking marijuana on the job or were showing the effects of marijuana from smoking before starting their job, they would lose confidence in the coworkers, ability to perform the duties they were hired for.

However, more American workers are testing positive for marijuana use today, and the testing for different drug use is declining. Drug testing in the workforce indicates that marijuana use is on the rise at work. The screening includes positions where employees have safety-sensitive jobs including; pilots, heavy machine operators, and sensitive nuclear power-plant operators to name a few highly safety-sensitive positions.

Effects of marijuana are different for everyone. Smoking marijuana can produce:

Today as Canada and more states in America are legalizing marijuana, there is minimal evidence that marijuana causes a workplace injury.

Professions that show an increase in marijuana use in the workplace include food and accommodation services. Workers in the food preparation, and the serving category had the highest users of marijuana, about 32 percent of the workers admit to using marijuana either at work or before work.

The entertainment field, sports, and arts employees present with about 28 percent of the workers in this field having smoked marijuana or used some form of cannabis before or during work.

The use of marijuana has increased in those that work in social science, sales, maintenance, and repair. 19 to 21 percent of workers admit to using marijuana on the job or have worked under the effects of marijuana.

CBD, a non-psychoactive compound of marijuana, is widely used for many health concerns. CBD is a medicinal quality that marijuana possesses and is being used for treating chronic pain, inflammation, and depression. The increase in the number of people in the workforce that are utilizing CBD for their medical needs is notable. These people are employed at many different workplaces. With the acceptance of marijuana use for other reasons than recreation, there is an increase in the number of workers that use marijuana either before or during the work hours.

The legalization of marijuana did not open the doors for the use of this plant during work hours. Smoking marijuana among the public has increased, and it would be foolish to think that this does not reflect in the increase of marijuana users at work. 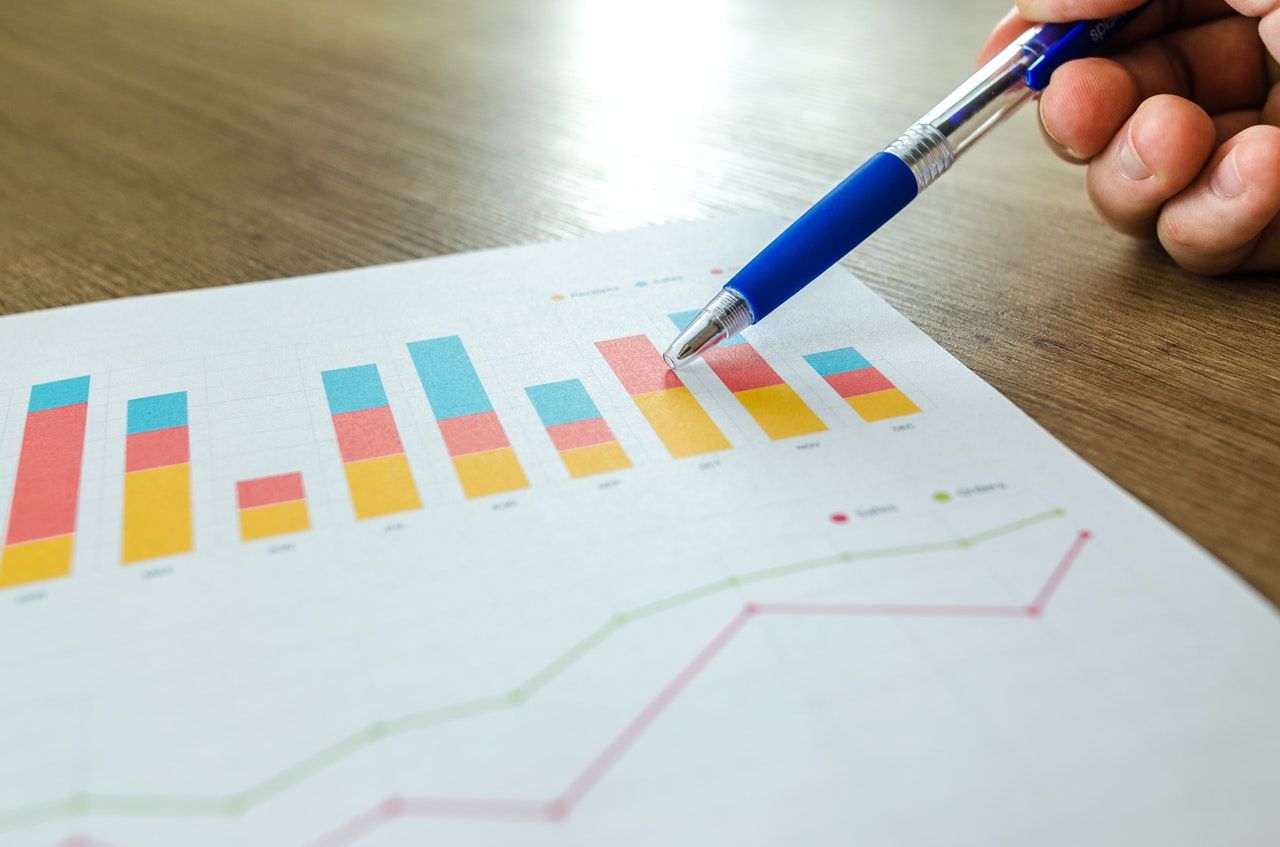 1 in 5 Canadians tried cannabis in 3 months, 1/2 of a million consumed THC products before or after work

Now that marijuana legalization has been in place across Canada for nearly half of a year, it’s the perfect time to assess how marijuana use has occurred....