With such a strange lottery-type system in place, Ontario is one of the most difficult provinces to obtain licensing to open a weed dispensary, but Tokyo Smoke, a subsidiary of Canopy Growth is working with four of the last round of lottery winners to set up shop.

If you live in the region and still aren’t reasonably close to a legal weed dispensary, then don’t feel bad because you are not alone, as only a handful of very lucky individuals scored places in the last Ontario lottery draw which gave out 33 new licenses. The winners of this draw are not being held to the same strict time restraints as the first who had a mere 60 days from the day their names were drawn, to open a fully functioning weed dispensary to the public or will face fines. These four new Tokyo Smoke locations are expected to be up and running by early 2020.

What is Tokyo Smoke?

Canopy Growth is one of the largest cannabis producers and industry players in Canada, and Tokyo Smoke, though currently mainly taking orders online, is looking to rule the weed dispensary business with the well-established name. Tokyo Smoke currently has three storefront locations in and surrounding busy Toronto Ontario, all of which offer a high-end experience by providing consumers with access to knowledgeable staff and some of the best quality cannabis in the country.

What does Tokyo Smoke sell?

Just like any weed dispensary, Tokyo Smoke carries a massive variety of herbs, concentrates, and other cannabis infused delights, but that’s not all. The upstanding reputation of Tokyo Smoke comes from a long line of satisfied customers who enjoy all of the products sold here including vape pens, weed pipes, bongs, rolling papers, grinders, lighters, clothing, beauty products, and other neat goodies like the terpene infused candle for aromatic therapy.

So far, plans that are in the works involve four different locations including 75 Pinebrush Road in Cambridge which will be open in the next few weeks, 589 Fairway Road South in Kitchener, and three other undetermined addresses within Toronto, North Bay, and Thunder Bay. All of which promise to offer the very same relaxing experience along with some new and unrevealed surprises that should keep customers happy in the future.

So far only the two revealed locations are for certain, with the others in limbo until further discussions between lottery winners, Canopy Growth, and the municipalities take place. However, the future is looking bright for Canopy Growth, with plans on expanding even farther as time allows until there is a Tokyo Smoke weed dispensary in every city and town across the country.

Canopy Growth executives have assured investors and the public that they are working with several weed dispensary owners to widen access for Canadian citizens, which is a great thing, because with such an enormous amount of support, and a history of making waves and pushing for change, Canopy Growth might just be the powerful team player that all Canadians need to voice real opinions for the consumers who are most impacted by regulations. 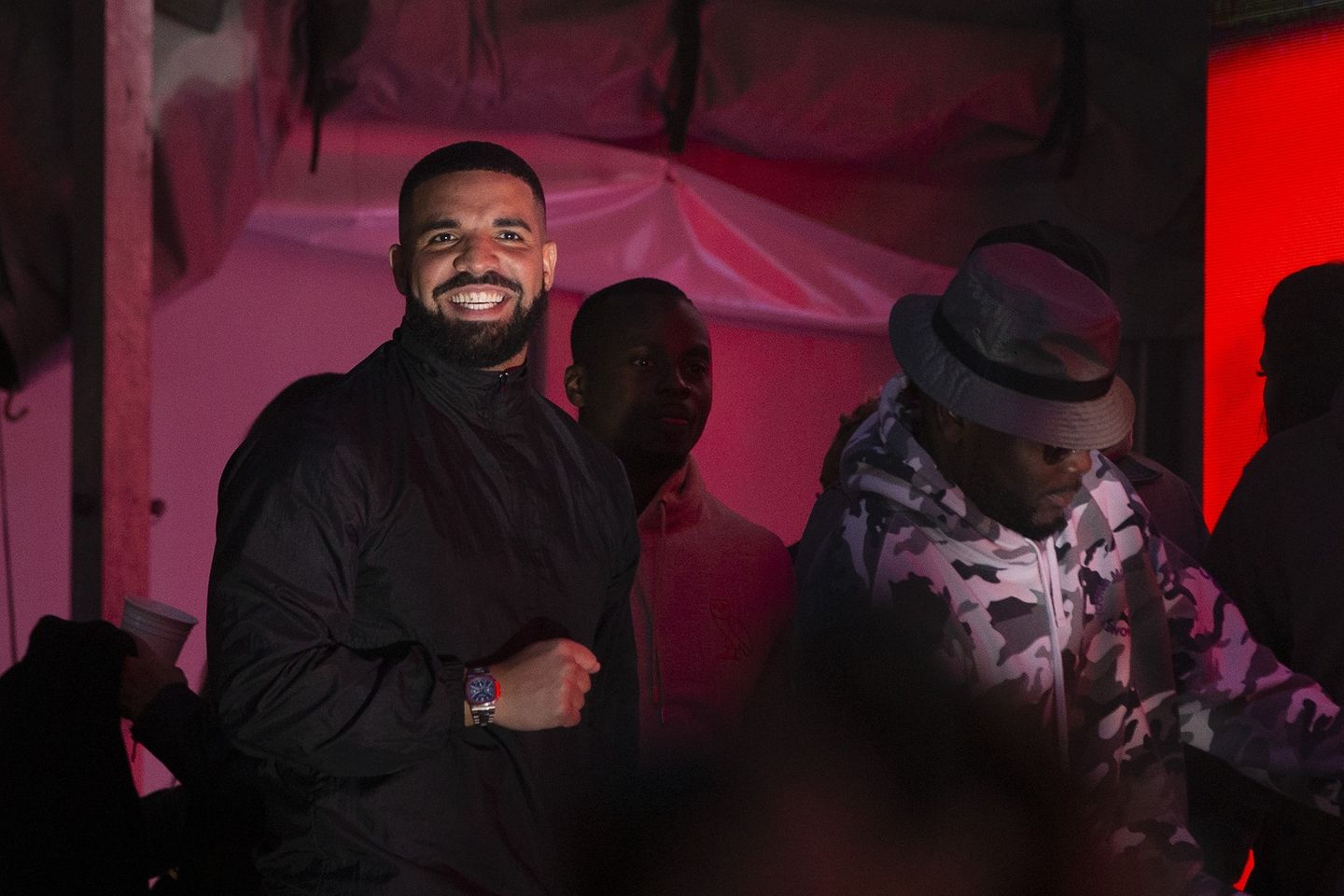 Drake rapped about starting from the bottom, but his new venture in the cannabis industry is certainly a higher business....