10 Cannabis industry trends to expect in 2023

As we enter a brand-new year, optimism surrounding the green space is high. Overall, 2022 was an incredibly challenging year for the cannabis industry, with inflation and industry-specific obstacles such as overproduction and a lack of capital investment. Luckily, looking ahead, we could see several industry trends emerge such as a slow transition away from mergers and acquisitions, calls for moratoriums where there is too much supply, and changes in consumer buying habits.

After the financial rush during the pandemic lockdowns, the cannabis industry no longer looks quite as recession-proof as many once believed. Green businesses in mature recreational markets such as Colorado and Washington are also suffering with still falling prices. Other younger markets like Michigan and Massachusetts have already reached a saturation point, making it impossible for new companies to enter the industry.

In order to stay afloat ancillary and plant-touching companies are both cutting employees through layoffs or firing, and despite these cost-saving measures, many will still succumb to the pressure over the next twelve months, with some absorbed by larger corporate-style players.

2. Mergers, acquisitions, and consolidation will no longer be so common

We saw cannabis company mergers and acquisitions slow towards the end of 2022, a trend that is likely to continue throughout 2023.

3. Delta-8 THC should no longer put as much strain on retailers or producers

Almost every cannabis-friendly state introduced new rules and regulations to government delt-8 THC in 2022, and even many of those without legal cannabis followed suit, reducing the competition within the industry, as consumers are no either not able to access or paying more for the alternative to delt-9 THC.

4. Lab shopping will draw more attention and be addressed

In 2023 the cannabis industry’s issues with THC potency will finally come to an end. The long-running problem became apparent in 2022, as testing labs were sued for skewing THC numbers, and state regulators began handing out fines for violators. Experts hope this will lead to less lab shopping and better consumer education on all aspects of cannabis products, which could shift the focus away from THC, and more toward other lesser-known compounds like CBD, CBG, CBN, and even terpenes.

Mature growers will experience even more price compression and oversaturation, and some companies are asking state regulators to step up and help, through a moratorium on new licenses. Still, it’s hard to say what the effects of market controls will have on business success as action already taken in Oregon didn’t seem to solve the market's overproduction issue.

Flower sales have always led the way in every market, but it’s slowly losing a portion of their share to other popular products such as vaporizers, concentrates, and edibles as consumers become better educated. Regular users aren’t necessarily replacing flower with other products but are instead smoking it at the same rates while adding other products to their consumption habits.

Live resin will probably always b a consumer-favorite extract, by itself as a concentrate and as something used to infuse pre-rolls or make cartridges and edibles. Slowly but surely it’s become favored over distillate, which will decline in appeal over 2023.

Sales of infused pre-rolls have grown exponentially by a multiple of 5 since the beginning of 2020, according to data from analytics firm Headset. Vapes on the other hand have recovered from the 2019 crisis scare, as they are currently the second hottest-selling cannabis product on the market, a trend that is likely to continue in the coming months.

7. New York will have a hard time eliminating the black market once recreational cannabis launches

New York is home to a bustling cannabis black market, making it more difficult to eliminate once the state begins licensing dispensaries. To steer consumers toward the legal market, the state is going to have to work hard, and even the best efforts might not be enough to tackle the issue, leading to hot competition for licensed retailers who will be just entering the industry.

Canadian cannabis businesses have sold cannabis at a loss since the very beginning, but that trend is expected to end once financing runs thin, and larger competitors are forced to survive and thrive or go under on their own. In 2022 producers lost the most due to overproduction, an issue that isn’t going away anytime soon, but inventory may even out once it peaks in 2023.

Many retailers across the country have already closed their doors, especially in markets that are over-saturated, but stores will continue to open in 2023 as entrepreneurs see the value in entering regions with less competition. Retail consolidation and closures in Canada are expected to continue. Despite that consumers can expect to see a net gain in stores.

Unionization and stressful strikes are likely to continue, as workers' concerns garner attention. With low pay, minimal benefits, safety issues, and major organizers like United Food and Commercial Workers and the Teamsters looking to help make a change, many cannabis businesses are likely to form unions in 2023, including those that are known to be against it.

The 2022 election brought major Victoria in Missouri and Maryland, despite a lack of banking reform, and Joe Biden's announcement to investigate rescheduling cannabis is a hopeful sign that federal legalization isn’t too far away. We aren’t likely to see cannabis products legalized at a federal level in 2023, but the country is shifting toward acceptance, and that can only mean good things for the industry and consumers. 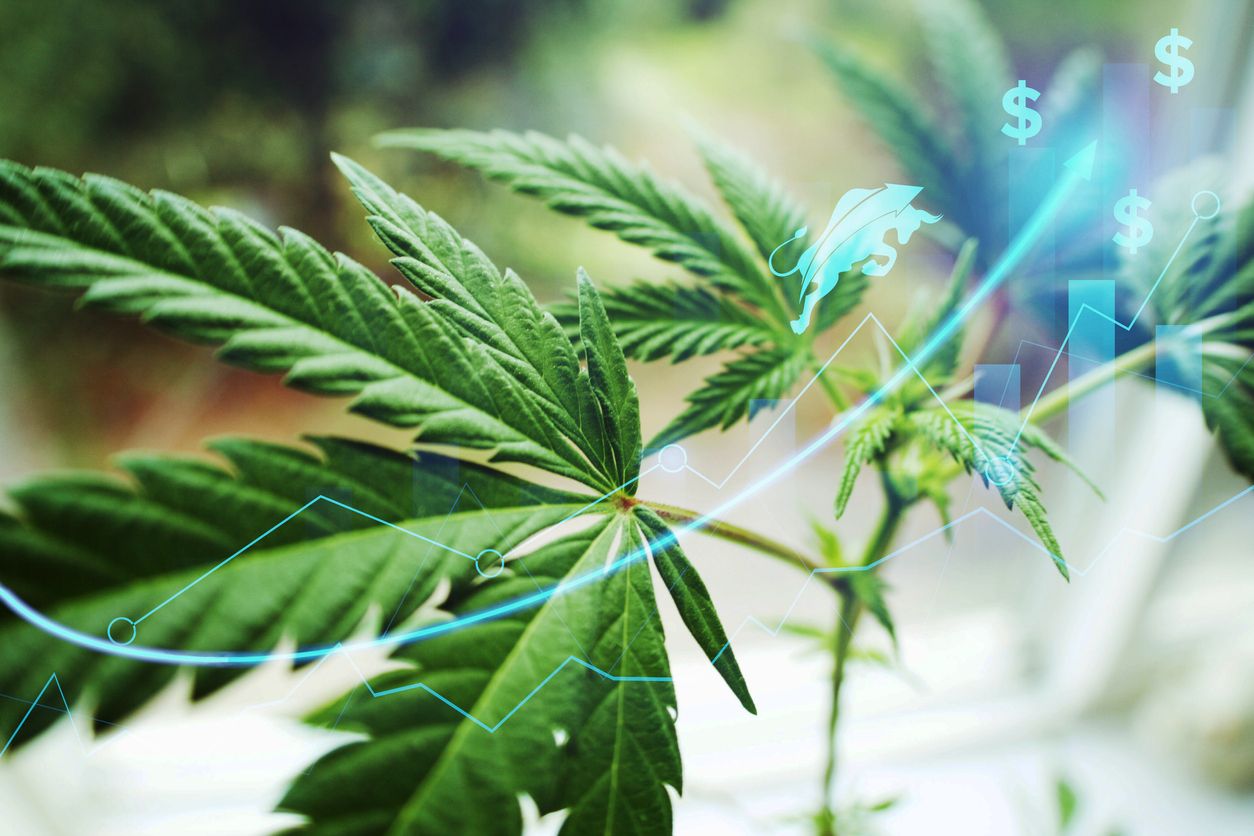 If you’d like to invest in the stock market and are looking at cannabis stocks as an option, then you might want to check out these ten strong businesses...