What is revenge bedtime procrastination, and could cannabis help?

When the sun goes down and the darkness takes hold, most people get settled in for what will be the last little bit of the evening. It’s the perfect time to get those last-minute things done that you hadn’t yet finished, along with the daily care rituals, such as a shower, or making lunches. Evenings are quieter and somehow more rushed than many other parts of the day because we’re racing to fit in as much as we can before getting some much-needed rest that will help to have us in tip-top shape for the next day.

Sometimes, we pass out long before the never-ending list is complete, and other times, we opt to stay up later than usual because we really need or want to get something specific done, but often, once the head hits the pillow, sleep for some reason feels out of reach no matter how tired we might be. According to some studies, as many at 67% of all Americans will have trouble with sleeping at some point or another in life, so it’s a relatively common problem.

There are many different things that may contribute to a person's inability to sleep, including stress, anxiety, pain, and medications that cause wakefulness, but now there’s a new diagnosis on the scene, and it’s been coined by post-technology generations as revenge bedtime procrastination. It might sound comical and not quite like something that needs to be taken seriously, but the problem has received confirmation from psychologists all over the world who say that it’s a very real phenomenon that is becoming more prevalent as time goes on.

What is revenge bedtime procrastination?

You’ve finished everything possible for the evening, like a soothing shower and switching into comfortable clothes, and that’s when you climb into bed contented, in hopes that sleep will soon take over, as you’ve got a really important meeting in the morning. Despite knowing that you need to be well-rested for the challenges ahead, you realize that you’ll just keep scrolling through Facebook, Twitter, Reddit, or local news stories for something to read or do.

Though it might just sound or feel like you’re staying up all night because you chose not to rest your eyes, this whole situation that we just described is exactly what it means to experience revenge bedtime procrastination, and it’s a much more difficult problem to manage than you may realize. That is until it’s too late, and you’re tumbling into work, week after week, in worse shape than the one before it. It’s a vicious cycle and something that impacts a large portion of our modern population.

Why we do it

You can rest easy knowing that this isn’t just a problem that a select few have to deal with, so you aren’t alone if you’re staying up all night, week after week, but the cause is a bit more difficult to manage. Most experts believe that revenge bedtime procrastination is little more than a side effect of our fast-paced lives. As people work harder, longer to survive, they’re left with less spare time during the day, and this can make us feel like we’re losing control and unable to indulge in the little things that keep us going.

Staying up all night is just the result for people who crave a bit more time and control over their day to day lives. When you don’t have a chance to catch up on our favourite book or to binge-watch an incredible series, you know, those luxurious moments that make us feel like we’re truly living, it makes sense that you’d do everything possible to avoid missing out. Since our sleeping hours are really one of the few times when nothing is expected from us, it makes sense that we’d take advantage.

How cannabis could help

When you’re watching the hours turn into minutes, at some point, you’ll realize that there just isn’t enough time left in the night to get a good quality amount of rest, a discouraging thought but a real one nonetheless. This is happening to so many people at any given time, and it can be incredibly frustrating, going through all of the motions in hopes of achieving some sort of relief, but could cannabis be the ultimate solution to all of it?

Sometimes it can be really hard to turn off the brain and relax, especially when you’ve had a stressful week, hard day, or you know that there is something big coming up in the very near future, and that is something that cannabis is known to help with. It can sedate, soothe, relax, and help you drift away into a dreamworld that goes deeper than usual, making it more difficult to wake, leading to superior recharging that allows you to wake feeling more refreshed.

The best strains for sleep

Unfortunately, there is no guarantee when it comes to using cannabis to manage revenge bedtime procrastination, but if you want the best chance at the results someone in this situation would seek, then you’ll want to equip yourself with some of the best strains for sleep and here, we offer up a list of some of those that are most well known for this particular effect:

Other things you can do to get relief

If you’re struggling to sleep at night, and you think that revenge bedtime procrastination is to blame, then the best thing that you can do, is to remove any stimulation or distractions from the room by:

A symptom of a much bigger issue

Since we’re living in this time, all we can do immediately for relief is to try therapies, medicines, or actions that might help to encourage a better night’s sleep, however, it is also important that we as a society recognize the toll that our lifestyles are taking on both our mental and physical health. If the experts are correct and we are seeing higher numbers of people with revenge bedtime procrastination, then there is a clear and obvious connection between that and how much we expect from ourselves.

Working anywhere from 5-7 days each week has become the norm. A reality that we all hate, as it chisels away at what little personal time we have to enjoy in this life. After a while, it becomes hard to differentiate between working to live and living to work, with the latter being quite detrimental to our well-being. This trend is one that’s come about from necessity, as rising costs of living become nearly impossible to handle with fewer hours and less pay, and it’s something that isn’t going to get any better until we recognize the adverse impact on us all and do what's necessary to change it. 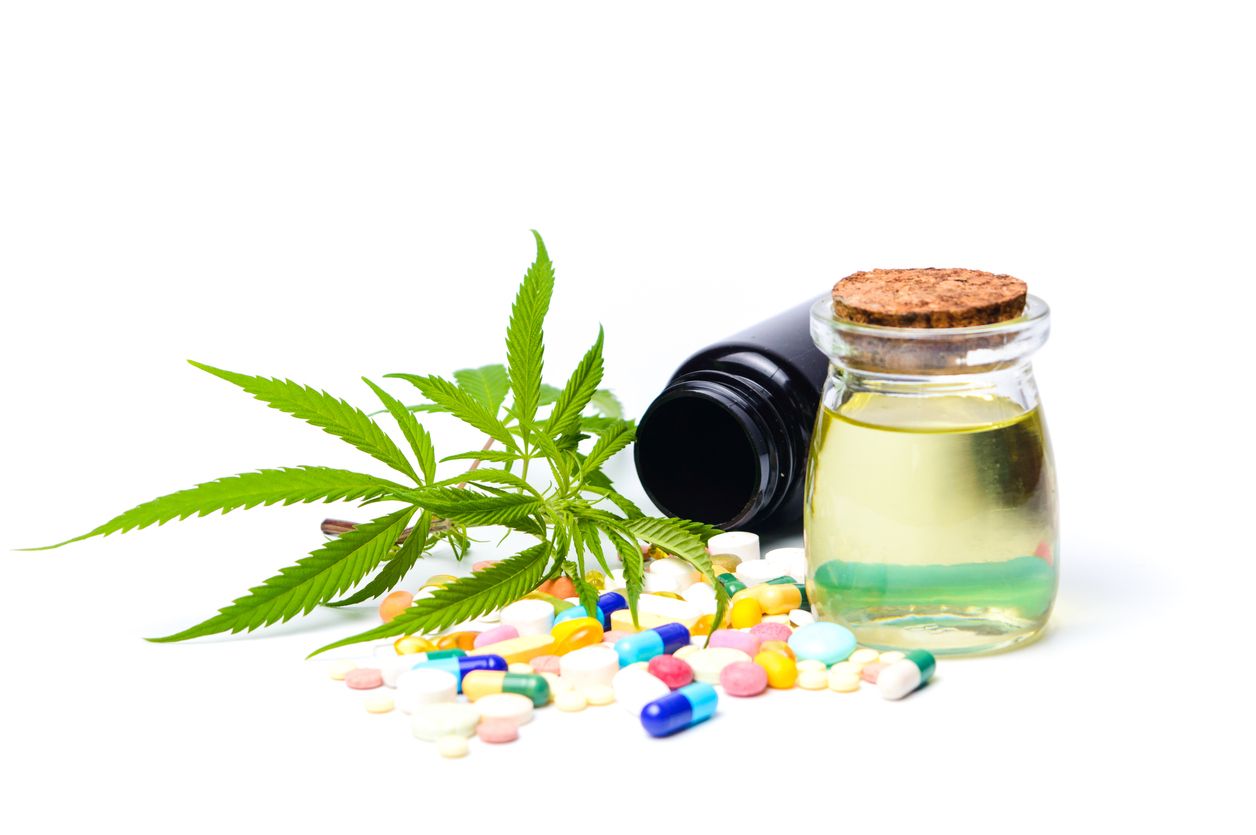 More people are trading in sleeping aids for cannabis

Marijuana has over 100 cannabinoids, and it has many other natural chemical compounds that directly affect our sleep cycle....