Two new cannabis medicines have now been approved by NHS

NHS has just approved two new drugs made from cannabis for the first time ever. In some of the latest fascinating news, we now know that the UK has been researching cannabis and its medicinal properties. Cannabinoids are very helpful in soothing the symptoms of epilepsy, and with the new approval, many people are going to have some relief from MS and two rare forms of epilepsy using the new drugs called Epidyolex and Sativex.

There was a change in the law back in 2018, allowing doctors to prescribe marijuana for medical purposes, but with guidelines were not precisely clear, and because of that, many doctors have been a little reluctant to prescribe these drugs. This has led some parents bringing the drug into the UK illegally in hopes of treating their children. With new guidance from NICE, they have looked into cannabis products for many different conditions.

They found a lack of proof that cannabis did not have an impact on people with chronic pain and no evidence to suggest that they should not prescribe medicine containing THC. They are stating that more research needed to be done in regards to the benefits for epilepsy. Cannabinoids hold significant benefits for many different medical conditions, and the new medications will now be available by prescription for children with two severe forms of epilepsy.

Studies have shown that an oral solution could reduce seizures by 40% in children. Epidyolex has been approved since September in Europe. The medication has a cost of 5,000, 10,000 per year per patient, but the drug company has agreed to lower prices with the NHS, which is excellent news for parents. The new regulations will allow for medical cannabis and for companies to look to loosen rules on the issuance of medical cannabis for the specified ailments.

The other treatment is an oral spray Sativex that contains a mixture of THC and CBD. Sativex has been approved for treating muscle stiffness and spasticity which is associated with multiple sclerosis. Doctors will not be permitted to prescribe the drug for pain. It is the first cannabis-based medication to be licensed in the UK after studies have showed its benefits. Sativex has been available since 2014 by NHS in wales. Dravet and Lenox Gastro Syndrome are incredibly complex forms of epilepsy, and there are minimal treatments available, so Sativex offers another option for patients, which is a piece of excellent news for patients.

This is an excellent example of the progress that has been made in regards to medicinal cannabis kudos to all people involved in looking outside of the box. The marijuana plant holds very beneficial medicinal properties that are a great way to open up more options for patients that do not always respond well to other drugs. We have been reading marijuana news for centuries, but the difference now is that it is not as prohibited as it once was.

Cannabinoids, THC, and CBD seem to be nature's wellness tool that, with time and more openness, will be able to help to heal and benefit so many people. This natural medicine that provides balance for mind, body, and soul shows that the marijuana plant is more than just a great way to get high. 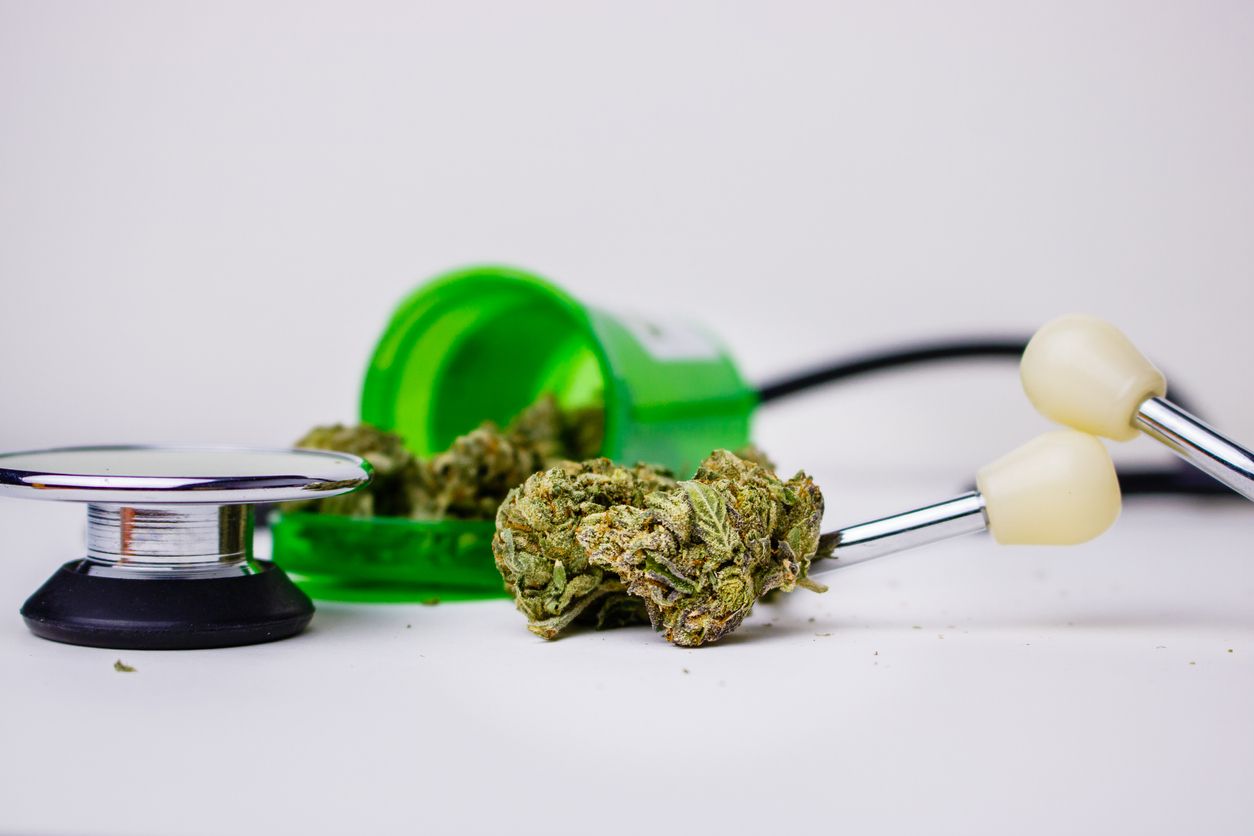 Medical marijuana is an effective treatment for these 10 common symptoms

While medical marijuana might not be the best solution for everyone, it is an excellent alternative for many....