Survey says: marijuana use climbing higher than tobacco use for young Americans

Marijuana is the most commonly used drug in the states, and surveys are showing a change in the number of youths that are smoking tobacco today. Gallup poll shows that tobacco smoking is at a 75-year low, so the numbers are down. However, the number of youths smoking marijuana are on the rise. Surveys indicate that most Americans look upon smoking marijuana as much less harmful than smoking tobacco.

Studies show that 500,000 Americans die each year from smoking tobacco, and young adults between the ages of 17 and 30 are now using marijuana in place of tobacco. Perhaps the emphasis on the health benefits of cannabis may be part of the reason that tobacco use is down, and cannabis is up. People are choosing to smoke a joint rather than tobacco. Perhaps this is an indication of the future of tobacco sales. Is marijuana taking the place of tobacco?

Studies and surveys show that one in seven Americans smoke tobacco, and the numbers indicate that 15% of Americans claim they have smoked, while nearly 12% admit to smoking marijuana. These levels are steadily rising, which has some people afraid that the future of the tobacco industry could be in trouble.

If you listen to what the young people are saying, they state that there is a higher percentage who report smoking or vaping marijuana over the choice of tobacco use. More young adults are turning to cannabis rather than smoking tobacco cigarettes or drinking alcohol, but is that really good news? Some don’t believe so, as the research is also indicating that when a young person starts to use marijuana early in life, they are more prone to becoming heavy users later on.

Experts are looking towards the average young Americans perception that marijuana use is less harmful than smoking tobacco, and using this as the reason for the increase in legal marijuana use. However, there are now much healthier alternative methods of ingestion. The emerging of the marijuana e-cigarette has provided a choice in the method of inhaling marijuana, and edibles are quickly gaining in popularity.  So while the idea might be that young people are misinformed, in truth, they know the facts. Marijuana use is a clinically proven, healthier alternative to smoking tobacco.

It appears that young American adults are the driving force behind the popularity of smoking marijuana. As more information is available about the health benefits of marijuana, perhaps the youth will change from smoking tobacco to vaping marijuana. This will be seen as a more health-conscious way of consuming cannabis. Whichever way that the youths are consuming cannabis, whether smoking or other methods, they need to be informed and choose health-conscious ways to ENJOY. After all, the future for all of us is in the hands of the youth today. 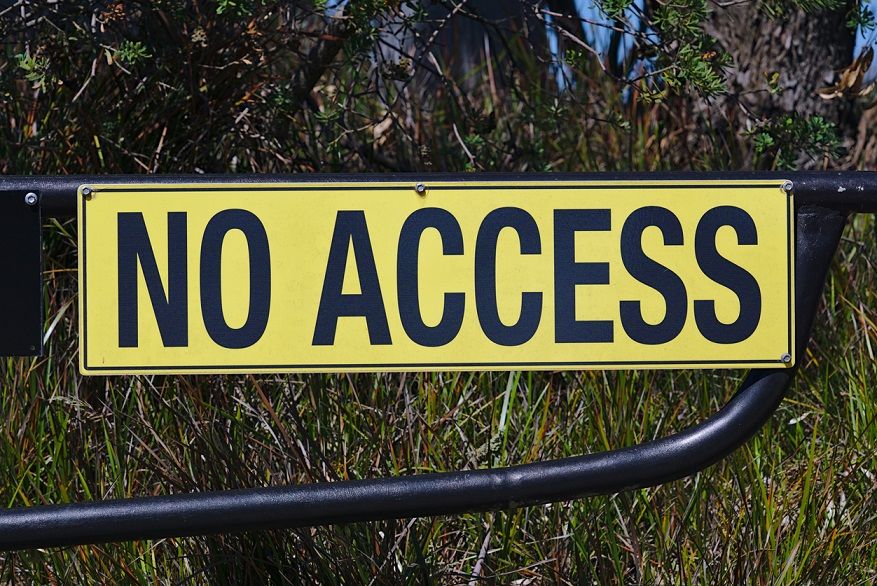 What barriers should be put in place to stop Canadian kids from accessing cannabis products?

Now that both THC and CBD products are widely available in Canada, many people are wondering if the move is a safe idea for our kids...