We aren’t all so fortunate to reside in a legal area, and many of those of us who still have to pass a drug test at some point or another, be it for employment or under court order. Sometimes these tests pop up out of the blue, a tactic used by employers in hopes of catching workers who might be breaking the rules, but in most cases, we get at least some notice, which of course, sparks the motivation to go in search of a solution.

Cannabis enthusiasts love the plant so much that you might be surprised to learn about some of the lengths that people go to in hopes of gaming the results of a drug test because quitting, even if it’s just for a short while, is hard. Here, we’re going to cover the top five, with a short rundown of how each one is performed and whether or not you can expect them to be effective if you’re ever stuck in a situation where you need this.

Hair follicle drug tests aren’t the most common, but they do tell a whole lot about your history with drug use, which is why some agencies prefer them. These tests can go back months and, in some cases, even years for cannabis depending on the amount of growth, making them one of the hardest, aside from blood tests, to pass. You can’t exactly go back in time and un-smoke all those joints, so to avoid detection, many consumers hope to wash out any traces of cannabinoids.

There are tonnes of shampoo and rinse products on the market that claim to be designed just for this, using harsh chemicals and oils to “rid” the follicles of any traces of cannabinoids, and you can find just as many homemade solutions online that consist of vinegar or alcohol-based solutions. Unfortunately, there is no way to wash away the compounds that these tests look for, so the best you can expect from these options is frizzy dried out or overly oily hair.

2. Rinse the mouth with chemicals

The saliva test is quickly becoming more common, as some regions attempt to limit the number of impaired cannabis consumers who are getting behind the wheel. It’s only intended to look back into your last few hours' worth of activities, as the mouth is self-cleaning, so it really doesn’t take long for any traces of weed to disappear. It is also administered roadside, which makes it a really tricky thing to prepare for, but still, users and many cannabis enthusiasts do it.

Mouth cleansing gums and mouthwashes are hot products that seem to be surprisingly effective at altering the results of a saliva test, but many will just rinse with alcohol, hydrogen peroxide, or vinegar mixture or brush their teeth instead. Really any effort put into cleaning the mouth and teeth can help with passing this test, though the results are never guaranteed, especially for long-term consumers.

Urine drug tests are the most common because they are the most cost-effective for companies to implement, but these ones are tricky. While they are designed to detect cannabis used within the last 30 days, it is not uncommon to get a positive after 60 or even 90 days have passed, especially in seasoned or heavy consumers. These tests may be supervised or done in privacy, and they’re hard to pass, which is why fake urine has become so popular.

Some people will ask those who are closest to them for a sample of pee to provide, a friend or family member who isn’t going to too grossed out by the request, but as you can imagine, that can lead to a rather awkward conversation, which is why companies around the world are selling fake urine. How effective these options are will depend on the type of test, as some have temperature requirements and use other identifying information such as gender or age to give it away. A few manage to skid by with this, but we highly recommend that you avoid it, because nothing is for certain.

Once most people realize that they can’t wash the traces of cannabis from the deep microscopic hair follicles, they seek other more intense alternatives such as shaving, waving, or bleaching. After all, if you don’t have hair, or what’s left is too fried to recognize, it makes sense to think that none would be found. This one can actually work. However, most don’t realize that there is a certain amount of time that must go by, and the hair you’ll have to lose if you want to have the highest chance of passing.

Sure, you can take a razor to your head and ensure that every single strand is gone right at the skin, but so much of that follicle will be left behind, and that will contain the evidence you’re trying to hide. So will any chest, underarm, leg, or public hair, so it will all have to go, not once but twice. The first time starts the clock for the approximate 2 weeks wait, which is how long it will take to grow out enough to have a good chance of passing. Sadly, all of this work and effort could still be for naught if your hair grows just a little bit slower than the average person's.

This is another trick that’s used in an attempt to pass a standard urine test, but some also report success for those that use saliva. All it takes is a few moments of looking to find hundreds of detox drinks that swear a guaranteed result without being entirely clear about what’s inside. These drinks can be anywhere from mini can size to several gallons of fluid that must be consumed all at once to “clear” the traces of cannabis from your system, but most studies have shown these to be ineffective.

The other option is homemade solutions, and they can range from mildly disgusting, to absolutely horrific, with some concoctions causing severe illness. A few mythical “simple” solutions include drinking pickle juice, vinegar, cranberry juice, or just a whole lot of water. Though it might feel like these detox solutions are running through the body, they aren’t cleaning anything along the way, no matter what the internet tells you.

There is only one reliable way to pass a drug test, and even it’s not guaranteed

These most commonly tried ways to fool a drug test range from mildly entertaining to downright dangerous, and none of them will offer a guarantee of passing, which is most likely something you rely on, otherwise, you wouldn’t be worried about the results. The only way to cleanse the human body of traces of cannabinoids is to quit for long enough for nature to run its course.

It is also important to note that if you’ve toked for a long time, then you’re probably going to need to quit for longer than someone who just took their first few puffs, or only partakes on the weekends, because over time cannabinoids store away in fatty tissue, and sometimes they can be re-released unexpectedly. That’s right! You can follow all of the best advice and still fail because these tests are never 100% accurate, which is why it’s just not worth taking the risk of relying on cheats to get you through. 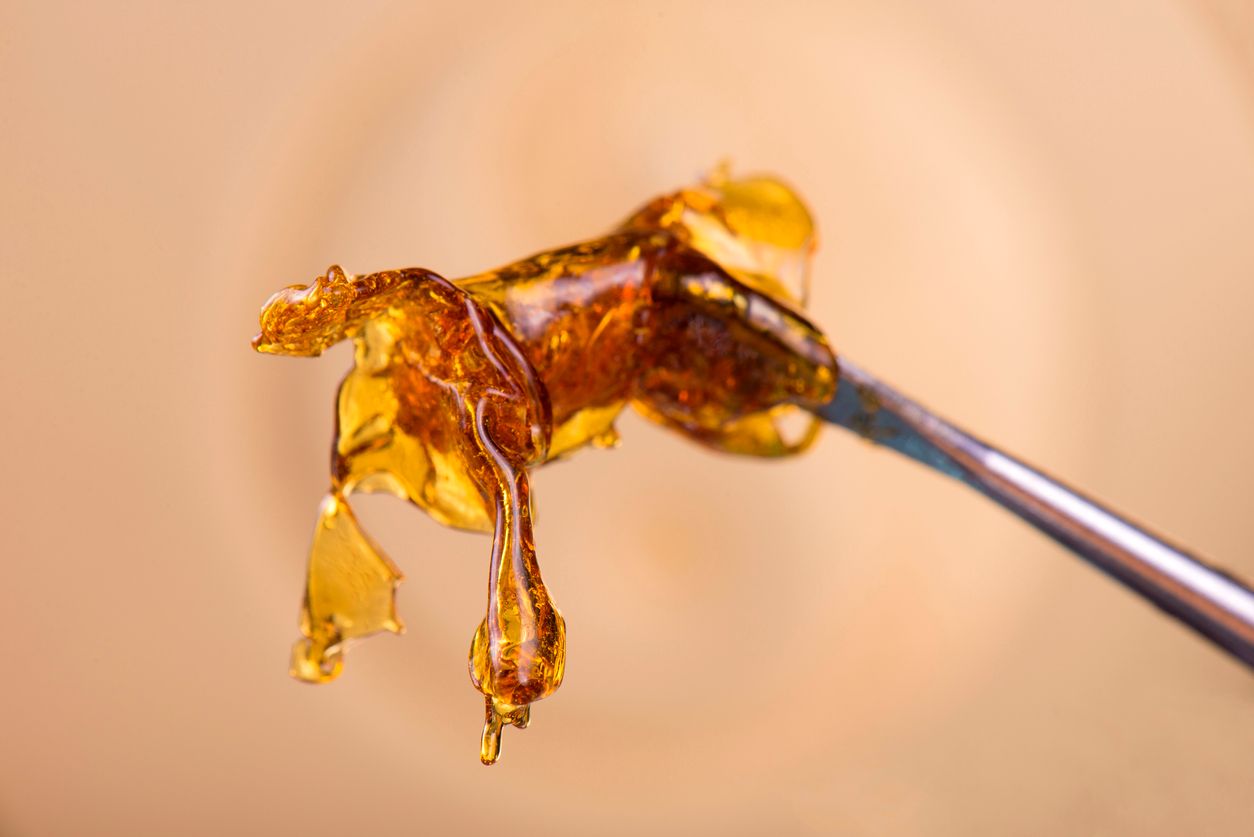 Picture regular dabbing, which already requires insane amounts of heat to do, only with 3, 5, 6, or even 10 times the amount of concentrate....