Shoppers Drug Mart is the only Canadian pharmacy that works with cannabis, but the Canadian pharmacy chain is saying that it's not quite enough for patients. As a result, the company is looking for other ways to serve patients with a medical cannabis prescription directly through its many pharmacies, and the idea is catching on, according to the point person for Shoppers Drug Mart's cannabis program.

Technically, Shoppers Drug Mart does act as a direct connection for thousands of Canadians who have been given a cannabis prescription. Still, they aren't allowed to physically hand over the product in-store through the pharmacy, where patients would generally get their doctor-prescribed medication. Instead, Canadian medical patients can fill their cannabis prescriptions online, and shortly after, the product is delivered.

The plan to expand

The hope according to the Shopper Drug Mart CEO, is that eventually, a patient with a cannabis prescription will be treated the same as any other individual with prescribed treatment, making it possible for them to come into store locations and pick up their products. This would allow pharmacists to make recommendations and provide advice. Someday, they may even have a hand in the strains that medicinal patients use, and they're already ramping up to offer that service through market research.

Shoppers Drug Mart has teamed up with the University Health Network, an organization that works within many hospitals right across Canada, to launch an in-depth research study titled Medical Cannabis Real World Evidence. The study will include approximately 20 patients in its very first phase, and the goal is to match cannabis qualities such as terpene profiles and cannabinoid content with patient outcomes, which would create a reliable database for pharmacists to draw from.

The status of the Medical Cannabis Real World Evidence trial

Right now, the study is focusing on patients with neuropathic pain, sleep disorders, and anxiety by taking information from individuals who have personal experience with various strains or products to treat these issues. There is also an open portal for doctors who want to share outcomes that they may have discovered by prescribing cannabis to patients.

The pharmacies system already allows doctors to log in to see the available library of information, which should help to encourage confidence in prescribing cannabis. However, they've still got a long way to go because to create such a robust database; you need a whole lot of information that is going to take some time to get and compile efficiently.

Once all doctors can witness in near real-time the results that so many patients see through therapeutic cannabis products, it will be impossible for them to deny. Hopefully, it will push them to be more forward-thinking and secure in their assessments of patients. Right now, the main reason that so many doctors are against prescribing cannabis is that they do not understand it, nor do they have reliable charts to refer to as they guide patients through the course of treatment.

Shoppers Drug Mart might be the one to fix many of the problems with our current medical cannabis system in Canada, and if they aren't they'll have inspired a movement that will push us that much closer to a lasting solution. 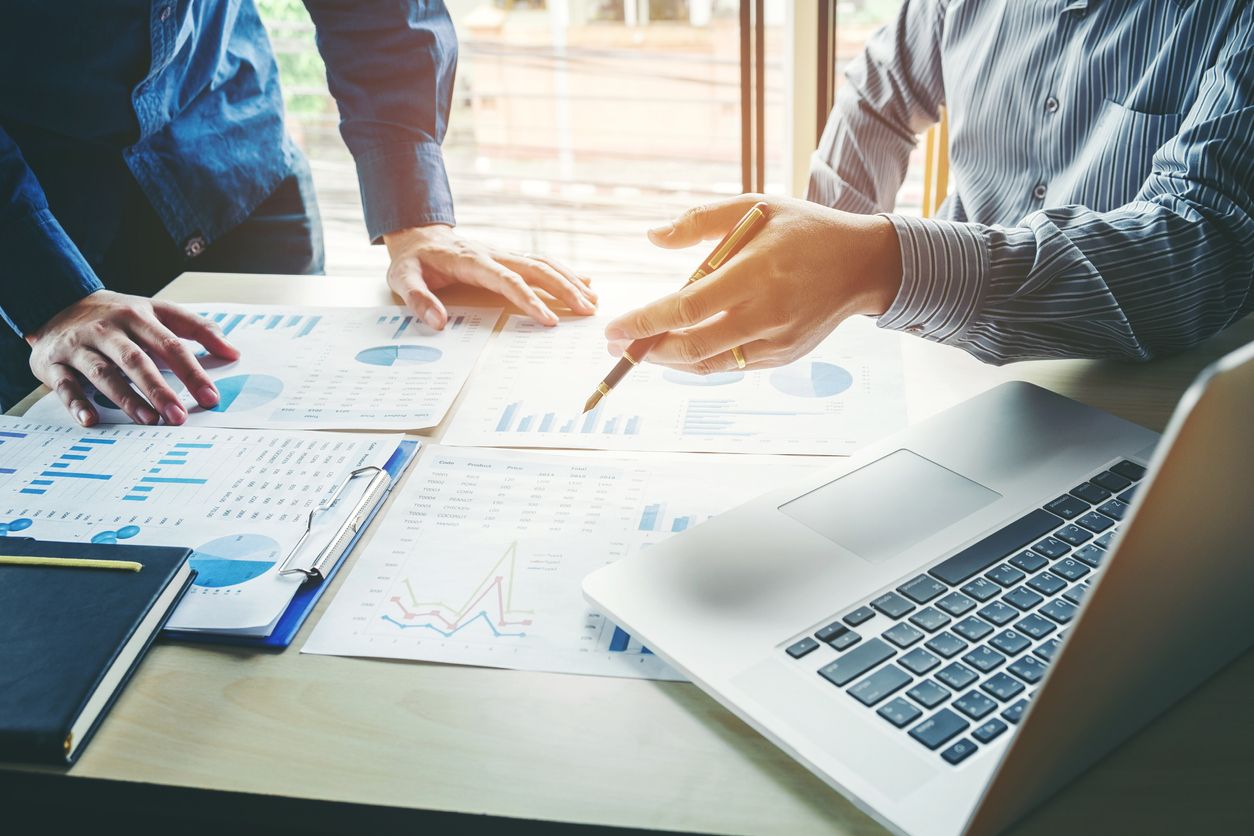 VIVO Cannabis restructures to adapt to the realities of the market

The Napanee based company is taking immediate steps to streamline operations and make changes to the Board of Leadership....