Jim Belushi believes that cannabis could have saved his brother

After decades worth of researching, we now know that cannabis can offer substantial benefits for anyone who is struggling with addiction, but is it too little too late? For some, the critical point in their addiction has already passed, leaving families heartbroken and wishing that they had been granted access to lifesaving medical treatment, like cannabis, and one such family is the Belushi family.

Who is Jim Belushi?

Jim Belushi may not have quite the same number of fans as his brother did, but this world-famous actor and comedian have taken to Twitter, Facebook, and other news sources to spread the good word about cannabis. In 2015, he, along with actor Dan Aykroyd and Judy Belushi Pisano, his late brother's widow, purchased a 93-acre cannabis farm in Oregon to grow, process, and cultivate pot products for the general public.

It was there during their fourth year in operation, in 2019, that the crew devised a plan to release a Blue Brothers cannabis product label, and though some might see this as little more than a well thought out business deal, Jim Belushi says that the farm offers him solace and hope as he does his best to make good quality cannabis products a widely available resource for anyone who might need it.

The struggles of John Belushi

John Belushi was most widely known as part of the SNL cast and for his role in the big-screen movie Nation Lampoon’s Animal House which was released in 1978, but many of his fans know him as one of the Blue Brothers from the 1980 film, and to this day it remains one of his most widely acclaimed successes as an actor and artist. Unfortunately, despite fame and fortune, John Belushi struggled to keep his head above water.

According to his brother, John Belushi struggled with depression after receiving less than stellar feedback in regard to his role in Neighbors and Continental Divide, which were both released in 1981. From that point on, Shawn Levy, the writer of The Castle on Sunset, describes John as a ticking time bomb because it was apparent that he wasn’t healthy. He was losing weight, getting into harder drugs, and it was apparent to anyone who saw him that at the tender age of 33 years old, John was on a downward spiral.

Soon afterward, on March 5th, 33-year-old John Belushi passed away after a fatal drug overdose that is described as an accident. Though the hugely successful actor was widely loved and praised by his many fans, it was clear that he had been battling an addiction to illicit drugs, and in the end, the ones that killed him were heroin and cocaine, an intoxicating combination that was just too much for John’s body to handle.

The death of such an important piece of the family led to the collapse across the whole unit, which eventually led Jim to where he is today, farming cannabis. A passion that has helped to heal and allow the family to move on from such tragic circumstances by helping others who may find themselves in the same dire situation that ultimately killed John Belushi.

“If my brother was a pothead, he’d still be here today.”

This statement from Jim Belushi can be found on Twitter, and it aligns with what many of the world's leading experts are saying, which is that cannabis might be the answer to the deeply rooted opioid crisis that much of the world is seeing today. Smoking weed might not be the answer for everyone, but for many, it could truly make the difference between life and death, and that is why continuing to fight for legalization and fair access is so critical to our potential to experience a brighter future than the one previous generations were so arbitrarily dealt. 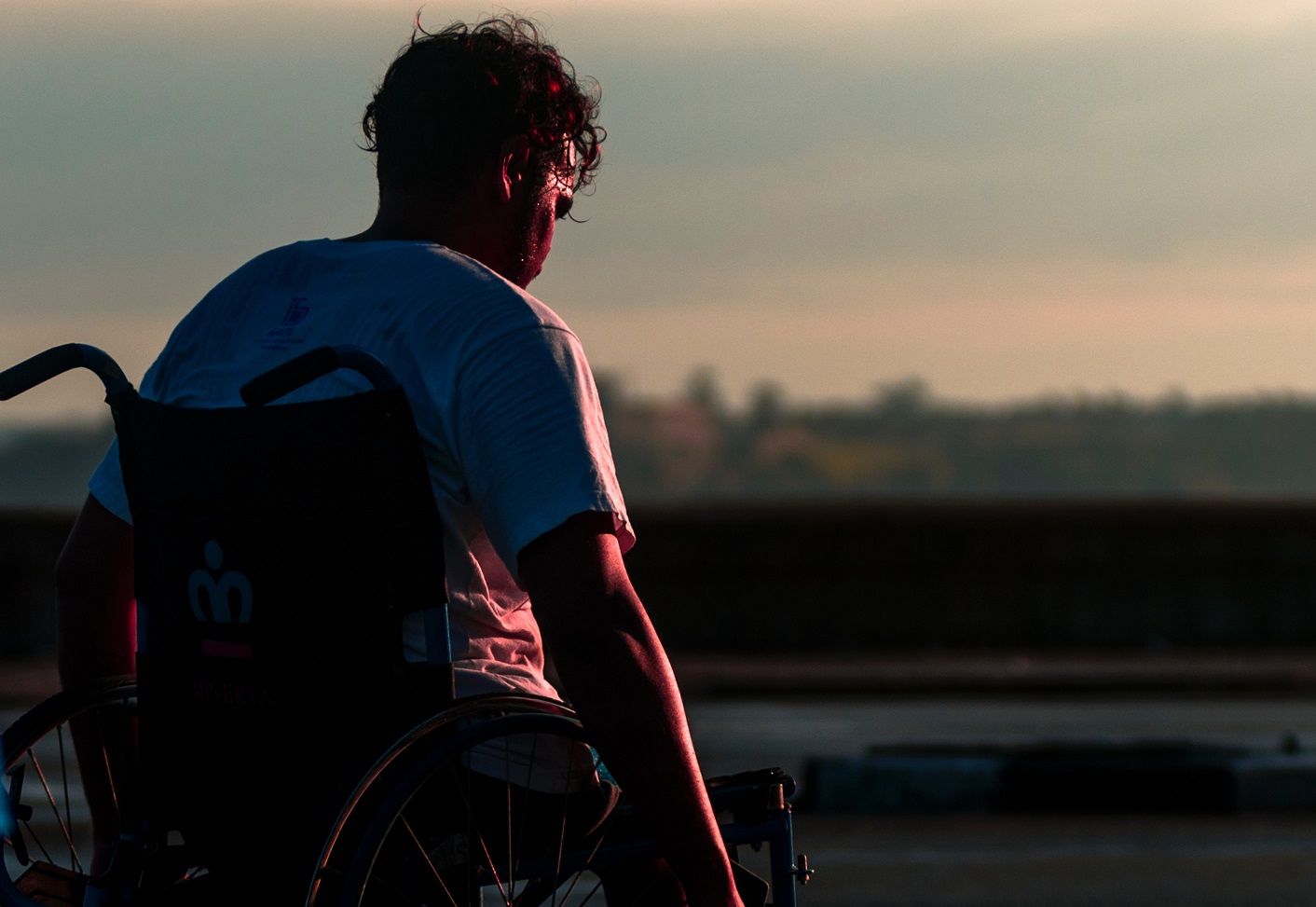 Many of the reasons medical marijuana is an incredible tool for people with disabilities is the cannabinoids that are known to alleviate many conditions. ...