How marijuana effects other drugs

There can be an increased reaction from a patient to warfarin when he or she smokes marijuana regularly. Smoking marijuana, unlike oral consumption, increases the metabolism of theophylline and chlorpromazine. Their plasma concentration is reduced by fifty percent (50%).

The interaction of cannabis with most drugs is quite mild. The level of THC or CBD, as well as the chemical composition of the different types of cannabis strains, can influence the interaction between marijuana use and other drugs.

Blood sugar level
First and foremost, cannabis has the potential to make other drugs more effective.  There is evidence that supports the belief that cannabis can help to control the blood sugar while decreasing the resistance of insulin. There is no conclusive evidence, but it is likely that cannabis would work well with other drugs to regulate blood sugar levels in the body. Patients must monitor themselves to see if there is any unwanted effect when marijuana is combined with other drugs.

Studies conducted showed that there is a relationship between the natural opioids system and the cannabinoid system found in the human body. It is not fully clear how they interact in terms of their mechanisms. However, it is well-known that marijuana can relieve pain. Some medical practitioners suggest that cannabis can enhance the overuse of opioids. An opioid is an illicit drug that can be prescribed. A study conducted in 2011 by Dr. Donald Abrams, an oncologist from San Francisco showed that opioid blood concentration level is not affected by cannabis consumption. Cannabis can even reduce the level of dependency. In this study, there was a 27% decrease in pain after the administration of cannabis.

Consumption of alcohol with other drugs is usually not recommended. The mixing of alcohol with some drugs such as opioids and sleep medications can be fatal. So, is it safe to mix cannabis with alcohol? Many people use them both together. Studies are relatively mixed as it relates to whether marijuana use, and alcohol consumption have positive or negative effects. Also, evidence shows that alcohol increases blood THC levels but not the other way, THC increases blood alcohol level. Many people tend to consume a small dose of alcohol while consuming marijuana. You must still be cautious. Do not drive after consuming marijuana and alcohol.

Many sedatives create a calming effect. Similarly, cannabinoids such as CBD and THC, and even terpenes can cause sedative effects. High doses of THC can increase anxiety, but CBD brings about a more calming effect. The combination of cannabis and sedatives creates an additive. Therefore, marijuana does not increase blood levels. Consumers should be cautious when using both drugs.

It is highly recommendable that you seek advice from a doctor whether you should combine your marijuana use with other drugs. 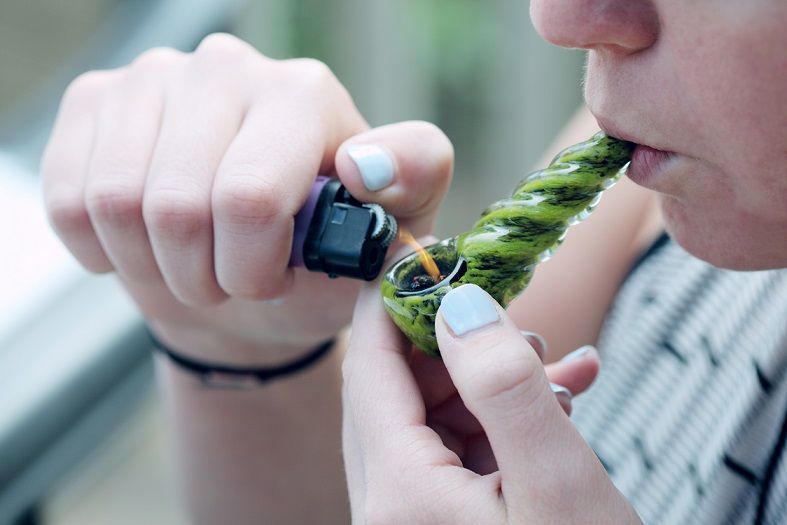 Will marijuana legalization lead to other drugs gaining legal status?

A lot of people are concerned about the potential that marijuana legalization may have on other substances being decriminalized....