The only thing that anyone cares about right now is when we will be getting back to normal, but the reality is that what we once knew as everyday life is unlikely to resume at all. This is a terrifying prospect for many who find solace in stability and predictability, but it’s something that we will all have to deal with as we move forward. This devastating illness, even if it were to disappear tomorrow, has left an unhealable mark on all of us as we mourn the loss of thousands while living in a constant state of chaos, but there are silver linings to these life-altering moments if you know where to look for them.

One of the most miraculous things that you will see in a society that is experiencing such a unique threat is an evolution, as we struggle to adapt and learn from each and every situation the best we can. This virus has taught us a lot about the priorities that we everyday people hold dearest to our hearts. It has revealed a sense of compassion, and understanding that goes far beyond those surrounding cannabis, as we’ve seen LCBO’s remain open to serve the public throughout the crisis, showing that we care about those who rely upon a substance, even if we disagree with their reasoning.

The need is real

As the whole world has slowly shut down, we’ve watched factories, toy stores, clothing brands, and hobby shops having to close their doors due to emergency orders requiring them to do so, but a few staple services have been maintained. Most regions have allowed essential services such as grocery stores to stay open full time, as everyone needs to eat, and LCBO’s have continued with strict protocols in place to avoid a surge in horrible situations that could befall alcoholics if they were to close down. These are standard across the board no matter where you look, but one thing that was highly debated was the need for cannabis dispensaries.

In the select few regions where government officials did decide to order cannabis dispensaries to close, it didn’t take long for an uproar from supporters and medical patients to force them to reverse the decision. It quickly became clear that there are thousands of people who rely on cannabis, and that they require the same consideration as any other necessity. Smashing old stoner stereotypes out of the water, because anyone who knows anything about pot, knows that it isn’t addictive like alcohol, therefore the need must surely go deeper than that.

A trend of acceptance

This historical battle was short and it was won, and it’s something that will forever change how many people view marijuana reform as a whole because even if they disagree with the decision, it’s now becoming the norm, and exposure alone is often enough to cause the spark that changes people’s minds. Desensitization is the extra push that people need to dramatically shift their perspective and after a long and challenging uphill struggle to normalize marijuana reform, and to get rid of stoner stereotypes, it seems that this virus was exactly what we needed for society to fully accept the presence and importance of the cannabis industry. 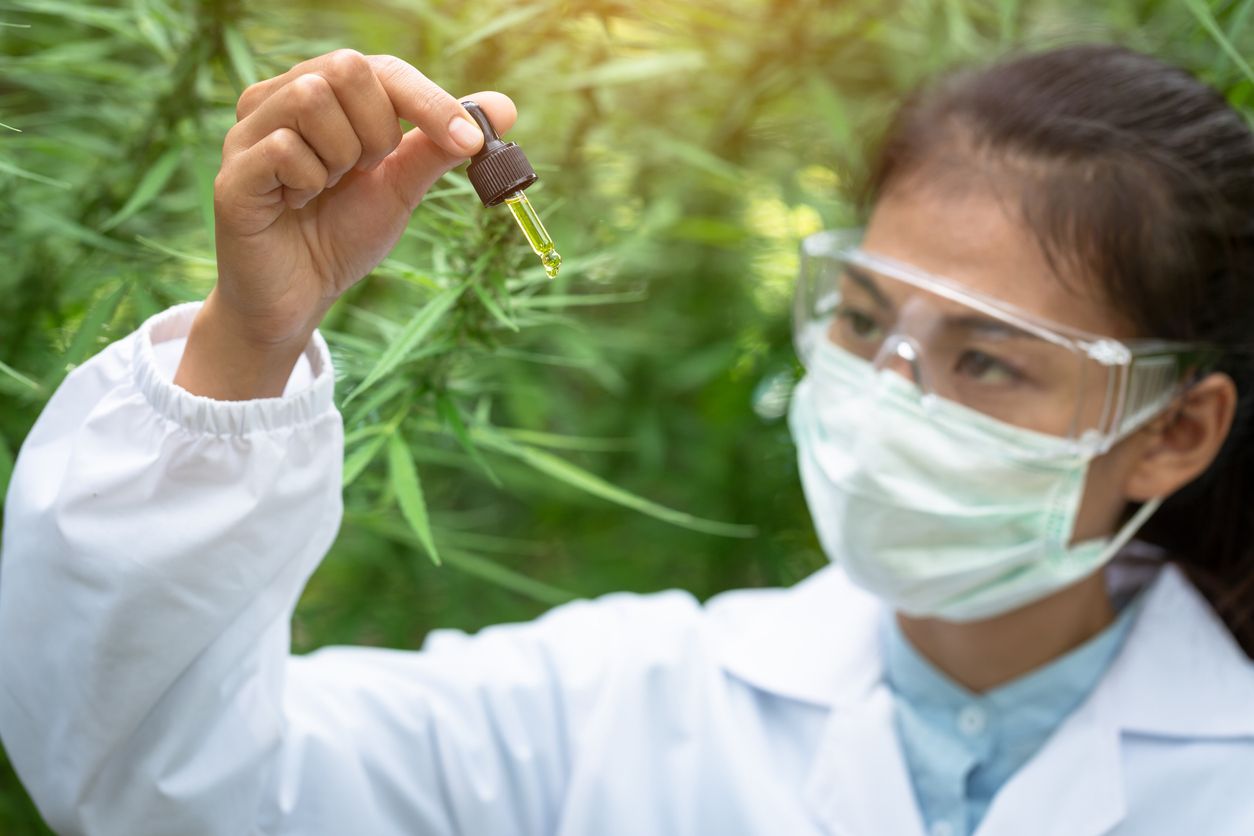 12 strains so far seem to have the potential to put up a barrier between the user and COVID-19, decreasing the risk of transmission....