How cannabis and gaming can help veterans

“Cannabis alleviates those feelings, when my brain starts thinking of what happened over there.” These are the words of a U.S. veteran. Gillenwater uses video games and cannabis for medication and therapy. Marijuana helps him to alleviate unwanted feelings, and it puts him on a different, more enjoyable and positive thought pattern.

While playing video games and using cannabis for the pain, his thought patterns are much more pleasant, and he is no longer overwhelmed with PTSD thoughts about what happened to him in the past. These are the thoughts and beliefs of Lance Gillenwater, a former medical lab technician for the United States Air Force.

Now, let's look at the dynamics of how cannabis and video games for returning veterans could be a solution in both the U.S. and worldwide.

Part of the mission of Stack Up, a non-profit organization that takes pride in serving veterans across the U.S. and the world, is to encourage veterans to play video games. Stephen Machuga founded The Stack Up in 2015 after he served 13 months in the 2nd Infantry Division. He stands fast in his belief that video games got him through those seemingly endless times. After leaving the service in 2006, his involvement in charity work is where he found his calling.

He created an organization that helps fellow members get through the deployment to combat zones and assists with the recovery from traumatic, emotional, and physical injuries with the power of video games. Since the company was founded in 2015, the Director of Communication Brian Snyder is confident in his role. He is the only civilian in the bunch, and he knows that 33,000 former and current veterans are being serviced.

Some of the services include:

Lance Gillenwater was skeptical when he received orders that he was picked for an Air Assault trip; he knew that much without a doubt, but he also wanted to be around video games. Gillenwater believes that this trip changed his life. He has never felt more useful with his employment in a company as an influencer coordinator, and he believes that this is the most functional he has felt since his deployment.

Almost 1 in 4 active duty military personal exhibit signs of mental health conditions. Some of these conditions include:

Stack Up works with veterans who have faced many challenges and chosen cannabis in place of opioids to manage their problems. Some of the veterans choose to use cannabis as a way to help fight anxiety and to alleviate mental health issues daily. 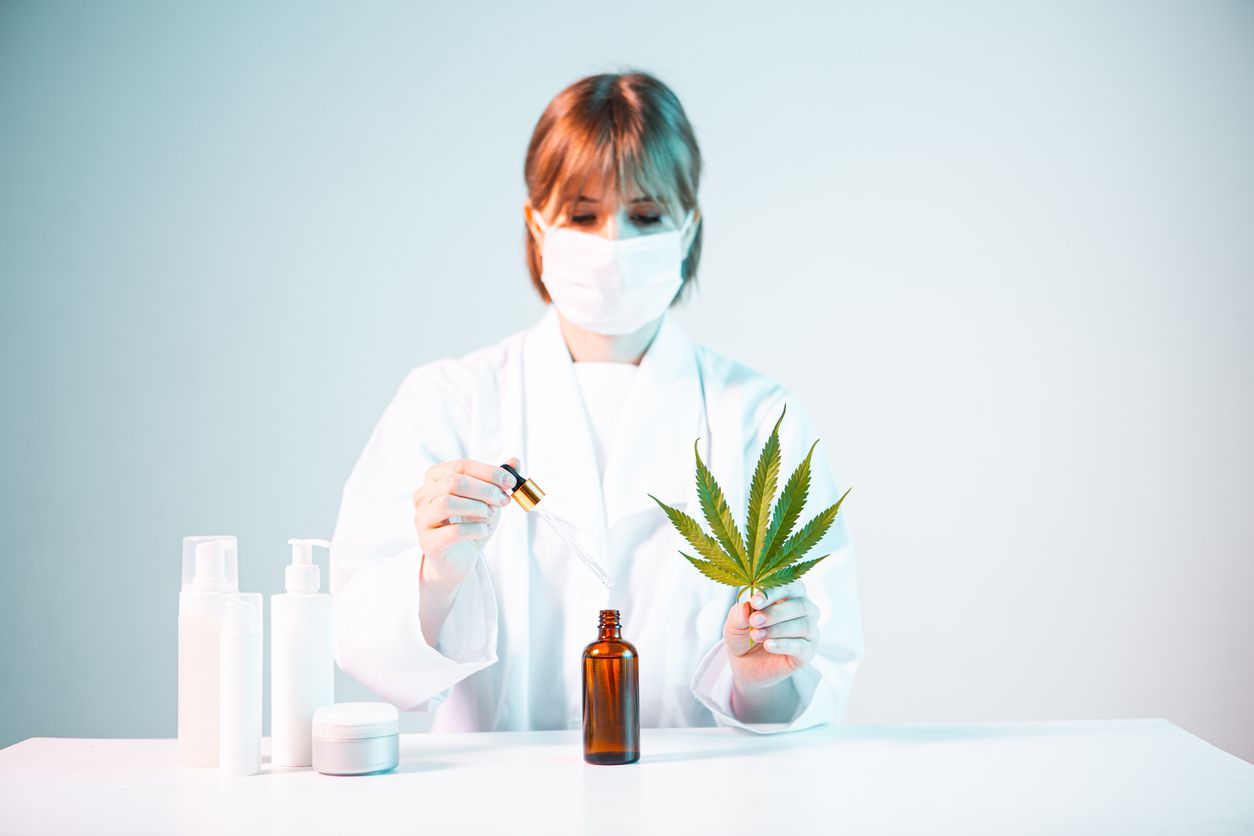