Growing marijuana plants can be an exciting challenge, but some take it much farther than they need to in an attempt to produce record-breaking sizes to show off to the world. In some cases, and situations, bigger might be better, but this isn’t one of those times.

Humans are competitive by nature, and once every plant starts to look the same, it’s understandable that you’d want to grow some marijuana seeds into a plant that stands out from the rest, but the truth is that smaller matured plants come with fewer drawbacks, and often produce higher quality weed, which is why we’ve decided to highlight some of the biggest problems with growing a big marijuana plant.

At first, you probably have the best intentions in trying to grow a massive marijuana plant, but unfortunately, most don't realize what that really means. This is especially important for outdoor growers who are trying to mask a matured female within a garden in a way that all the neighbors and local thieves won’t notice. The taller your plants get, the harder it is to keep them discreet, which might not cause problems for everyone, but it’s a big deal to a lot of growers.

Once your marijuana plant gets really big, it’s going to really start eating up the space that surrounds it. This one is relevant to both indoors and outdoors growers, as gardens are often filled with other competing plants that could be killed, or pose a risk, and household operations tend to require adjustments and considerations for things like grow room size, the height of the light and the number of lights. Once a plant gets so big, it's going to need more lights, a higher room, and a bigger space, and if you can’t provide that, things can get out of hand quickly.

One of the first things that most competitor growers do after they’ve picked up some high-quality marijuana seeds, is investing in some potent and often hazardous fertilizers and nutrients. Natural options are entirely safe, but for the biggest and fattest marijuana plants, chances are you will need a whole lot of chemical, much of which will never leave the plant. You can, of course, flush the plant to rid most of the residue that remains, but you will never get rid of it all, which will ultimately impact the flavor, taste, and harshness of the end product.

Most growers assume that if they want the biggest yield possible, then they will also need the largest marijuana plant, but that simply isn’t the case. In fact, Sativas which often produce smaller buds, also grows the largest, with many easily scaling well over 6 feet tall. However, many of those 6-foot-tall marijuana plants won’t produce half as much as one half that size, so how tall it gets is irrelevant in the end as far as how much you’ll end up with.

Every marijuana plant is going to be limited in the amount of expendable energy that it has to put into new growth. You can always give it more nutrients, or better soil, but in the end, it’s only going to have so much to give. Larger cannabis plants might look bigger, but that’s because they are focusing their energy on generating stalks and leaves, both of which are useless to the average consumer. Since so much of that force goes into those less essential parts, much less goes into things like terpene and cannabinoid production, and that can result in a less potent product.

Smaller pot plants might not be for everyone, but they are certainly the best choice in most cases. 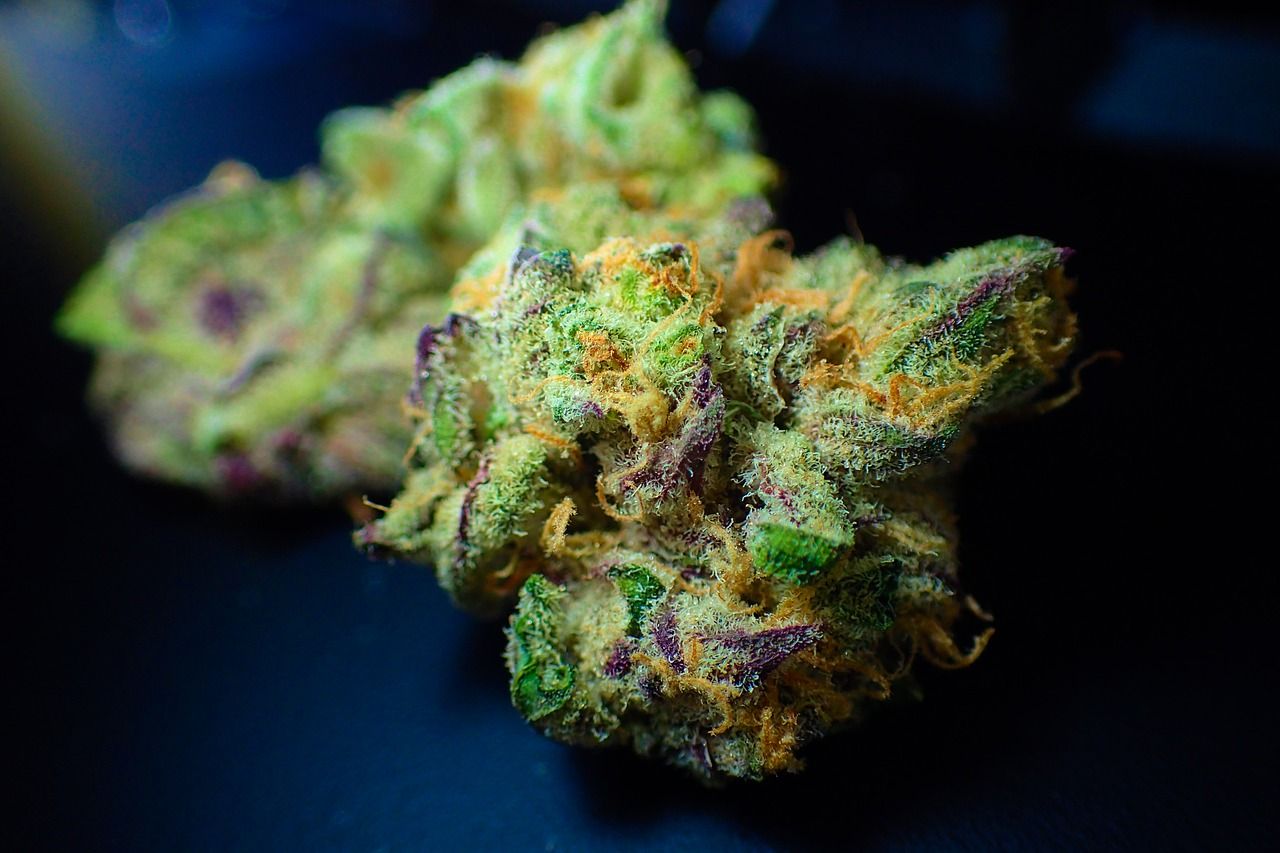 For years growers have been searching for the most effective bud swelling techniques that can improve their chances of gaining the highest yield possible. ...