Everybody has their own way of picking and choosing what goes into their gardens or onto their properties, but many have started to cultivate certain types of plants that will do good for the environment instead of more traditional bright flowery varieties. Some spread special mixes of seeds that are designed to feed butterflies or bees, as they are necessary for our survival, and others opt for less conventional means of assisting nature, like growing marijuana.

What kinds of wildlife are attracted to cannabis?

Many of the most annoying pests like bugs are deterred by the presence of a marijuana plant, as the sticky trichomes and resins make it an unappealing meal for them, but there are plenty of wild animals that would love to munch on freshly grown cannabis. These plants can act as a deer attractant, and rabbits seem to like them as well, but the ones that love them the most are actually the birds.

Of course, it is also important to note that birds love male or pollinated cannabis plants because they love the sweet, nutty, and delicious seeds that lie within and scatter across the ground at the end of the season, and the furrier mammals prefer the thick mature nuggets of cannabis flower instead. So, if there is a specific type of animal that you’d like to attract, then be sure to grow the right type to get their attention.

Why they love it

Some animals eat cannabis for the same reason that you or I eat whatever food that we like because it sustains us in every way. Without it, we would not have the energy to make it through the day, and the marijuana plant boasts some pretty fantastic health qualities, including heart-healthy oils and proteins that make it the perfect snack for those who are lucky enough to come across them.

Is cannabis harmful to any species?

Cannabis is a hardy plant that can do quite well in the wild when it’s left to its own devices, but it is not invasive in any sense of the word, which means that it is easy to eradicate or move as you see fit and that it won’t harm the environment or local vegetation with its presence. Though it isn’t appealing to some of the more annoying buds that are known to gardeners, it isn’t harmful to them either. They just don’t like the way that it tastes or smells, so they tend to avoid them.

Why it’s worth it

If you have never seen a marijuana plant growing wild, then you’re missing out because it is an incredible feat to behold, as the plants will often grow out of control leading to much larger versions than their indoor counterparts, but aesthetics isn’t the only reason that you should consider growing marijuana, it’s just a perk that comes with the job.

The main benefits of growing marijuana are to attract wildlife and to feed it. If you want to see a bunch of deer grazing along the edge of your yard, or an entire flock of birds fatten up before their long journey south for the winter, then there is no easier way to do it. Plus it’s excellent for the environment, as it cleans the air and soil surrounding, so it’s truly a win-win situation, even if you don’t catch a glimpse of the elusive wildlife that enjoys the benefits of your growing marijuana. 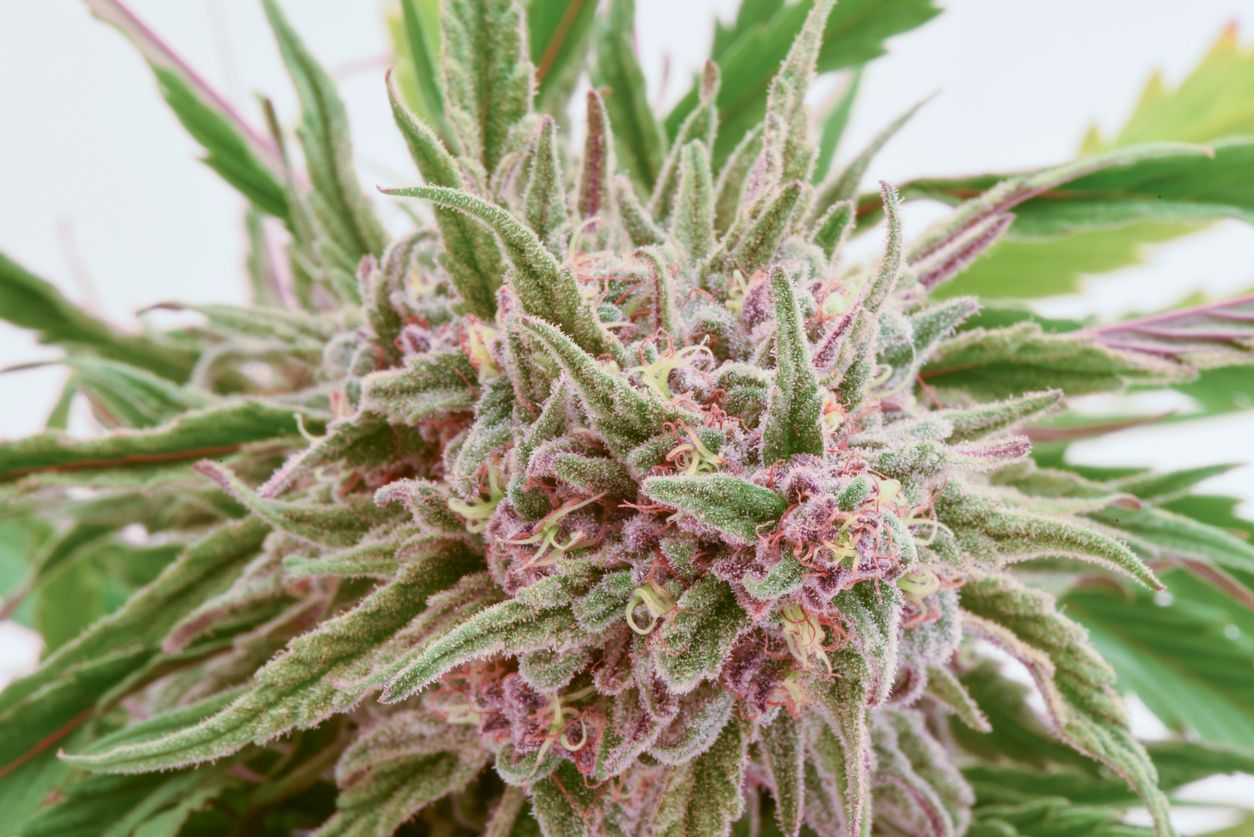 The pros and cons of growing cannabis indoors vs. outdoors

For those who do have the option to choose, is one really any better than the other?...