Cannabis stocks can be a lucrative investment opportunity that can help to grow and diversify your portfolio for the better, but in these turbulent times, it is important to understand that when you delve into this new industry, you need to be in it for the long haul. Now, of course, everyone wants a ‘get rich quick’ solution that will allow them to multiply their earnings right now, but pot stocks aren’t that kind of investment, and we’re going to explain why that is.

Starting a new industry is expensive

You may be familiar with this part of the equation, but just in case you aren’t, it is important to know first and foremost that this is a new industry, unlike anything most people get to witness in a lifetime. Though the black market has been bustling and making millions for decades, government officials and regulators decided that they didn’t want these people in on the action, which meant having to build absolutely everything from the ground level up.

Between licensing, property fees, building permits, and of course, the actual erection of viable businesses necessary before they could even make a single dime, most cannabis companies are starting off with millions of dollars’ worth of debt. The whole reason that they need helpful investors is so that they have expendable cash to make these necessary businesses a reality. Whether it’s hiring staff, buying materials or paying for a whole bunch of stock before ever opening to the public, cannabis companies are dealing with all of that and more, which is what caused the initial decline in value for pot stocks.

Just as major players in the Canadian cannabis industry were finally beginning to settle in and get ready for business, they were hit by several different changes to legislation, adding more steps to the process, more fees, and ultimately, much more time before they could open. After jumping that hurdle, it wasn’t the end of the struggle for cannabis businesses to keep up, as these rules continue to change and evolve into something completely different today.

Everyone was shocked when the Aurora Cannabis stock price fell to record lows this past year, but this is just one example of a business that was caught off guard in the process. They had multiple facilities ready to go, and with Health Canada taking so long to approve each location, they were faced with only two options. Wait out the storm, resulting in even bigger losses for investors, or get everything started in hopes of obtaining licenses as soon as possible.

Earlier this year it made headlines when Aurora Cannabis stock price dropped again after the discovery of several unlicensed greenhouses forced the company to destroy millions of dollars’ worth of product that was meant for consumers. They tried to play the game, and they put in so much money that they had far too much to lose for it to be worth the wait, and no business should ever be put in the position where they face this reality.

It would be wonderful if all cannabis stocks rebounded tomorrow, but the reality is that the majority of pot stocks won’t increase in value for another year or two at least, as we iron out the problems with current regulations and force changes that are necessary for true progress. Cannabis stocks are an excellent investment if you’re willing to have the patients to wait out this storm, but it’s a long journey that might not pay off for a few years. 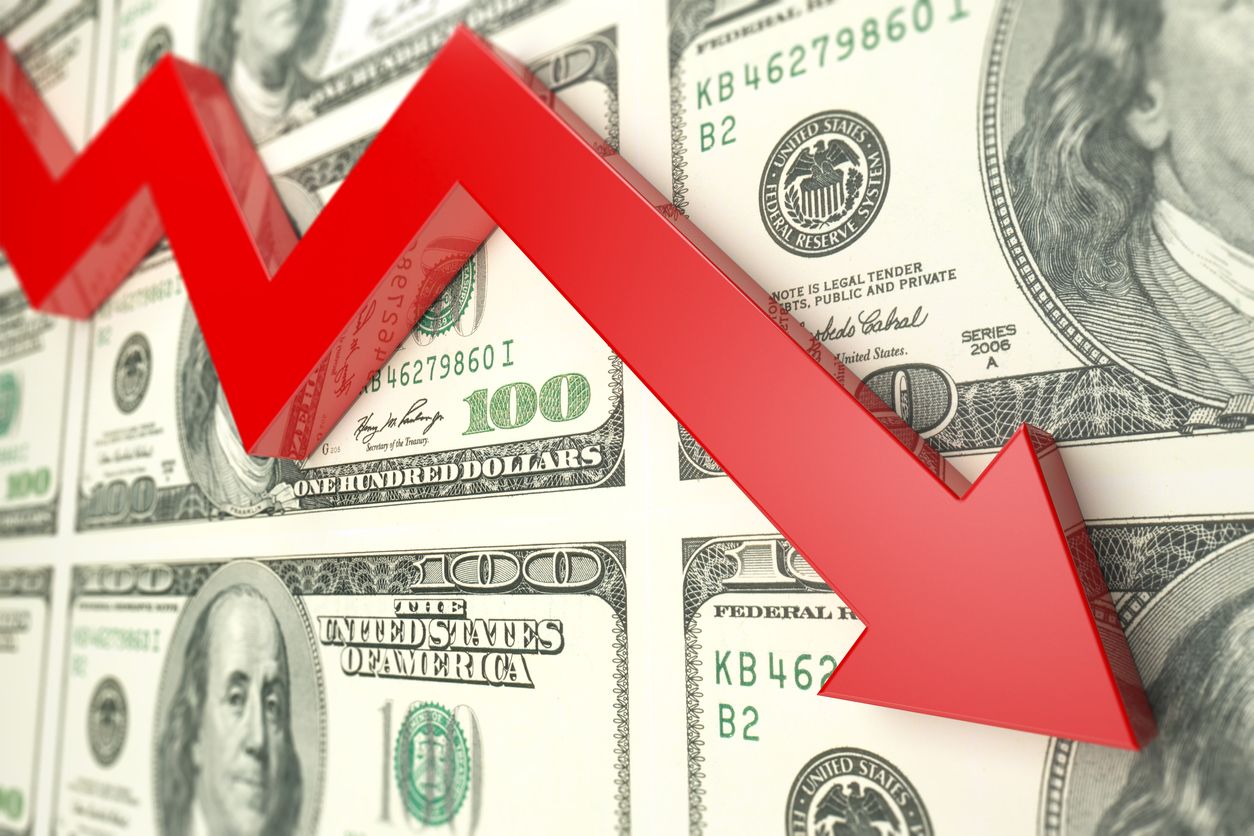 Why COVID-19 is destroying pot stocks

Pot stocks are moving but it's in the opposite direction of what we want....