When legalization was in its planning stages, people everywhere showed concern over the potential risks that might come with easing access to cannabis and its products, but very few considered the repercussions for family pets. Now that edibles have been added to the ever-growing Canadian cannabis menu, we see more reports of accidental ingestion of cannabis-infused food, and it’s getting so bad that vets are loudly warning their patients of the risks.

The reason for the sudden uptick is believed to be due to the latest round of cannabis products to hit the Canadian market, which is edibles, as very few cannabis goods have the ability to make an animal sick. For example, cannabis flower, which is an inactivated product, can be eaten in rather large amounts raw, without any adverse effects, but once that same one has been decarboxylated, its impact on a family pet can be devastating.

The danger of edibles for family pets

Cannabis edibles are typically made using regular food ingredients and recipes that taste and smell delicious, so when you have a pet in the house, they are quite likely to find these tasty snacks appealing. A nibble here, and a big bite there, and in no time, your pet could be suffering from a number of different symptoms of overdose.

You see, our furry little friends also have endocannabinoid systems, but they are designed differently, so while they respond quite well to small doses of CBD, THC can have lethally toxic effects even though they are both elements that are derived from the same plant. Since most pet parents don’t go out of their way to get the family pet stoned, this generally happens when no one is looking, which can make it hard to tell what’s happening if you don’t realize the risks that are associated with edibles for animals.

You might imagine yourself after a long afternoon of toking and think that your family pet will be just fine, but some of the smallest symptoms can be good indicators of an overdose, and it is important to catch this situation and deal with it as quickly as possible once it happens. Common dog overdose symptoms might include:

Halo, a purebred husky, was rushed to the Maillardville Animal Hospital in British Columbia after his owner noticed a sudden onset of symptoms. The dog was found convulsing with shallow breathing, and he couldn’t gain control of his back legs well enough to walk. Eventually, the canine appeared to be paralyzed and it wasn’t until after the drug screening came back positive for THC that the veterinarian knew for sure.

Though Halo seems to be lucky that he survived the ordeal, his owner says that he is still a very different dog than he was, with a long road ahead of him to recovery. This is a common reaction, especially when high dosed homemade edibles become part of the equation, and it can be devastating to both pet parents and their furry friends.

What you can do to stop it

The best thing that we can do to make sure that our pets don’t get ahold of edibles is to keep them out of reach just as you would around children. It’s a good idea to dedicate a specific cabinet to the task, preferably one with a lock so that it is not easily accessible and are safely locked away. It is essential that you never purposely feed THC infused edibles to your pets, no matter how good it might make you feel, for them, it’s a life-threatening matter that simply isn’t worth the risk. 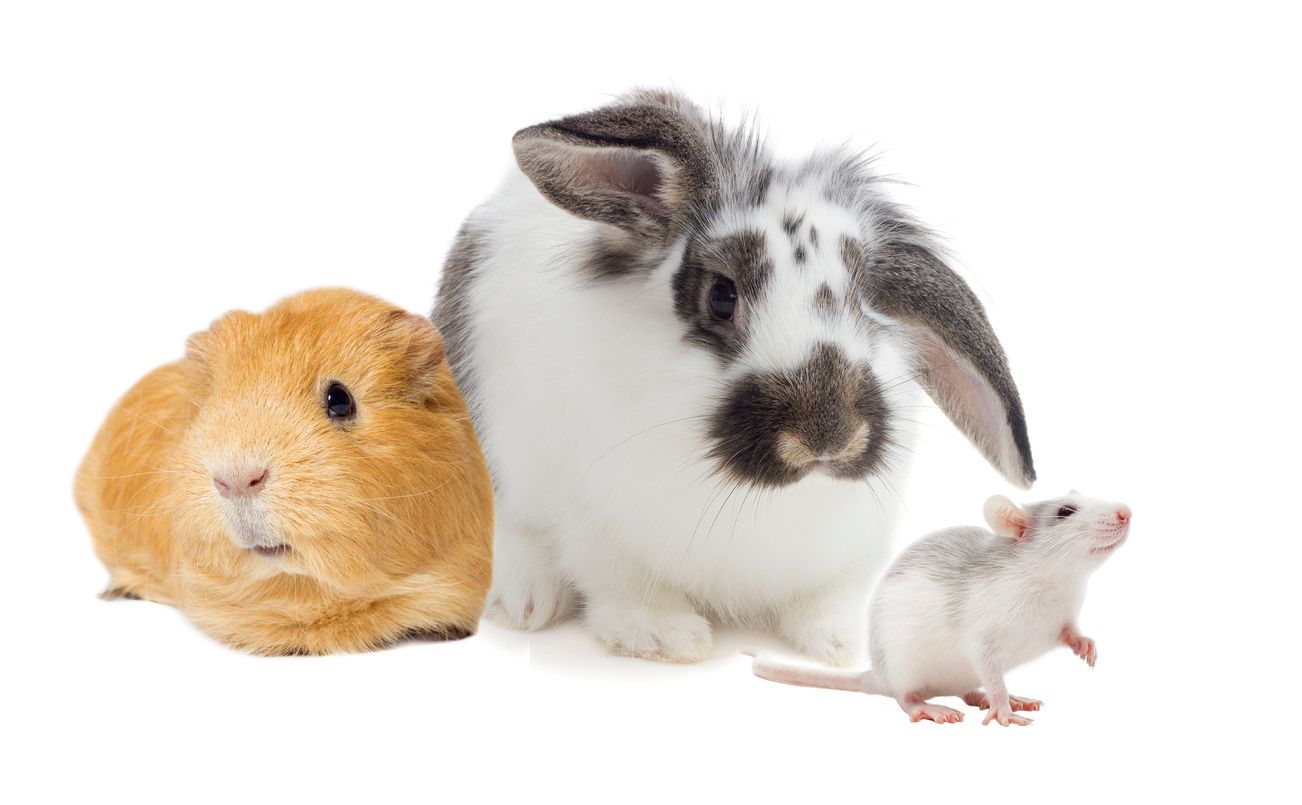 A guide to using CBD products for small household pets

Pretty much any small fuzzy household pet can benefit from it in small doses....