Should you steer clear of weed after a bad experience?

Hollywood is pretty good at making it seem like every person’s first time getting stoned leads them down a soothing and seductive path towards euphoria, but many people don’t have such good luck with cannabis. Bad experiences are more frequent among first-time consumers, but a bit of prior use isn’t enough to completely safeguard you from the possibility of a bad trip. It can happen to anyone.

Unfortunately, on the occasions where a consumer feels adverse effects, it can sometimes be scary or uncomfortable which is enough to make them reconsider touching cannabis or pot-related products, but it doesn’t necessarily have to be that way. One lousy time being stoned doesn’t mean that your chances are ruined for any good times in the future. Instead, it’s much more likely to be an indicator that you’re doing it wrong.

What is a bad experience exactly?

A bad time with cannabis to most would indicate that they felt some sort of adverse effects that made them feel uncomfortable like:

When these adverse effects happen, it can be overwhelming and even terrifying, resulting in what some cannabis enthusiasts refer to as greening out. These are the most frequently reported bad experiences with weed, and they can be felt with varying severity depending on the individual and how much is consumed.

Things that can cause or contribute to a bad experience

The thing about these negative exchanges is that they tend to follow common themes because there is generally a semi controllable cause for the adverse effects, such as:

How to avoid “greening out” in the future

If you’ve had a bad experience with cannabis, then you might want to follow a few simple rules, as they can help to ensure that the next time you try to get high, you get more satisfying results.

Is it really worth another shot?

No one wants to spend time and money on feeling awful, but in most cases, it could certainly be worth a second chance under the appropriate circumstances. Most bad experiences with weed stem from a lack of understanding of how cannabis works, leading to overconsumption instances. As long as you follow our guidelines and proceed with all that you’ve learned here in mind, you’ll have a pretty good chance of achieving an enjoyable buzz. 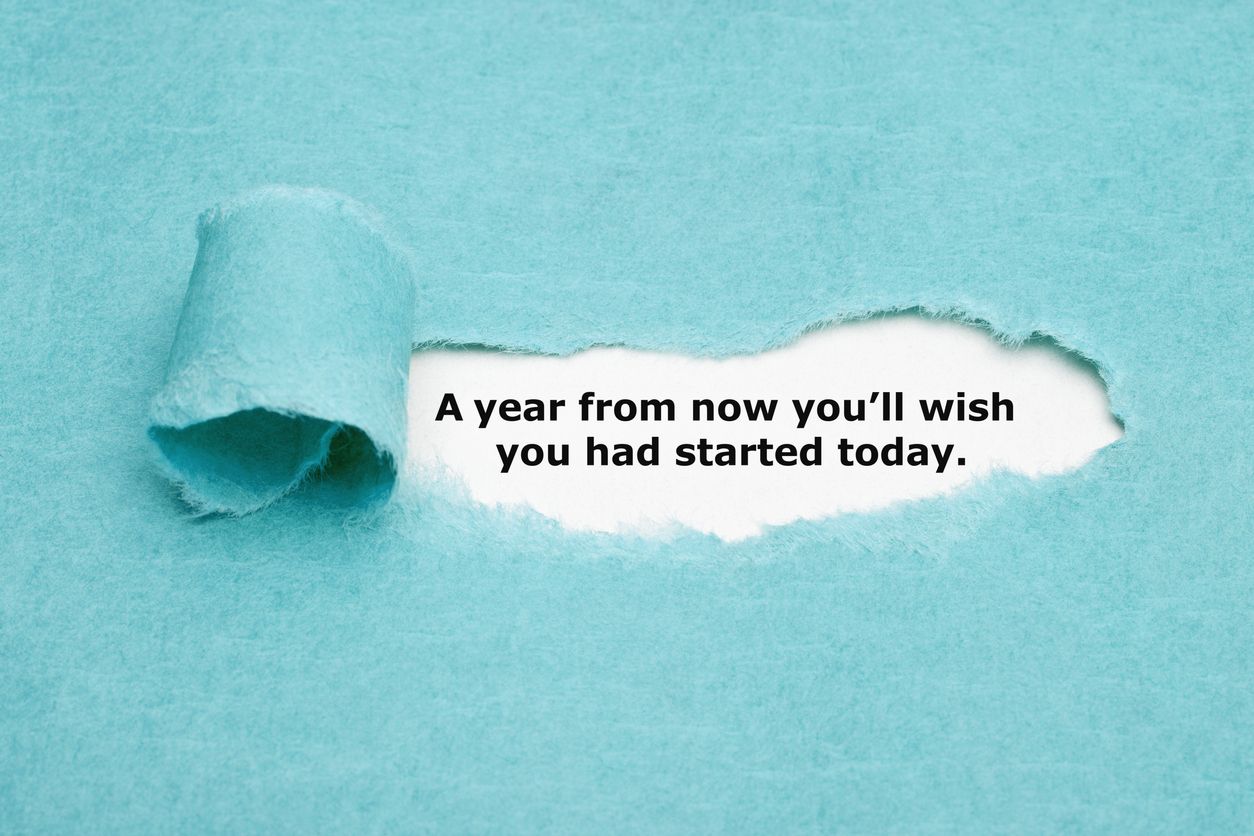 10 Things that every beginner should know about cannabis

Some of the most basic marijuana facts that every first-time user of the euphoric ganja should know....