Fun marijuana facts that every consumer should know

The marijuana plant is a highly misunderstood species that remains one of the most popular recreational substances in the world, despite the black mark that decades of propaganda have left behind. Though cannabis consumption still remains a taboo subject in society, the number of people who are turning to the marijuana plant for relief from daily stresses and medical symptoms is steadily rising. This trend is expected to continue, and as it does, the wealth of knowledge that remains unshared will be released.

The trouble is that it is natural to fear things that we do not understand, and with so many myths and miraculous claims being made, it’s hard to know what to believe. Here, we will guide you through some of the most interesting and least-known marijuana plant facts out there, many of which hemp to dispel common stereotypes and misconceptions surrounding cannabis use.

1. You can’t get high from eating raw marijuana plant buds

This tale is as old as time, and almost everyone who is familiar with cannabis culture has heard stories of someone’s pet or some person ingesting pure unaltered marijuana buds, freshly cured or right off the plant. The problem with this story is that it is scientifically impossible, as a process called decarboxylation is necessary to release the euphoric effects of the marijuana plant elements like THC.

Though it is true that marijuana plant products are consumed mainly for the benefits of the psychoactive component THC, in its pure state, it’s actually in its precursor form called THCA. THCA will not get you high, and it doesn’t convert into THC until it is decarboxylated, which requires reaching the ideal temperature for an extended period of time.

2. Marijuana side effects will change from one person to the next

One of the most mysterious things about marijuana plant products is that they appear to cause a different reaction in nearly every person that takes them. Even if two people sit down and smoke the same joint that consists of the same kind of weed, and they process to ensure that each one gets an even amount, the results will vary greatly for both consumers.

One might enjoy the taste and smell, and relax in a soothing state of euphoria, while the other might experience more adverse marijuana side effects like paranoia. The same holds true for the intensity of the effects which might be strong for one and hardly impact another. We do not quite understand why this happens, but it is believed to be partially due to conditions within the body like fat content. Since cannabinoids bind to fat cells, those with higher BMI tend to process the elements at a different rate.

If learning about the difference from one person to the next blew your mind, then this next fun marijuana fact is going to take the cake. As if the unpredictability of that aspect wasn’t enough, each cannabis strain is also unique, and as such, offers a different experience. There are well over 3000 documented marijuana plant strains, and each one produces a slightly different concoction of terpenes, terpenoids, and cannabinoids, which is why some kinds will make you feel sleepy and couch-bound, while others result in a tingly more uplifting sensation that fills you with motivation to get things done.

4. Edibles can last for hours on end

Smoking weed is the most popular method of ingestion, and typically the most recommended for new consumers. That is because it is affordable, easy to accomplish without skill, and the effects and sensations induced tend to last a mere 2 hours at most. When you smoke marijuana, the cannabinoids like THC are absorbed through small blood vessels that line the lungs, and since this happens instantly, the effects are immediate and wear off much more quickly.

Edibles and oral options like sprays and oils are absorbed much slower, and the cannabinoids do not enter the bloodstream until long after the infused goodie has hit your stomach, which can take up to 2 hours. The results of this can last for up to 12 hours, hence the reason why edibles are so often a preferred method of ingestion by experienced and medical consumers who need an intense, consistent and reliable dose of relaxation that will last. Unfortunately, it is also why new consumers most frequently report this kind of marijuana plant product as the leading cause of adverse experiences.

5. The effects of Indica vs Sativa are a myth

Indica vs Sativa is a battle that should have never begun, and despite the claims from manufacturers and ill-informed stoners, the effects of marijuana have little to do with either of these labels. Indica plants receive that title because of the way that they grow, which is typically shorter and bushier while thriving more successfully in less ideal climates. Sativa strains, on the other hand, are much taller and less full breeds that prefer more tropical environments. Marijuana effects depend entirely on the strain, and not on their official genetic line title. 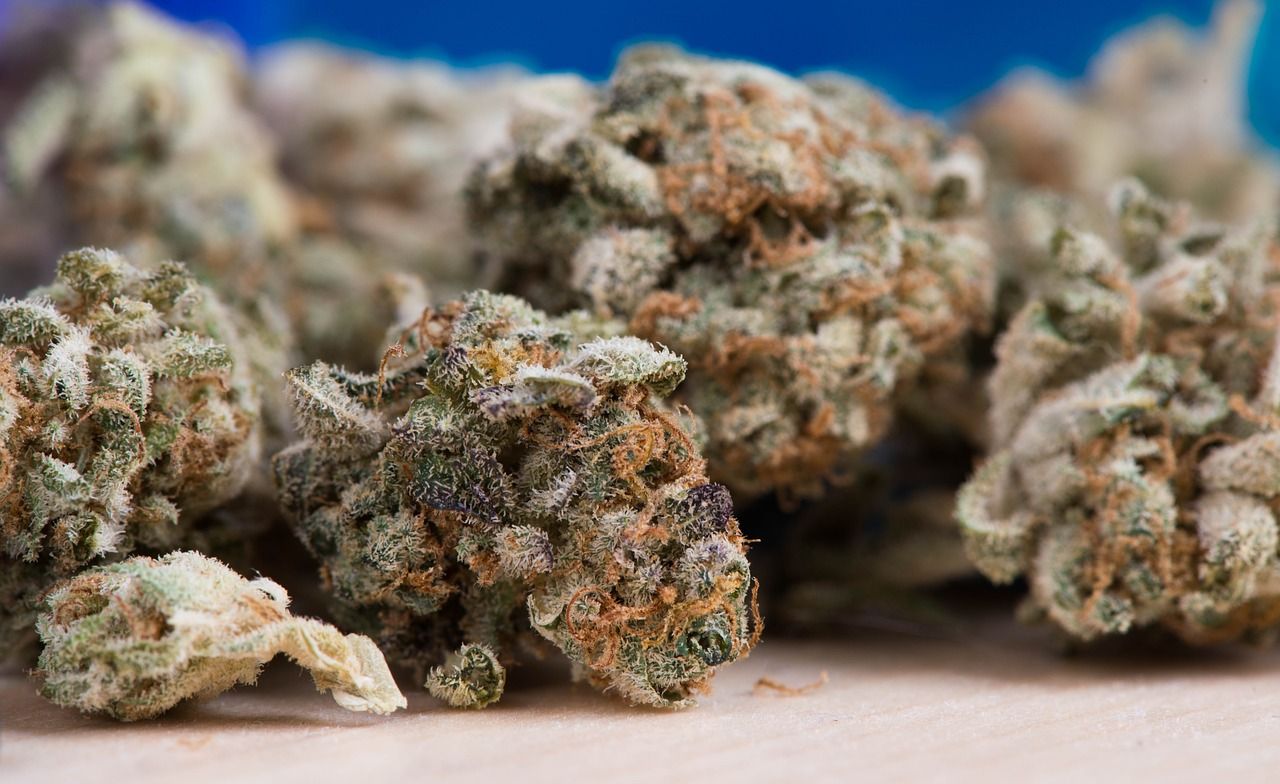 All about indica strains of cannabis