Did you know that some people don't get high from smoking weed?

We’ve all heard the stories about the person who just can’t get high no matter how hard they try, but this isn’t just some silly parlor trick or a high tolerance to cannabinoids. Of course, in some cases, there may be some funny business going on when these claims are made, but it can happen for several other reasons depending on the circumstances. It’s not common, but it’s entirely possible to be essentially immune to the effects of cannabis.

People who use cannabis as a form of medicine do so because they’re facing extraordinary levels of discomfort, so they require a little relief in order to live a better quality of life. Though at first, many medicinal patients might feel stoned as their body and mind adjusts to a solid dose of cannabinoids, very few actually get high because they’re only taking as much as they need, and they’re putting the powerful elements to work.

Much like with prescription medicine that might get the average person high who isn’t experiencing any issues, when it’s taken by those who need them, the results are usually just a small sense of normalcy, which is why so few are actually getting stoned when they’re using it. It’s not an excuse, it’s a reality that many medicinal cannabis consumers face every single day.

This is a really common scenario that might be shocking to those who felt an overwhelmingly intense high during their very first experience with cannabis, but some just don’t feel the effects at all. Though we aren’t sure why this is, it seems to be common among first-time consumers, which leads us to believe that it likely has more to do with the way that they’re using it that is standing in between them and complete bliss.

When you first sit down to a bong or joint, much like smoking a cigarette, you aren’t quite sure what you're doing, which can result in all kinds of strange things going wrong. If you don’t inhale the smoke or cough too much forcing you to deek out of the circle early, then you won’t receive the same dose as an average user, which might leave you disappointed and without a buzz.

Those with a high tolerance

High tolerance isn’t typically something that we’re born with, because we all have a relatively similar number of cannabinoid receptors within our endocannabinoid systems, but it is something that can be built up over time, which is why many long term users are occasionally faced with a challenging time when they try to catch a buzz with a product that isn’t strong enough to suit their needs.

For some, a simple tolerance break is enough to lower tolerance, which should, in theory, making it so that you need fewer cannabinoids to feel high, but for those who aren’t willing to go without, it might take upgrading the products they’re using or the method of consumption in order to achieve a level of effects that makes them feel stoned. It’s a pain, but a common problem, and it’s one that can often be solved by switching things up.

Anyone with an allergy to cannabis

If you’ve been smoking weed for a while, or you’re familiar with the culture itself, then you might have heard of a condition that is called cannabinoid hyperemesis syndrome, which is when the body begins to reject cannabinoids no matter what form they come in. This can make the consumer intensely ill, causing vomiting, nausea, diarrhea, a fast heart rate, and even skin rashes, and it typically makes it so that the user no longer gets high when they use cannabis.

There are also some people who seem to be downright allergic to cannabis, which shouldn’t really be much of a surprise. After all, you can technically be allergic to almost anything including water and sunlight, but those who have this unfortunate condition may never get to feel high. In many cases, this seems to happen in situations where continuous exposure to cannabis is present, but it could happen to anyone, including cannabis users who have enjoyed the buzz from cannabis for many years. 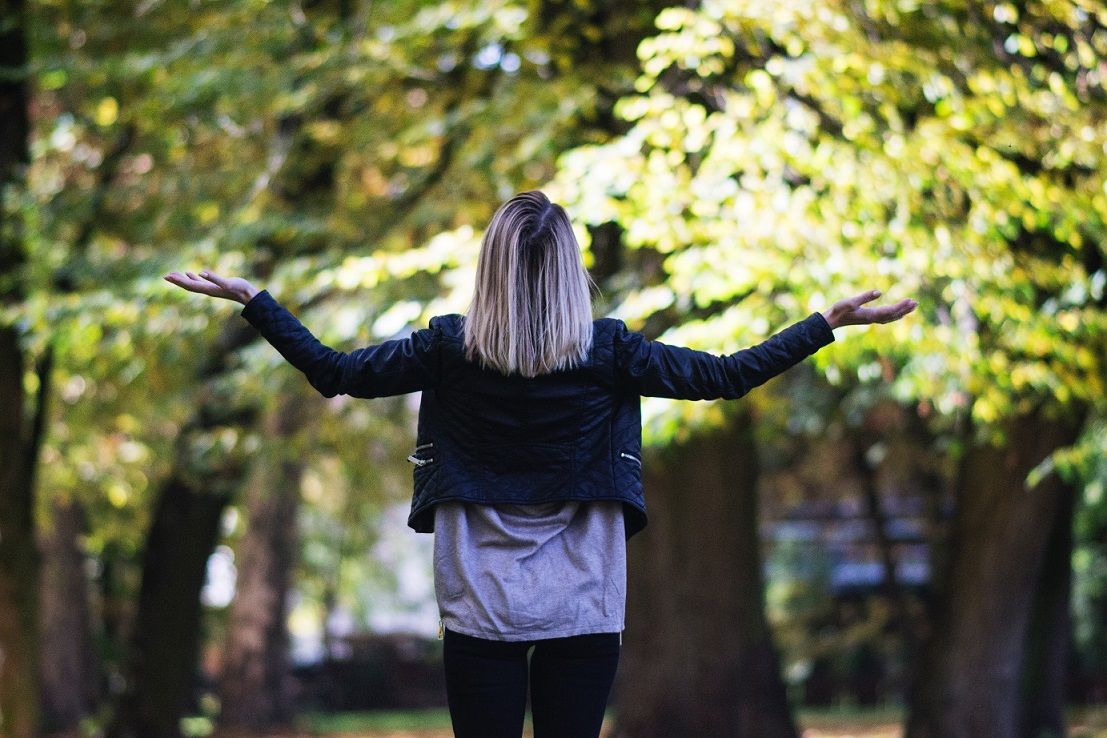 Why not everyone gets high their first time smoking marijuana

So why are so many experiencing this strange reaction? Well, there are a few different theories that may help to answer that question....