All about the terpene Caryophyllene

We have known for a very long time that terpenes are produced naturally by a variety of plants, but new research into cannabis plants has triggered a look into some of the most common elements that are believed to be responsible for its significant medicinal benefits. Originally, terpenes that are produced by cannabis plants were thought to be no more beneficial than a scented candle with what is called aromatics, but research into these elements has led many specialists and scientists to agree that there is likely much more to the medical benefits of consuming these elements than meets the eye.

What is a terpene?

Terpenes are one class of organic compounds that are produced by plants. They are the base of many popular essential oils and have an incredibly strong smell. The reason these compounds are produced by plants is mainly to protect them from common predators like bugs and insects, but they have many other uses as well, which include both recreational and medicinal qualities.

The terpene caryophyllene has a thick lingering smell and taste that resembles pepper, clove, and many common cooking spices.

What does Caryophyllene do?

Most terpenes have aromatic benefits that are naturally effective at relieving stress, reducing anxiety, and improving mood, but the effects are generally not very powerful. Caryophyllene is the only terpene we are aware of that interacts with the CB2 receptors in the human endocannabinoid system, which is why is it so commonly mislabeled as one of the cannabinoids. CB2 receptors will multiply in an area of the body that has been exposed to injury, and when Caryophyllene interacts with these receptors, it triggers the release of anti-inflammatory agents which can help to alleviate pain and heal damage.

As of now we have also confirmed its use in the dental hygiene regimens of our ancestors improved their oral health, and that it has been used for years as a method of pain relief for toothaches, arthritis, infections, and other chronic conditions brought on by brain disease or injury with a fair amount of success. While we aren’t 100% certain of any other precise effects that are caused by this one element alone, it is currently under rigorous investigation for its possible medical benefits, and its future in the pharmaceutical industry is looking bright.

Where is Caryophyllene found?

Caryophyllene can be found in both hemp and cannabis plants, but it also appears in substantial quantities among many of our most common cooking spices like rosemary, black pepper, oregano, clove, hops, basil, and cinnamon.

Some people believe that all Sativa marijuana strains have this feature, but there is no evidence to confirm that. There are a fair amount of strains from both groups that will produce this kind of terpene. If you are searching for weed strains that produce high levels of this terpene, then here is a list of sixteen options to help get you started. 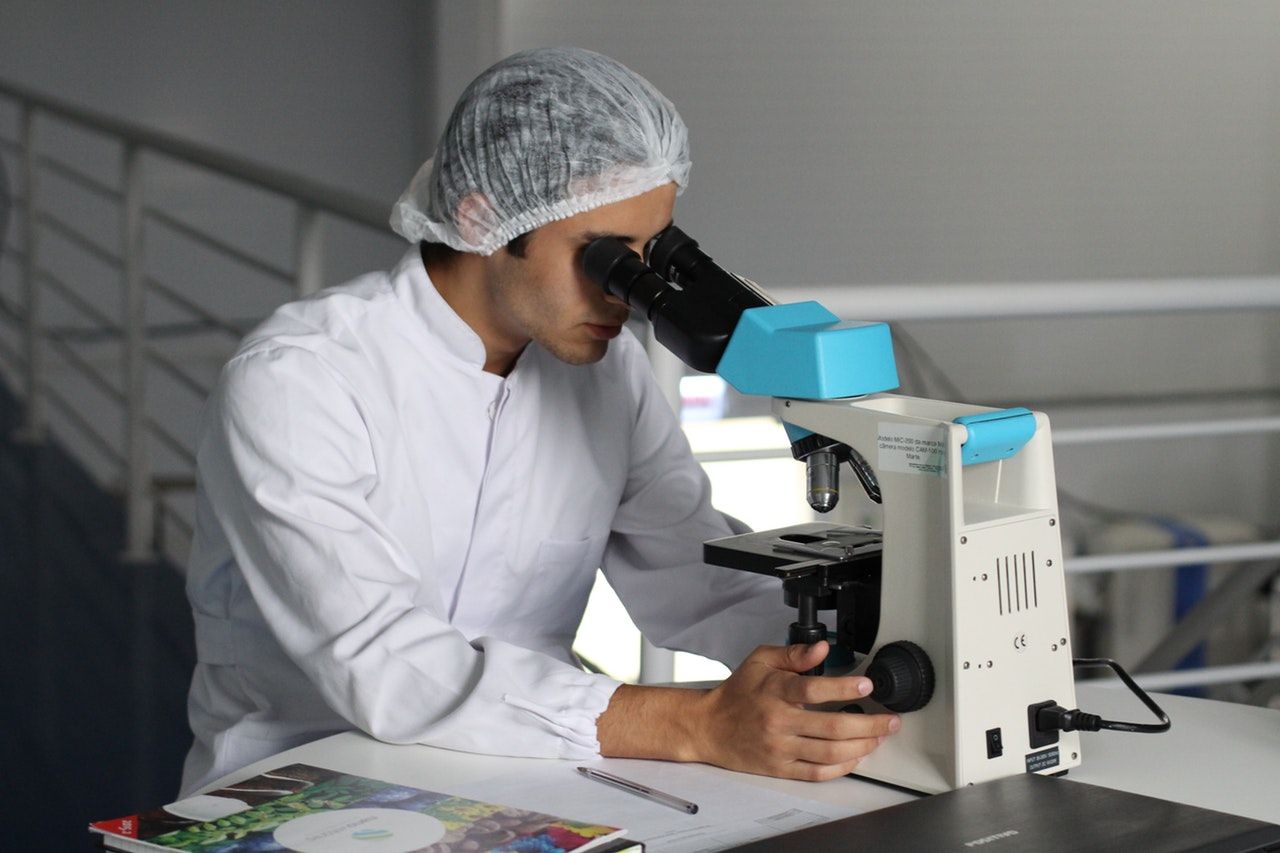 All about the marijuana terpene Myrcene