Will water hash be the next cannabis concentrate to take over the market?

Back in the day, it was not uncommon to come across good old fashioned Moroccan hashish or pressed kief blocks, but now that we’ve perfected the experience by adding other ingredients to the mix, the market is brimming with some pretty fantastic options to choose from, and one of them is water hash. This probably isn’t quite the same thing as you might assume when you hear the name, but it is a cannabis concentrate that is well worth exploring.

What is water hash?

Water hash is made up of the resinous glands that are extracted from the leaf, buds, and trimming using nothing other than water to do it. The texture and flavor depend on the number of runs performed and product used, but it can range from fine semi-transparent granules to a soft and malleable form, typically a ball or a cube. Though hash is often viewed as one of the least potent cannabis concentrates, water hash when made properly, can contain upwards of 80% THC, which is comparable to its solvent-extracted competitors.

How to make hash with water

This process works incredibly well, and the reason that it doesn’t just leave you with a pile of wet weed is that the cold is able to gently draw out the cannabinoids, which are not water-soluble so they do not break down or degrade from the liquid. Generally, to make water hash, a combination of ice and water is placed inside of a bucket to soak the plant materials until the glands break free. You can also buy tools that will help to make this process much easier, but most personal growers still use the older bucket method today.

How to use water hash

Whether you’ve scored water hash that’s in a loose granule form or some that has been pressed into a more traditional hashish ball or block, the ways that you can use it remain pretty much the same.

Just like any other cannabis product, water hash comes with both benefits and drawbacks, so whether it’s the best for you, will depend on what you seek to gain from the experience.

For a number of years now, solvent extracted cannabis concentrates such as shatter and BHO have held from and center stage in the consumer spotlight, but times are changing and we’re quickly becoming much more aware of the importance of maintaining good health. Though there is no proof that extraction involving solvents is inherently dangerous for the consumer, the fact is that water hash is 100% pure, so no matter what, consumers don’t have to worry about the possibility of contamination, and that fact alone is pushing this hot cannabis product into the limelight. 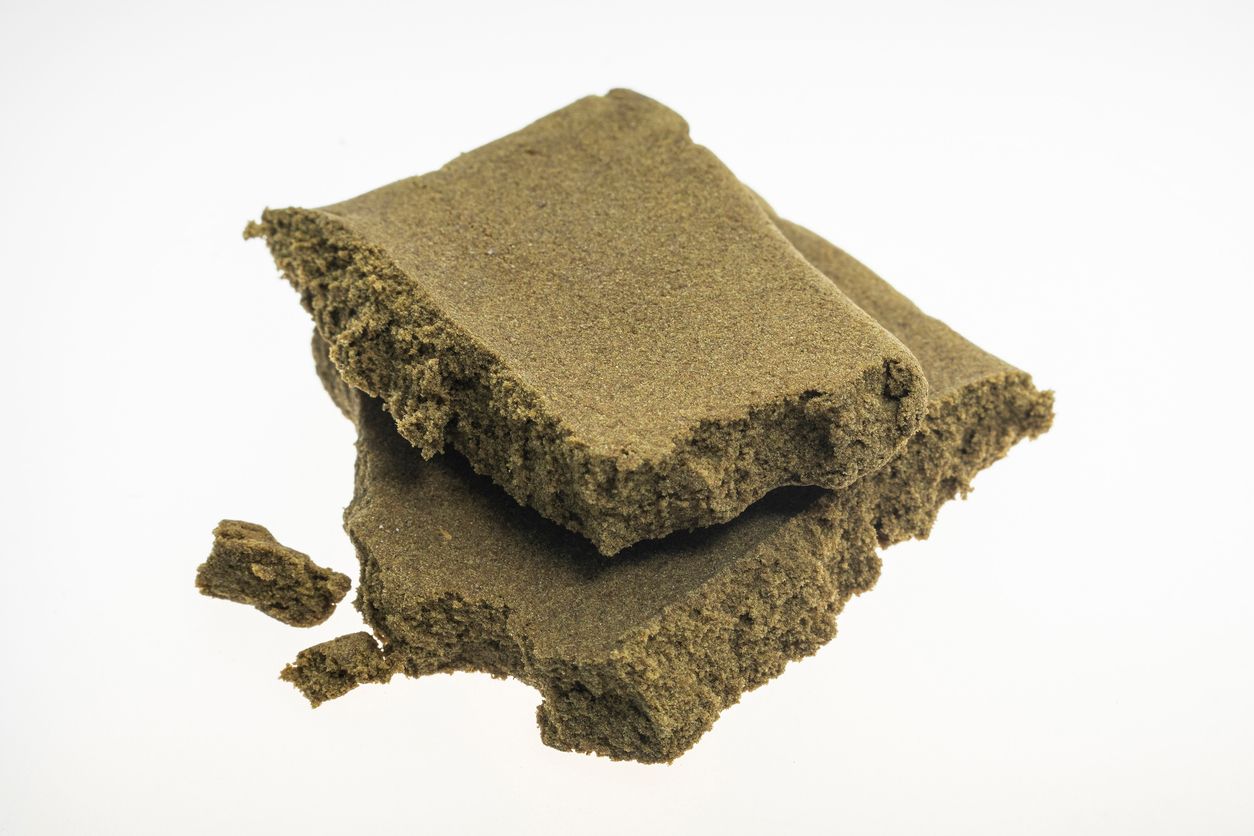 10 Reasons why hash is the most widely praised cannabis concentrate

There are dozens of different kinds of cannabis products on the market today, but only a few are amazing enough to garner the affection of the majority...