Some of the weed strains grown in one area when compared to another may have a change in chemical composition. Some of the differences could be from plain deceit. However, labels on containers are a method of telling you what is in the container, and you’ll generally believe them. As a cannabis consumer at the local dispensary, you have no way of knowing if a company is using the correct label.

The proof is in the lab

Proof of this type of deceit can only be achieved by lab analysis of the cannabis flower. Lab analysis can help to determine what terpenes and cannabinoid combinations make up the specific weed strains that you are consuming. In order to get more precise information on any particular cannabis strains, you’ll need to provide a genetic authentication. The issue is obtaining that genetic information may be an impossible feat in any reasonable amount of time.

Is this the same?

Cannabis sellers and cultivators have difficulty ensuring that the strain the consumer purchases is truly what they hope it is. The clearing up of the genetic structure of certain weed strains is at the top of the agenda for cannabis researchers. The marijuana genome has been sequenced, but that information does not help researchers. There is still too much confusion around what is truly in the different types of weed and where they originally came from.

In general, it has been agreed upon that as the development of humanity grew, so did the marijuana plant. Marijuana has a history of being uncontrollable. The Cannabis Sativa plant is wind pollinated, and there is evidence that shows pollen from this cannabis plant has travelled across the Mediterranean from North America to southern Spain. There are also reports that during the construction of the Panama Canal in the early 20th-century, recreational cannabis was being used.

An article in a cannabis science magazine supports the idea that the marijuana market needs to raise the bar on marijuana classification. It is suggested that regulators should be instituting a broader chemical profiling, mandatory marijuana cultivar registration, and genotyping while implementing specific criteria for growing cannabis strains.

One author has gone further and states that the first step towards the standardization of cannabis strain naming would do better if the current unregulated model is replaced with the convention of cannabis strain names. Ultimately the combination of a particular weed strain name and its chemotype and referenced genotype would then authenticate the weed strain. The author does admit that although it sounds reasonable and complicated, it may just be too little too late. The author believes that it is doubtful that this will happen.

The Cannabis Genomic Research Institute (CGRI) is looking at building an ultra-high density genetic map of marijuana. The institute is also working on developing analytics, which would help us to discover the history of marijuana while discovering the hybrid origins of various weed strains.

If in doubt about which strain you are purchasing from your local dispensary, then it is suggested that you keep buying from the same dispensary each time you have success. That way, chances are good that you will get the same cannabis strains every time you make a purchase.

It is important to remember that the cannabis plant is a complicated plant that, according to many cultivators views, has a mind of its own. Due to changes during cultivation and the potential transformation into hermaphrodites due to the hidden code in the plant's genes, cannabis strains can change. So, it is advised that if you prefer a certain weed strain from any one dispensary, then you should keep shopping there for consistency. 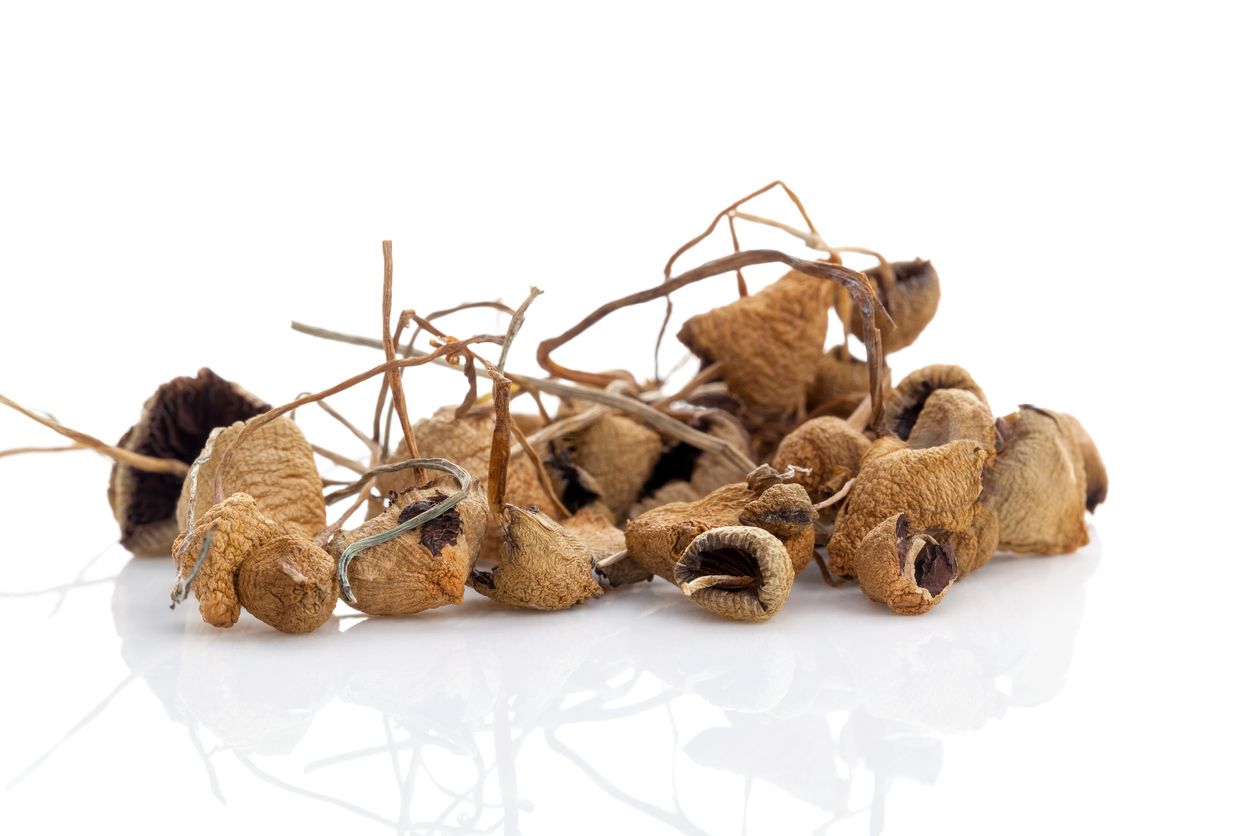 Most recreational drug consumers know that there are all different types out there, but few realize the complicated story behind psilocybin....