Why you can’t buy cannabis-infused alcohol

In Strains and Products
Updated20 days ago3 min read

These days you can find almost anything made with pot. Simple drinks like soda, juice, coffee, or hot chocolate, an incredible assortment of edibles like brownies, gummies, or even peanut butter, infused base ingredients like cannabutter or cannamilk, and so much more. Then there are flower, concentrates, extracts, vapes, personal beauty products like creams and cleansers, and even shampoo or toothpaste. Virtually everything comes in a cannabis-infused version, with the only real exception being alcohol.

In some states, as legalization began rolling out, many breweries and distillers began brewing up delicious suds, liquor, and even wine with cannabis, but it didn’t take long for this practice to fizzle out, once federal and state restrictions surrounding how cannabis use is limited in and around alcohol serving establishments came into effect. In Canada, a very similar problem is faced by bar and restaurant owners, whose patrons like to experiment with both substances in tandem.

It’s against the rules in most regions

In most areas, alcohol servers are prohibited from serving alcohol to anyone who appears to be under the influence of cannabis, and license holders are not allowed to let guests consume cannabis in any form on the premises. Though this choice was made as a matter of public safety, and likely due to a limited amount of time to work more appropriate rules into new laws, it’s one that doesn’t look like it’s going to be reversed anytime soon.

There just aren’t any available

In some places like Canada, it’s illegal for alcohol producers to make anything to do with cannabis nevermind infused beer, so it’s simply not an option in dispensaries here. No licensed retailers in the United States that we could find carry the elusive drink choice either, so it’s just not available to most enthusiasts who would like to try some.

Fear surrounding the potential of mixing cannabis with alcohol

There is a lot of fear surrounding substances in our society and culture, and for good reason. We lose thousands of lives each year due to drunk driving, and even more when you look at addictive street drugs. Some of this stems from the fact that we know each person is unique, and that in many cases, alcohol and cannabis may make it difficult if not impossible for the body to take in both intoxicating choices at once, leading to varied and sometimes unexpected results, like feeling the effects of one or the other far sooner or later than anticipated. It’s a science we don’t quite understand yet, so out of caution, many regulators feel consumers are safer without the option.

The trouble with this logic

The only problem with banning the mixing of cannabis and alcohol is that adults are already doing it anyway, just as they have been for years since long before legalization was even close to becoming a reality, and the truth is that most experienced consumers handle the experience quite well, as it’s something they’ve slowly eased into over time. Of course, it’s important to note that this is a task that should be taken on only by those with at least some previous exposure to both substances. Still, it’s not quite as dangerous as some seem to believe to simply use both at the same time, assuming it’s done in moderation.

Making your own cannabis alcohol at home

If you’d like to try weed beer, THC-infused vodka or any other alcohol cannabis combination, then the only way to do that is by making your own at home, which may require some guidance. Luckily, we’ve got a guide that can help you through the process. 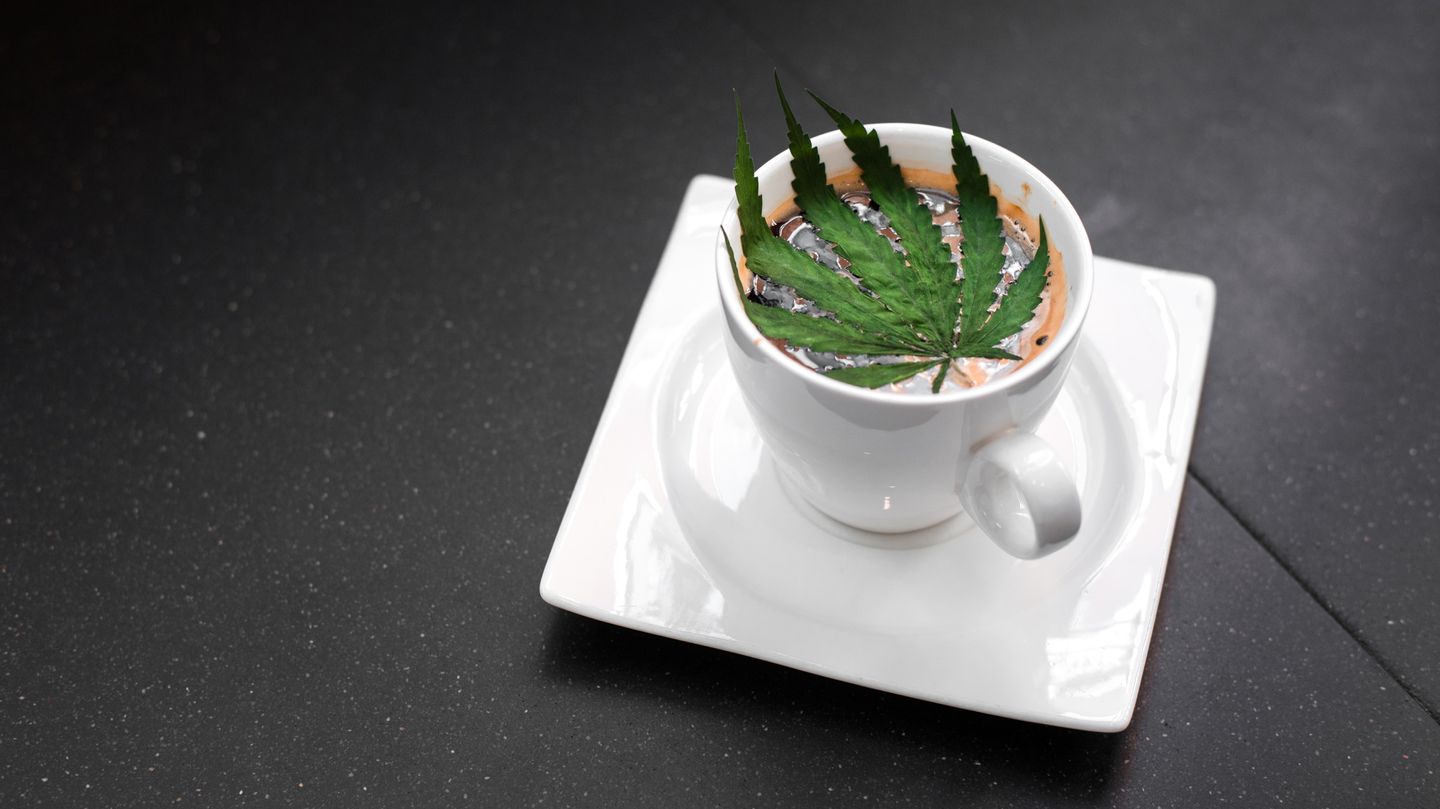 Many canna-curious are turning to cannabis beverages for their very first time....