When it comes to getting stoned, there is no one right way to do it, as everyone enjoys the experience a little bit differently, however, there are two main ways that most expect to be impacted by cannabis. The first and most notorious is the stereotypical head buzz that can knock you into a deep and undisturbedly slumber and keep you glued to the couch all day long. The second, on the other hand, is body-focused, and it’s much better for specific individuals and for good reasons.

What is a body buzz?

When a cannabis consumer says that they are feeling a really good body buzz, what they mean is that the effects that they are experiencing are mostly focused on the middle portions of the body. This option leaves the head clear, while still shooting bouts of tingles all the way from the head to the fingertips in various levels of intensity.

Not everybody buzz is equal, and the way that you interpret your own experience might vary greatly from the next person who could be feeling the very same thing, so it’s important to recognize that there are discrepancies, but in general, a body buzz will greatly impact only your body, leaving your mind relatively untouched in the process.

The benefits of a body high vs. head focused effects

A good old fashioned head high is excellent when the time is right, but it’s not something that most consumers enjoy when they have other responsibilities to tend to. That is because it can make it challenging to think, delay reaction times, and result in a super groggy sensation that is nearly impossible to shake. All of these things combined make it difficult to perform tasks that require an element of safety, particularly in new consumers.

However, a body buzz is a whole different way to get stoned, and the effects are much more adequate for an individual who is typically active, or that needs to get some work done, which requires the ability to think clearly and uninterrupted. A body high is excellent for melting away the aches, pains, and stress, and most weed strains that produce this result are also going to give you a good case of the munchies, which really helps those who have issues with maintaining a healthy appetite.

Though the discussion over the different types of weed and the potential results of their ingestion is a highly debated subject that has even the most highly educated researchers stumped if you want to inspire creativity without feeling sluggish, to soothe pain without adverse side effects, or you just want to feel good while you get your daily responsibilities crossed off the to-do list than a body-focused high is probably going to be the best option out there.

A lot of consumers remain under the impression that the only thing that predicts these two possibilities is the official weed strains’ names. Indica is commonly touted as a powerful head based high, whereas Sativa strains are generally believed to give you a body buzz that is lighter and more manageable, but neither of those assumptions is true in every case.

In fact, there are just as many Sativa weed strains out there that can knock you off of your feet as there are Indica varieties, and that is why you need to take a different angle while on the hunt for a body buzz. Instead, you should pay attention to the specific effects that each cannabis strain is known for, going off the personal reported experiences from cannabis enthusiasts who are just like you.

Different types of weed that are good for a body buzz

Since it is so incredibly difficult to predict the effects of any kind of cannabis from a name alone, we highly recommend you check out the cannabis.wiki weed strains database moving forward, but to help you to get started on this confusing journey, we’ve included a list of some of the best weed strains to try if you’re in search of a body buzz. 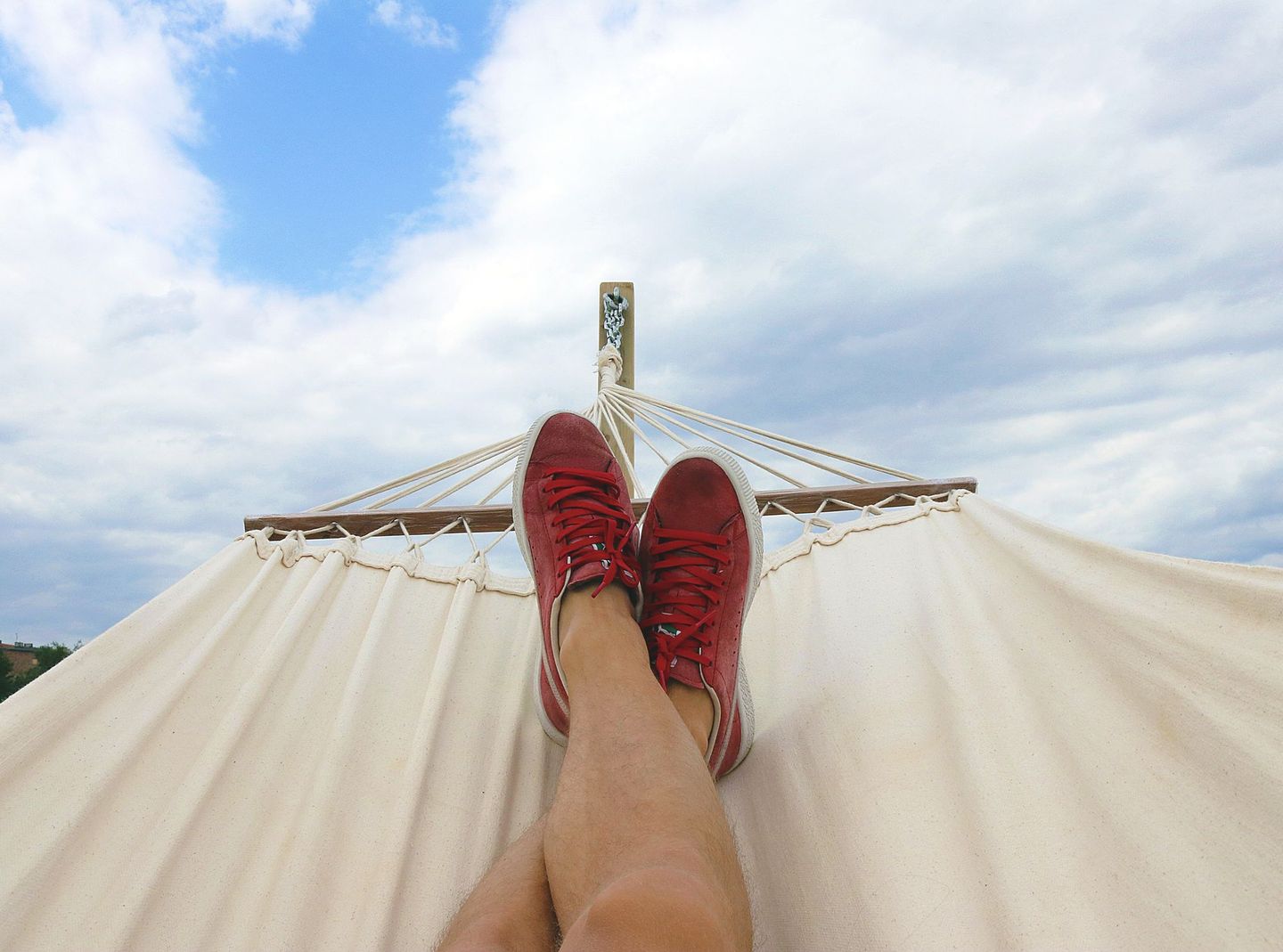 Cannabis can affect you in a multitude of ways, from the most notorious euphoric, psychedelic effects to the lightest high energy buzz....