In Strains and Products
Updated4 years ago3 min read

Quartz Bangers are dab nails that are made with quartz crystal. They come with several benefits. From improving the taste by excluding taste filed metals to their ability to enhancing the terpenes of any marijuana concentrates used. Quartz nails are a favorite of most hardcore dabbers because of the experience they offer and because they are much more durable than regular glass making them easier to clean and last longer. High-quality quartz bangers will not crack or shatter from being continuously heated unlike most materials nails are often made of. There are low-quality quartz bangers that are not made with 100% quartz and are more fragile than glass, so it is important to trust your source when purchasing. To give you a bit of inspiration we have compiled a list of top five high-quality banger nails that will all offer an enjoyable experience.

The bulldozer lives up to its name and when turned on its side looks exactly like a tiny bulldozer. Featuring an extra wide and extra thick (2mm) cup bottom that can take a bit to heat but offers an incredibly long-lasting experience. The cup will last upwards of three full minutes once heated to 500 F. This thermal banger review was overall positive with user’s enjoying both the price point and quality found in this piece.

This vacuum quartz banger is made using 100% pure quartz and is designed to be both visually appealing and user-friendly while also maintaining an affordable price. The Terp Vacuum quartz banger is equipped with a separate heating area. The user is only required to heat the bottom of the piece. This helps to keep dabbing safer by keeping a distance between the heated portion and any fragile joints of the dabbing rig. Another neat feature of the Terp Vacuum Quartz Banger is that you don’t fill it from the top of the cup. Instead, you put your dab onto the dish which is on the bottom of the nail. The vapor will then be drawn through four holes that are in the center of the dish. If you need a quartz banger that is easy to operate this one’s perfect for you.

Nominated by the Cannabis Cup as the best quartz banger on the market. The opaque feature is not an aesthetic one and serves a vital purpose. The material the opaque base is made of can be heated twice as fast as a 100% quartz base. The downside is it also cools more quickly. To keep heat loss at a minimum, the banger is extra wide, 22 millimeters thick, and inside you will find a core reactor which helps to maintain a high heat through shorter burns. Making it easy to take giant dabs in one burn.

The Thermal Quartz banger review for the Thermochromic Bucket was overwhelmingly positive. This flat top quartz banger was nominated by High Times as the Holy Grail Quartz nail of 2018 and has an additional feature that makes getting just the right temperature a cinch. This nail will do most of the work for you. It contains a quartz void that will change from orange or yellow to a bright red color once it has reached 500 F.

Where to Buy Quartz Bangers

Below are the links to purchase each of the dab nails featured on this list. 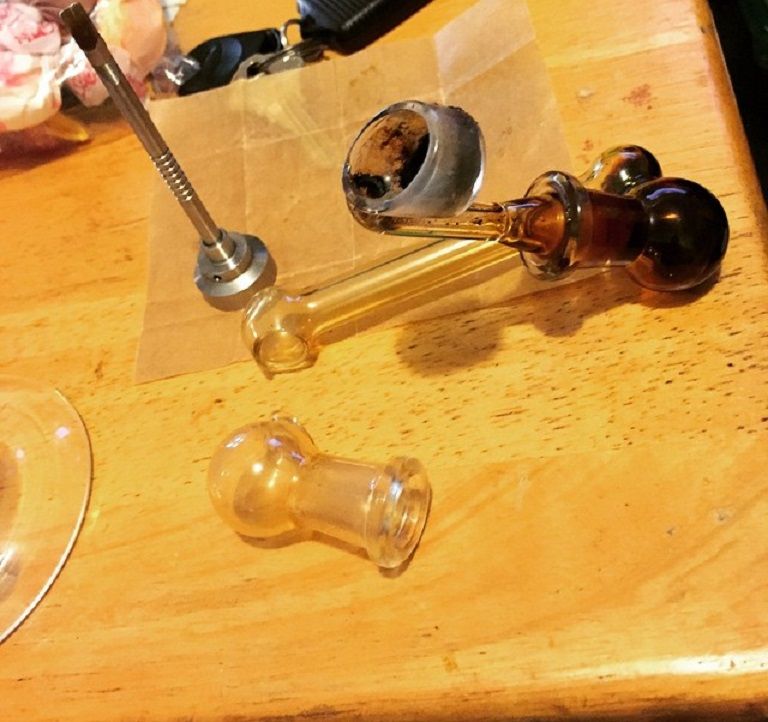 A carb cap AKA dab carb cap is a device that is designed to use along with a dabbing rig. The piece consists of a round tip that is permanently attached to a handle....