TORONTO — A joint venture between B.C. cannabis company Tilray Inc. and the world’s largest brewer Anheuser−Busch InBev plans to have CBD−infused drinks on the Canadian market as early as December, but says it needs more time to research beverages containing THC.

Fluent Beverage Company’s chief executive Jorn Socquet said that through the two companies’ previously−announced research partnership, it has determined how to formulate beverages containing cannabidiol, the non−intoxicating compound also known as CBD, in a way that keeps the active ingredients stable and potent over the lifecycle of the product.

Tetrahydrocannabinol, the cannabis compound which produces a high and is known as THC, has proven much more unstable, he added.

"When you put CBD or THC into a beverage, it has a tendency to degrade over time... And so we’ve figured it out, but we didn’t figure it out for THC yet," he said in an interview.

Socquet said he didn’t have a timeline for when he expects Fluent’s THC beverages to be ready.

"We’re not going to rush it, because again, we want to always deliver a safe experience for our consumers," he said. "Obviously, we are aiming to be in market as soon as possible."

The impending beverages launch comes after the parent company of Labatt Breweries of Canada and Nanaimo, B.C.−based Tilray in December announced a deal to research and develop non−alcoholic beverages containing CBD and THC.

It’s one of several tie−ups between alcohol giants and Canadian pot companies ahead of the next wave of adult−use legalization in Canada later this year.

Canada legalized cannabis for recreational use in October last year, starting with dried and fresh flower, seeds, plants and oils, but legislation governing next−generation products such as edibles, beverages, vapes and topicals come into force on Oct. 17.

Due to the mandatory 60−day notice period companies must provide to Health Canada before selling these products, the earliest CBD beverages or THC−infused hand creams and other Cannabis 2.0 goods can legally go on sale in Canada is mid−December.

Socquet said Fluent, a joint venture between AB InBev’s Labatt subsidiary and Tilray’s recreational cannabis subsidiary High Park Company, is preparing to launch its portfolio of CBD−infused products in Canada in December, but it will depend on the various provincial and territorial bodies governing cannabis retail and distribution.

Fluent hasn’t produced any product yet, but it is currently commissioning the machines needed and expects to start commercial production in the coming weeks, said Socquet.

Developing cannabis drinks has been a challenge, he said, in part because when the active ingredients are concentrated it forms an oil, which is tough to mix with water into a beverage. Fluent has looked to a technology called nano−emulsions, a mixture of liquids with very small droplet sizes, in order to get CBD or THC into its drinks, he added.

Fluent has looked to address the lag in onset time that ingestible cannabis, such as pot brownies, can have.

While those who ingest cannabis typically feel its effects anywhere from between a half hour to four hours after consumption, Fluent is looking to speed up the process in its beverages.

"We are working on a platform that has an onset in less than 10 minutes and offsetting in about an hour and a half," Socquet said, noting that it may differ between consumers and is more relevant for the intoxicating effects of THC rather than CBD.

Socquet would not give too many specifics about Fluent’s CBD beverage lineup but said, based on their research one thing is sure: it will not taste or look like beer.

"The reason why that is, is that consumers don’t want it... We’re going go into sparkling, slightly sweet beverages, we’re going to go into teas."

This report by The Canadian Press was first published Oct. 10, 2019. 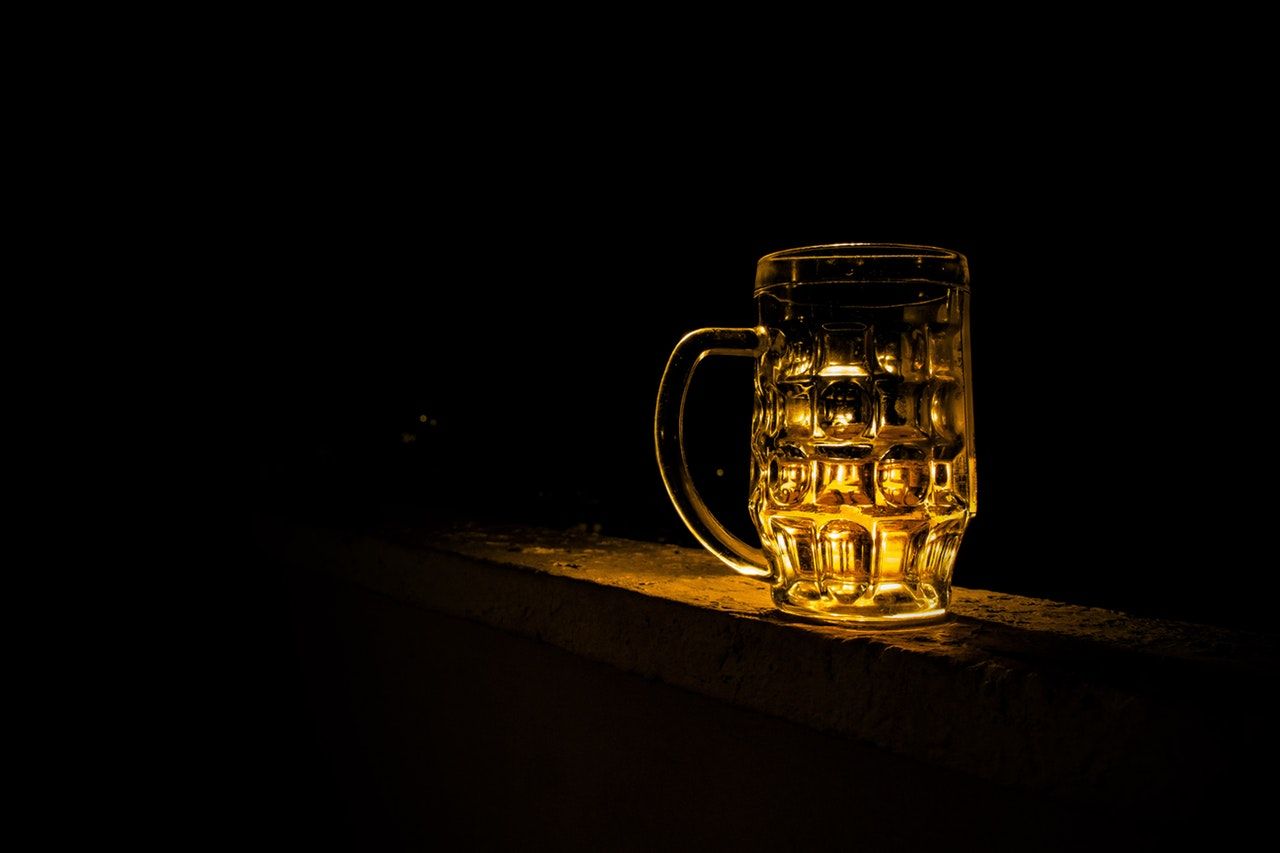 The most commonly sought-after product is marijuana edibles which include any drink or food type product that has been infused with THC. ...