In Strains and Products
Updated12 days ago3 min read

In Canada, we’ve had 3 years for the industry to settle and get itself established, and as a result, we have so many more options than we ever did in the beginning. We went from simple, pure flower and a handful of oils to a wide range of everything from delightful cannabis edibles to the most potent tinctures and concentrates. It’s an exciting time for this green industry, as consumers figure out what works, and it’s significantly altering customer buying patterns as well as the popularity of certain offerings. With that in mind, here are five pot products that went from an unknown status to stars of the show.

Cannabis oil is generally compatible with topical and oral consumption, which is why it hasn’t always been so popular, as the majority of consumers opt for smoking or vaping instead. However, now that edibles are garnering attention throughout the industry, be it in beverage or food form, demand has gone up. That, combined with the number of people who are looking for healthier options, seems to have culminated in a sudden spark of interest that doesn’t appear to be letting up anytime soon.

Cannabis capsules aren’t readily available by prescription, which is the reason why it’s taken so long for this glorious product to make it big, but now that it’s here, the trend is taking hold, in particular with consumers who want to maintain some level of discretion as well as those who need a consistent delivery of cannabinoids for therapeutic purposes. They aren’t the perfect solution for everyone, but for many, they’re a lifesaver that doesn’t take a toll on your physical health.

For many years we didn’t know much about how cannabinoids could impact our furry friends, and after proof of THC’s toxicity to regular household pets came out, the majority of users ensured they never got their paws on it. However, we do know that CBD can offer a wide range of benefits for pets, and as such, the frenzy of cannabis for pets’ products hitting the market was quite impressive. What was once considered a myth is now sold in veterinarian clinics all over the world, creating a whole new industry just to serve the needs of animals.

We don’t typically view cannabis as something that keeps you youthful, but CBD can have powerful anti-aging and anti-inflammatory effects on the skin, resulting in less noticeable wrinkles and a brighter glow that most associate with youth. Despite a lack of scientific research on cannabis makeup, consumers demanded the option, and so businesses gave it to them in the form of facial cleansers, foundation, eyeliner, eyeshadow, lipstick, nail polish, face masks, and so much more.

Most enthusiasts know that if you smoke weed, the effects and benefits will immediately follow, but the science and research behind topicals didn’t really come about until recently, and what we do have is still quite limited. Still, millions of consumers are finding relief in a cream, ointment, oil, or some other cannabis-infused concoction in a tube, because it can be useful for spot treatments, a therapeutic practice that is gaining traction among the elderly, athletes, physical labourers, and medicinal patients who need the power to place cannabinoids right where it hurts. 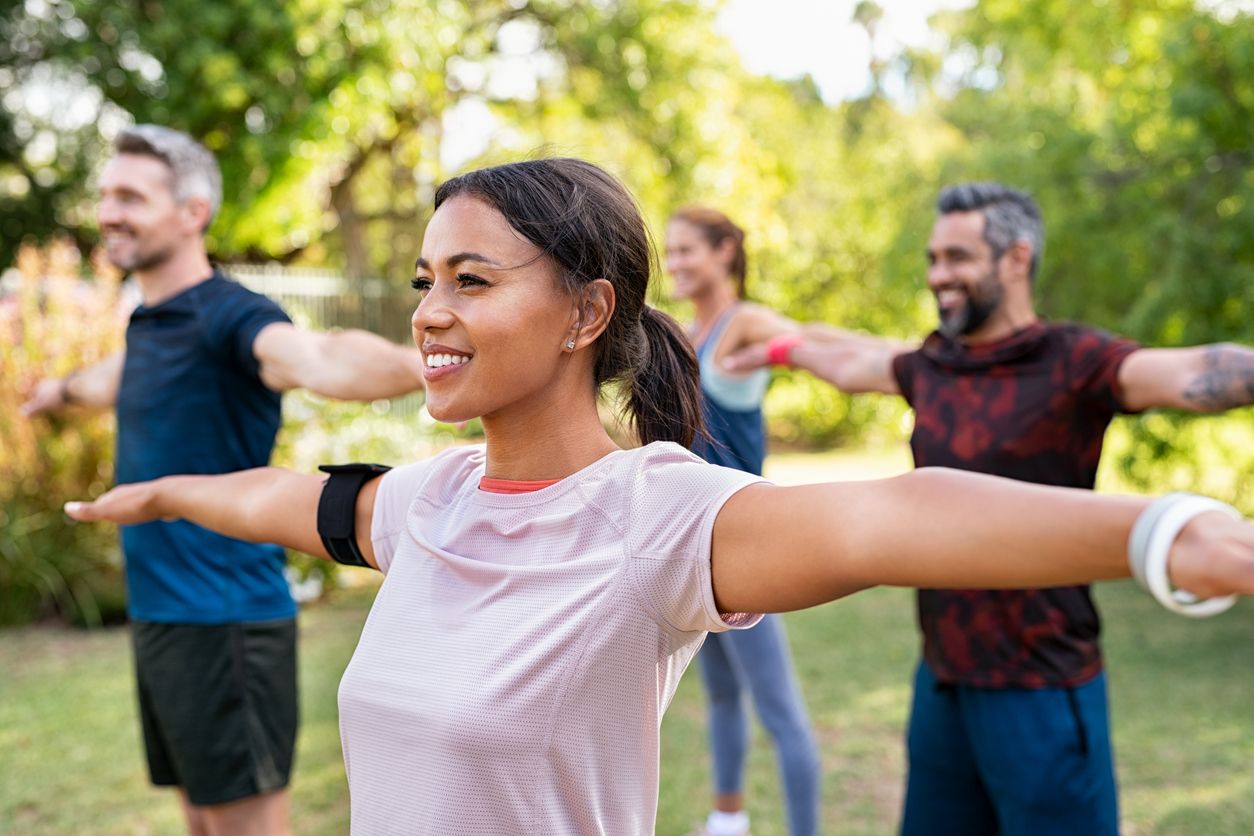 The best edibles to take before a workout

Many of the world's best athletes rely on the therapeutic, pain relieving, energy-boosting power of cannabinoids to get through rigorous training and heal injuries....