The smokeless vaping experience with a Phlip or Pocket device

In Strains and Products
Updated2 years ago4 min read

Whether you're a smoker or a vaper, at some point or another, you're likely to impede on someone else with the smell of the lingering cloud that you leave behind. Some question the safety of long-term smoke exposure, a huge concern for non-tokers who share homes and workspaces with ventilation that may be contaminated with it due to consumers.

When we're getting stoned, the last thing we want to do is make anyone around us feel bad. This is a common belief across the board, which led to the rise in popularity of the famous Sploofy and Smoke Buddy, but these big, bulky, and tacky solutions offered debatable effectiveness in combating the stench of cannabis smoke. Now teenagers and those who feel there is no better choice use those devices, but there really is something far better out there, and we're here to tell you all about it.

The personal filtration device is the brainchild of Philter Labs, a company based in San Diego. The company aims to offer consumers a way to coexist more peacefully with those who decide that inhaling smoke or vapour just isn't for them, and for many, the idea is working. The goal with the design of these Philter Labs products is to reduce second-hand smoke and vapour exposure, which could be better for public health.

This fantastic technology by Philter Labs works by filtering out all of the exhaled emissions each time a cannabis consumer uses pot products. The cloud will travel through the device, where all of the contaminants are swiftly removed, and out the other end, you'll see no trace whatsoever that smoke or vapour was ever there in the first place. There are two of these smoke eating devices, and each one offers a unique range of benefits.

The Phlip is the bulkier of the two personal filtration devices, but that is because it is designed to be compatible with a vape pen or vaporizer. This smoke filter will attach to the end of your vaping device so that each time you inhale, you can conveniently turn the entire thing around and then blow the harmful cloud into the device. It will make your vape seem a bit bigger than normal, but it will work to remove a lot of the risk of second-hand exposure. These tools are also rated for between 150 and 300 filtrations, so they do have a shelf life to keep in mind.

As the name suggests, the Pocket is the smallest and most compact personal filtration device, and it is designed to work for consumers who do not own a compatible device for the Philp. Cigarette smokers rave about the Pocket, as it sits comfortably inside any pocket, making it easy to keep with you on the go. Still, cannabis enthusiasts have also revelled in the benefits of a completely smell-less and smokeless experience. It too has a maximum number of uses, sitting at around 150 per device, but during that time, you can guarantee that your toking won't be bothering anyone.

Where to buy it and the average cost

So, when we talked about each device's lifecycle, we were referencing how long it will continue to work without some sort of maintenance. No matter which design of personal filtration device you opt for, you'll eventually need filters. If you're unlucky enough to break yours, you need to factor in the possibility of having to buy a whole new device. All of these things can be purchased directly through the manufacturer's website at the following prices.

Who can benefit the most from these devices?

Everyone and anyone could benefit from these incredible tools, as they help cut down on some of the harmful emissions produced through smoking or vaping. Still, the truth is that owning and using one full-time isn't too realistic for a lot of consumers. Though the Pocket is cute and convenient, a mere 150 hits isn't a whole lot for a heavy full-time user, and even the upgraded version comes with its flaws, like a till short 300 exhales, bulky extra weight, and added cost.

It would undoubtedly be better for everyone's health if all cigarette smokers and cannabis tokers were to utilize one of the two devices that we mentioned here today. The reality is that it isn't affordable, convenient, or long-lasting enough to be appealing to the most impacted consumers, who are the regular heavy enthusiasts. They produce the most smoke and smell, but for them, something like this would often be viewed as an unnecessary expense, so unless you have no choice but to lessen the noticeability of your cannabis use, it might not make sense to buy one of these for regular everyday use. 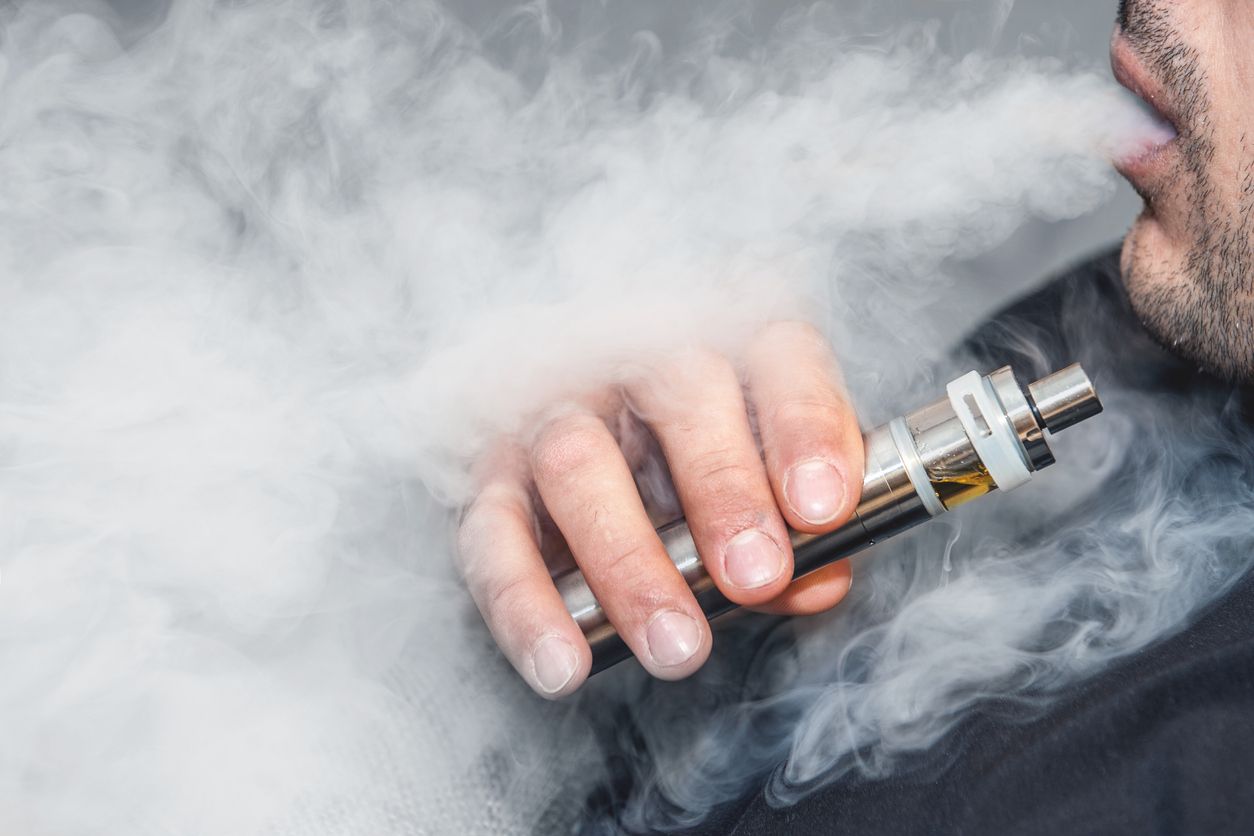 In recent times, vaping has received positive reactions from the public at large, who are interested in healthier alternatives to smoking...