The cannabis brand Monogram is here, and Shawn Jay-Z’ Carters’ empire is set to grow exponentially. On October 23rd, Monogram began providing the cannabis consumer with four amazing and different strains. How high you want your experience to be will help you to decide which of the three levels of THC you use but be prepared to open up those purse strings for this high-end product.

Jay-Z began his cannabis venture in 2019 by partnering with Caliva and creating his own cannabis line, Monogram. Jay-Z has been familiar with Caliva since becoming their Chief Visionary Officer in 2019.  November 2020 saw the acquisition of Monogram and Caliva, a joint venture between Caliva, Jay-Z, and Left Coast Ventures. The new name for the company would be The Parent Co.

Last year the company went public on Canada’s microcap stock exchange and raised 575 million dollars. Left Coast Ventures owns several musician cannabis brands, including Carlo Santana’s brand Mirayo and Marley Natural. The new name for the company was from the vision of Jay-Z. Auerbach addresses some of the negative comments heard about the new name. Some said the name sounded like a joke. He is quick to correct that thought, as he says The Parent Co. is not a joke.

Monogram opens up with four strains that deliver light, medium, and heavy effects, including:

The flagship products from the company are:

According to Michael Auerbach, founder, and chairman of Subversive Capital Acquisition Corp., Jay-Z has more than one role in the brand. Not only is he a frontman, but he also performs the role of a real executive, and he is a hands-on genius, according to Michael.

Marijuana has been around for centuries, but the craftsmanship of the industry still gets overlooked by many today. Jay-Z created Monogram to provide a voice giving marijuana the respect it deserves.  Demonstrating the hard work, care, and time that goes into the crafting of superior smoke is how it will be showcased. According to Jay-Z, he is just getting started by allowing his venture fund to provide 2% of the company’s net income each year for investment into Black and other minority-owned businesses. 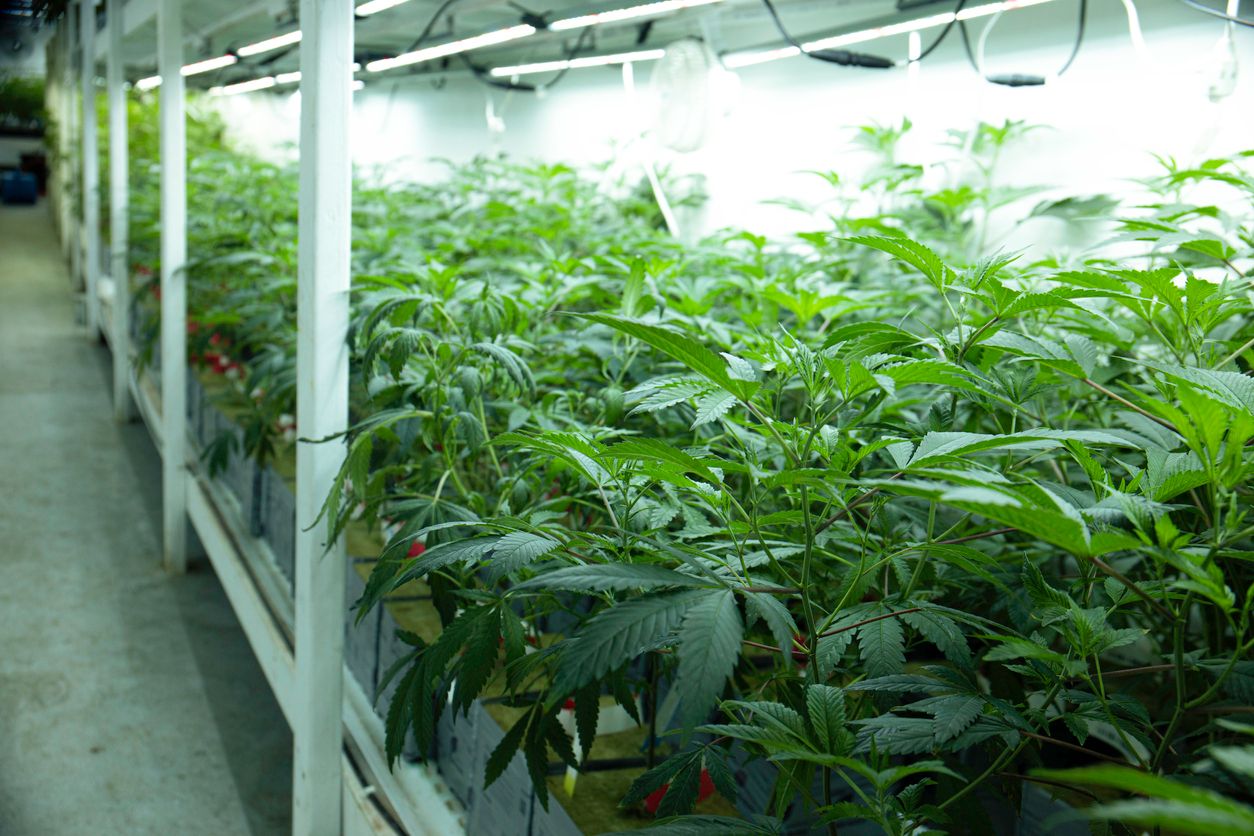 Some of the best Canadian micro cannabis brands of 2020

Micro-cannabis and small-batch producers are playing hard by providing quality products and bag appeal to the consumer....