CBD company to advertise at doorstep of Patriots' stadium

In Strains and Products
Updated3 months ago3 min read

FOXBOROUGH, Mass. — Cannabis is knocking at the NFL’s door, but it can’t get in.

Not yet, at least.

The home of the New England Patriots has a new sponsorship deal that will put a cannabidiol company’s hemp leaf logo on a water tower looming over the stadium and on a sign overlooking an entrance.

Former Patriots tight end Rob Gronkowski was on hand to announce the deal with Gillette Stadium and Patriot Place, a mall also controlled by Patriots owner Robert Kraft, that brings the banned substance to the doorstep of the NFL without violating league policies against it.

"We are not allowed to be within the stadium itself," said Perry Antelman, the CEO of Rhode Island−based Abacus Health Products. "This is up to the NFL. I know that they are working with and studying alternative medications to help the athletes."

The NFL drug policy, which is negotiated with the players’ union, bans teams and active players from sponsorship deals with cannabinoids, which include marijuana but also hemp−based products like CBD that don’t include the high−inducing THC. The league tests for THC and advises players not to take CBD products because they might contain it.

But as states begin to lift or loosen their prohibitions on marijuana, major sports leagues are reconsidering their bans on therapeutic and even recreational cannabis use. An NFL committee formed in May is hoping to establish policies on the use of prescription medication and on pain management, including alternative therapies that could free players to use CBD.

"We hear that it is coming around. Whether that’s six months, nine months, 12 months or 18 months, we don’t know yet," Antelman said. "When it does come around, we’re hoping that will be one of the first to be in the stadium."

Gronkowski, who retired last spring at 29, is free to endorse the product, CBDMEDIC. But unless the rules change he could not make a much−rumoured comeback without severing ties with the company.

"I don’t want to be banned from playing the sport I love because I’m using a product that I can buy, or anyone can buy, at their local pharmacy right off the shelf. It’s that simple. I also want to have the option to get back into the game and if I’m banned next year, I can’t," he said, reading off a teleprompter before going off script and pointing at members of the audience. "You know you want to see me out there. ... I know you do."

Although he was known as a partier in his playing days, Gronkowski insisted he was coming out only for CBD and not recreational drug use, and because he thinks it could have helped him endure the pain of an NFL season. He recounted some of his operations and other injuries, down to the opposing player and the spot on his body that ached afterward.

"I’m not advocating for marijuana but for CBD. And not for partying, but for recovering," he said, adding: "You know me, a little party in there." 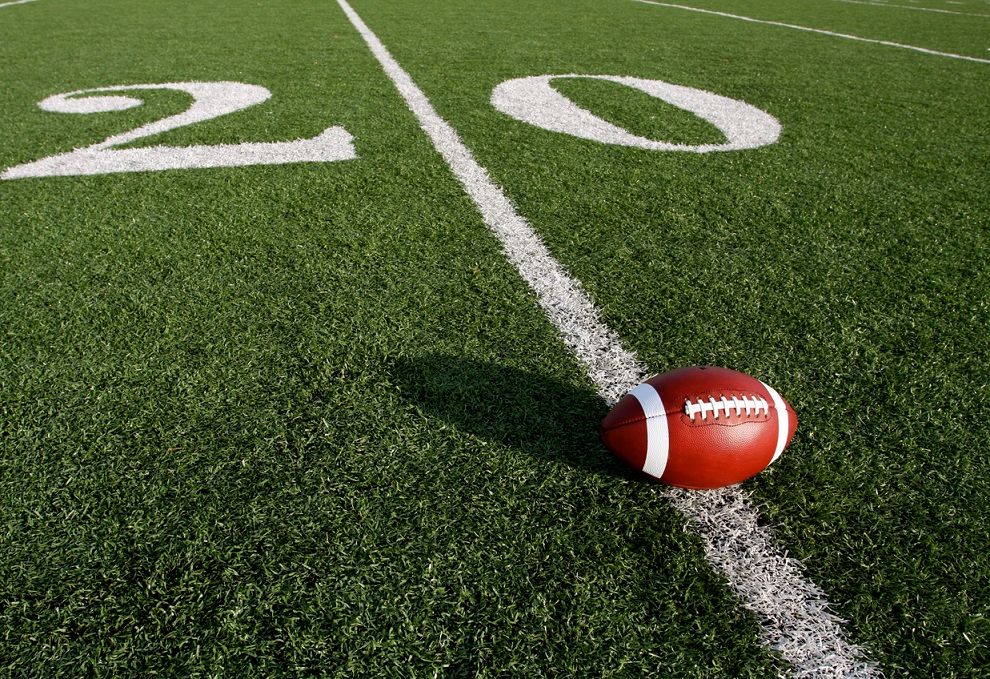 The NFL’s decision to research cannabis will bring light to the benefits of cannabis. This will bring recognition to medical benefits from the plant....