In Strains and Products
Updateda year ago3 min read

Experienced cannabis lovers know the struggle all too well, as the effects of cannabinoids slowly wear down over time, leaving us with a higher tolerance, which makes it much harder to achieve the same benefits. We slowly but surely end up smoking more in an attempt to keep reaching that peak, the relaxing sensation that gets both the mind and body where you want it to be. Usually, one of the first things recommended to users is a tolerance break, a period of time where all cannabinoid products are avoided entirely in hopes of resetting tolerance levels, but what if we told you that there might be an easier way?

How tolerance is built

The endocannabinoid system (ECS) is a regulatory system that’s made up of receptors, enzymes, and endocannabinoids that work together to keep everything from our nervous systems to the gut and even the skin well balanced and healthy. They are also widely believed to control essential functions such as mood, appetite, sleep, and memory. The receptors in the ECS primarily CB1 and CB2, transmit information that tells the body what is needed, and CB1 receptors are the targets for THC, as they can be activated by the cannabinoid resulting in euphoric effects.

Over time as you expose your ECS to an array of cannabinoids, it works to adjust the activity that’s taking place in the CB1 receptors, which ultimately reduces the effects that we experience after using THC. This, of course, doesn’t mean that your receptors are broken, only that your body is doing what it should, regulating itself to feel as close to normal as possible, despite the addition of cannabinoids. This is the reason why tolerance breaks are so effective, as they give the ECS time to restore its receptors to their original state.

Unfortunately, for many cannabis enthusiasts going through a tolerance break just isn’t the best solution. It means going without products that so many of us have come to rely on, be it for medicine or relaxation, and there is no ideal amount of time to guarantee success because it’s a relatively slow process. Some notice a significant difference after only a day or two of abstinence but for most, a full ECS tuning can take anywhere from 30 to 60 days, and since there’s no way to tell for certain how long it might take for each person, that’s a massive commitment.

How Better High can help

The idea for Better High came about when its creator began to rely on the medicinal benefits of cannabis to cope with pain and stress, a therapy that was incredibly effective, at least, at first. Unfortunately, it didn’t take long for the effects of an unbalanced ECS system to start kicking in, which made the medicinal product far less effective. Along with a higher tolerance came other common side effects like an increase in stress and decrease in energy, igniting the search for the perfect thing to replace a traditional tolerance break.

The Better High supplement blend uses all-natural ingredients to re-tune the ECS system so that consumers can achieve the fullest benefits of cannabis without ever having to take a tolerance break. One bottle of 60 capsules is enough to complete a full 1-week regimen, with twice a day dosing. According to the company, consumers should use Better High for a period of 1 week once per month to ensure a completely tuned ECS, and these are the ingredients they use to accomplish that.

The benefits of ECS tuning go beyond those with high tolerance

Though Better High is definitely marketed mainly to stoners who are struggling with the downsides of a high tolerance, technically anyone could benefit from an ECS tuning, including those who’ve never touched weed. All humans are equipped with an endocannabinoid system that helps to keep everything from how the body feels to how it functions in check, so this supplement is the perfect healthy boost for pretty much anyone who might be dealing with lower energy levels, difficulty sleeping, or lack of appetite. 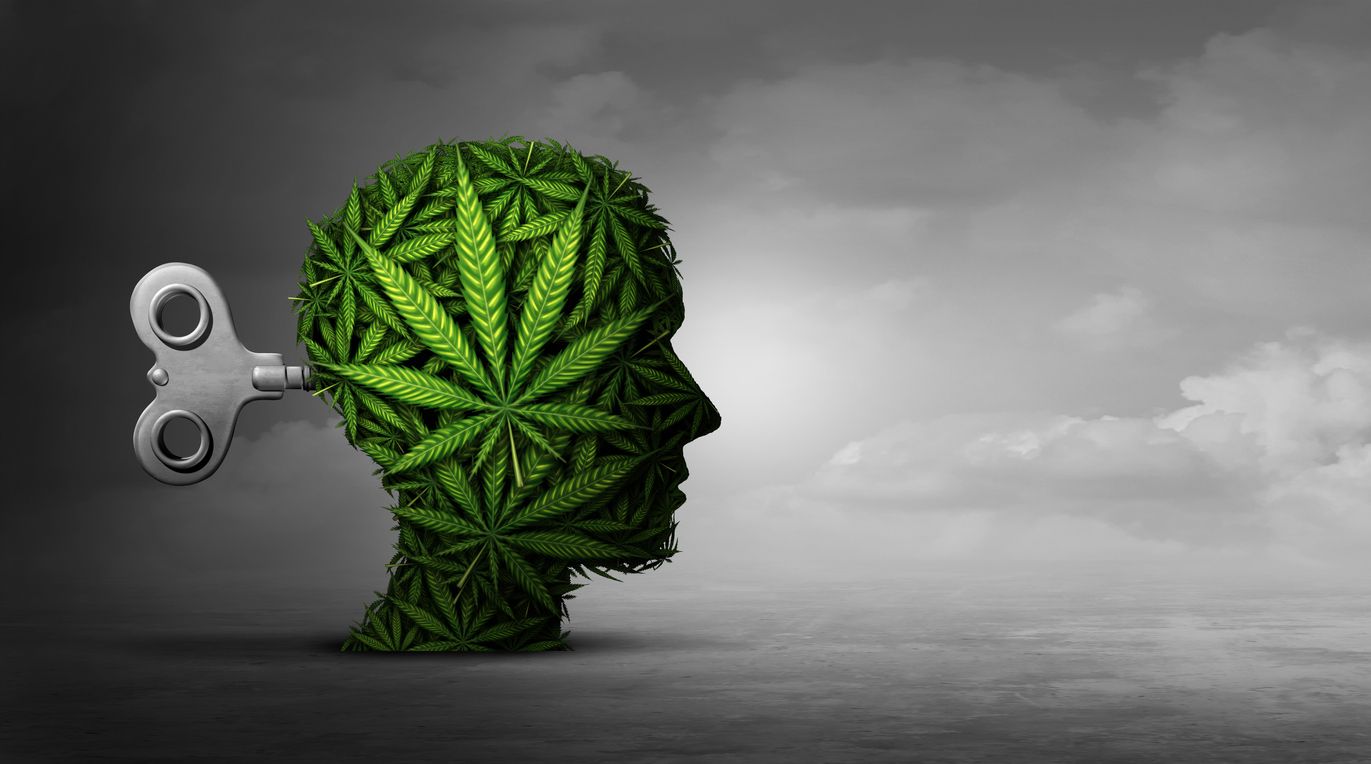 Study shows endocannabinoids may signal healthiness of your diet

A team of researchers conducted a mouse model to find out about the effect of the endocannabinoid and eating habits....