All of the different colours of the cannabis plant

The universal symbol of the marijuana plant is typically one giant green fan leaf. These distinguishable seven points are what most enthusiasts look for when identifying this plant species, but once you dapple a little bit in growing different weed strains, it doesn’t take long to notice that there are plenty of colors that are possible. Green might be the most popular and the most widely found, but if you want more fantastical colors and undertones, then you will want to check out this list that includes every single one there is.

At least a little bit of green will be present in almost all weed strains, but the shade can change significantly depending on the type, the environment that it’s grown in, the lights used, and nutrients that are offered throughout the growing cycle. If you like this stereotypical look, then you shouldn’t have any trouble finding weed strains that suit your needs, but just in case, here are five of the greenest ones out there.

Red is a color that is relatively uncommon in nature unless you are looking at flowers. Most leaves, no matter what kind of plant you’re growing, will be a green or yellowish color, and they don’t often touch on the brighter side of things until fall when the season's change and they die. Reds and pinks might not be too common, but there are some weed strains that boast this color if they are cultivated in the ideal conditions:

Green and blue are two colors that are often mistaken for one another, as a small light adjustment can be enough to make them look similar, but growing true blue marijuana buds is a rare sight because there aren’t too many weed strains that offer this genetic trait. You aren’t ever going to find a glowing blue cannabis bud, but if you like the idea of a nice blue plant, then you may want to grab some cannabis seeds from one of these strains:

Purple is another wonderful color from the rainbow, but that’s not the only place you’ll find it. Much like with blue weed strains, the results with purple ones typically vary depending on the environment, and nutrients available. However, if you are willing to put the time, money, and energy into producing something beautiful to show off, then you should probably check out these five purple weed strains that are most known for this amazing quality:

Black usually isn’t a good thing to see when you’re growing weed because it is often caused by bacteria and mold, which is not something that anyone wants or needs. However, there are some out of this world strains of the marijuana plant that can range from small highlights of black bud to completely jet-black flowers that are hardly recognizable as cannabis. So, if you want something truly unique, that you aren’t going to find for sale at your local dispensary, then you might want to start with one of these five black weed strains:

All of these weed strains are breathtaking at their best, but the colors are a result of what you put into them. The genetics are only a small portion of the equation, so if you want them to turn out as bright and unique as possible, then you’ll need to give them the best lights, nutrients, and care the whole time that they are growing. If you do, then you’re sure to be impressed, and end up with a high-quality and photogenic plant that’s worth sharing with the world. 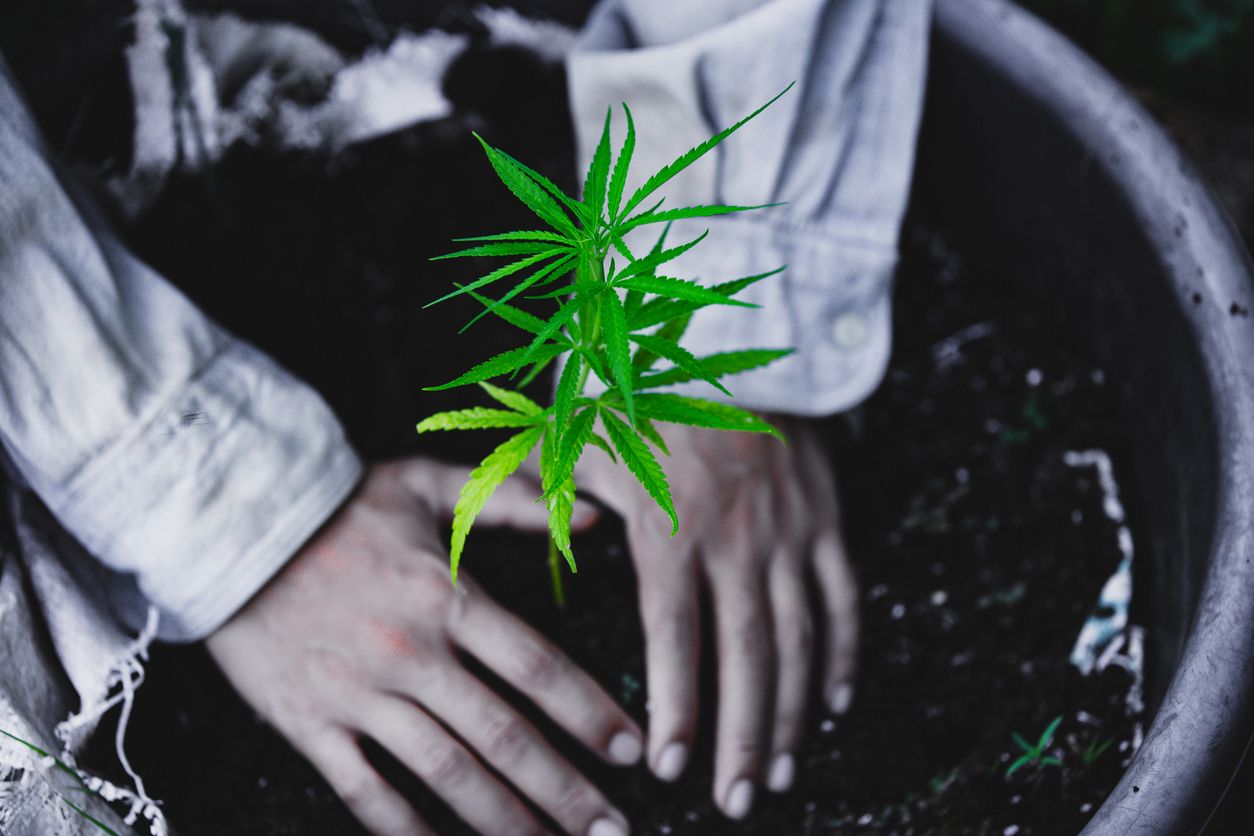 The very best strains of cannabis for beginner growers

The ones we're going to highlight here are small, hardy, and incredibly resilient regardless of the environment they're grown in....