All about the terpene Bisabolol

In Strains and Products
Updated4 years ago2 min read

Cannabis plants are a unique species that is even now, relatively misunderstood. Though consumers and scientists have known about the chemical component THC for years, as it is primarily responsible for its popularity with recreational and medicinal users. There are hundreds of other elements naturally produced by marijuana strains that are rarely discussed; however, terpenes are only recently being researched and utilized in a manner that can be helpful for consumers. Here, we will focus on the terpene called Bisabolol. which is a primary marijuana terpene found in many different strains as well as other plant species all over the world.

Terpenes are molecular compounds that provide a plant with its own unique flavor and smell. These elements are also known for their medicinal and therapeutic characteristics. They are just one portion of the cocktail within cannabis plants that work in combination with one another to offer a synergistic healing pattern.

Are terpenes unique to cannabis plants?

No, they are not. Terpenes are produced by a wide variety of different plant species and are most commonly found in fruit and flower producing breeds.

What is the marijuana terpene Bisabolol?

Bisabolol is a fragrance emitting element that is produced by cannabis, chamomile flower and the candela tree in the most substantial quantities.

What is this marijuana terpene used for?

Though we have known of its existence for quite some time, its medicinal benefits are only recently being proven through vigorous cannabis research. Until now, it was most commonly used in the making of beauty products like makeup and perfumes.

The benefits and effects of Bisabolol

We have yet to entirely understand these microscopic marijuana terpenes, but this one, in particular, has proven to be beneficial for a few of its characteristics. Its presence is believed to influence the high felt by a consumer, alongside several other powerful effects:

How are terpenes extracted from cannabis plants?

Marijuana terpenes can be extracted using numerous different techniques. The more traditional methods involve solvents including butane, isopropyl or alcohol. However, the newest cannabis technology allows for a different, more health-conscious approach that uses natural terpene extractors. Powerful elements like heat, pressure and gasses to draw the terpenes and other cannabinoids out of cannabis plant materials.

This marijuana terpene is often considered to be a primary or secondary terpene, which means that it is produced by a significant portion of cannabis plant varieties. If you are looking to harness the benefits of Bisabolol for yourself, and don’t know where to start, then you are going to want to check out these wildly popular marijuana strains that will all produce substantial amounts of the element. Generally, breeds that emit a citrus and spice flavor or smell are high in this particular marijuana terpene in above average quantities: 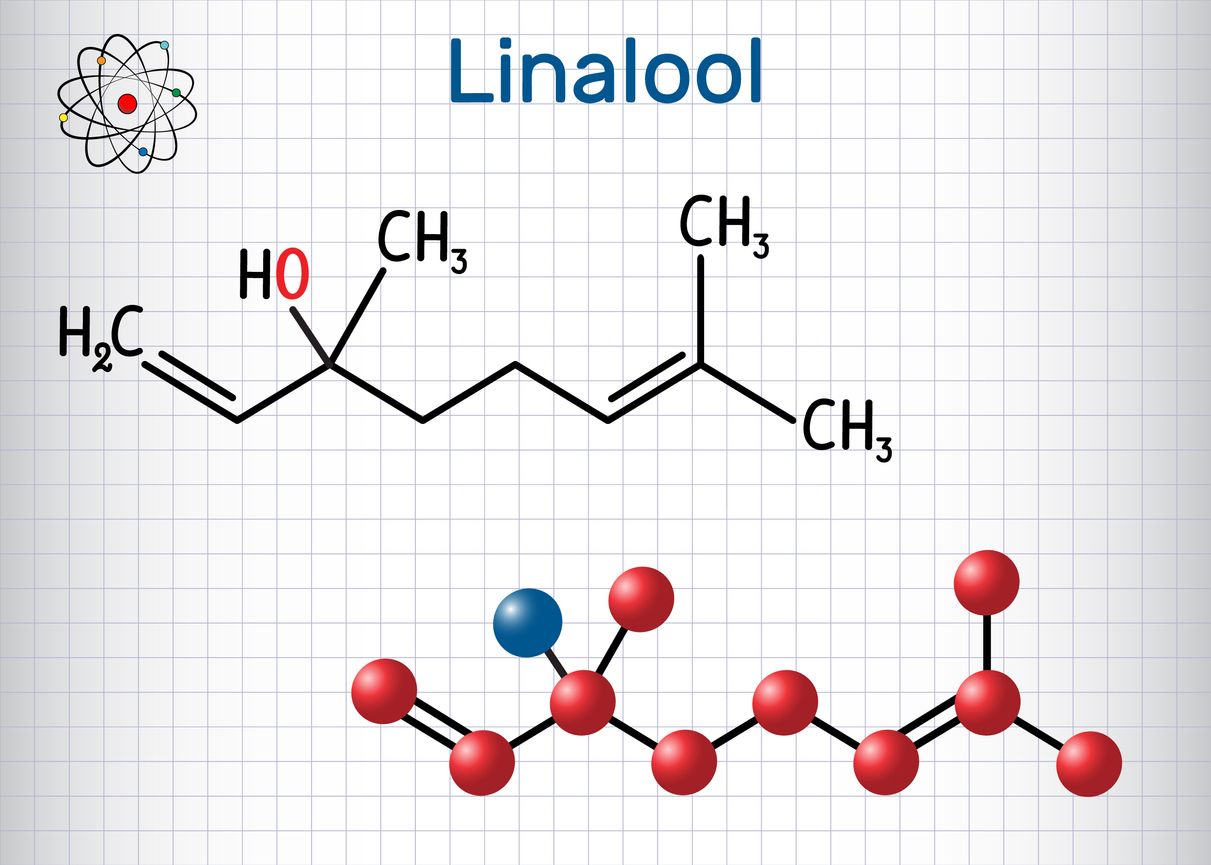 All about linalool the cannabis terpene

The smell and taste that you experience when you first take a toke or a bite of a marijuana edible is the product of the plant’s terpene profile....