We’ve all been there, visiting a dispensary and feeling incredibly drawn to the lowest priced items on the menu. After all, who doesn’t want to save money in the world today, but unfortunately, this small win might come at a cost that really isn’t worthwhile in the long run. Now, there will always be exceptions to every rule, but, overall, every reason that you see here is commonly found to be behind those super low prices that have you considering taking a risk, and we don’t want you to waste a single dime before you know exactly what you may be getting yourself into.

This is the number one complaint behind budget weed strains, as they are often easy to cultivate, but they usually provide very little for a reward. For a good product that includes a significant dose of powerful cannabinoids like THC, you really need to start with good genetics, and that hardcore cannabis science comes at a price. That isn’t to say that you won’t get high from lower quality cannabis, it is just much less likely to have as strong of an effect as other, more expensive counterparts.

2. A higher probability of cannabis seeds

When you see a listed price at a dispensary that seems too good to be true, what you have to ask yourself is, why? Why on earth would a cannabis cultivator pour their heart and soul into a crop, only to sell it off at a highly reduced rate to the general public? The truth is that they wouldn’t, which is why the main reason you’ll see better deals is because whoever was in charge of the care of the cannabis plants messed up somehow.

Now, of course, trusted cannabis companies wouldn’t sell a product that is contaminated in this way, but others are not quite so honest, and one of the biggest causes for this sudden drop in price is related to the frequency in which a greenhouse is experiencing a contaminant such as pollen, which results in a whole pile of cannabis seeds that aren’t necessary or even appealing. Since these things won’t necessarily hurt the consumer, it’s not all bad, as some people get to save a buck, but they certainly don’t help to make the experience itself enjoyable.

Sometimes a good deal comes along because a vendor has far too much of an unpopular product on hand, and that helps to clear out old inventory more quickly which is a good thing. However, strict regulations and high operating costs are often enough to motivate both vendors and producers to keep cannabis goods around for much longer than they probably should.

Unfortunately, it doesn’t take much for buds that have been hanging around to become contaminated for one reason or another, be it through improper storage conditions, or a small number of bacteria that is provided the time needed to flourish. Low-cost cannabis might seem appealing at first, until you consider the fact that the cheaper it is, the worse the essential environmental factors would be, leading to a riskier product that could be contaminated with mold, mildew, or some other unsavory addition.

Low-quality weed is obviously a statement that is very much drenched in opinion, but in many cases, there is a standard that is accepted across the board, and it is set by both demand and overall cost. One of the ways that some cannabis processors like to cut corners is by reducing the amount of marijuana leaf that is removed, thereby adding to the overall weight, which makes it a whole lot easier to cut you a deal, and that is why leafy weed is just as much of a problem as a seedy product.

Luckily this is one thing that you can completely asses by eye, but if you see a big amount of marijuana leaf left behind on budget cost cannabis, know that you’re getting a mediocre product that probably isn’t worth it. Marijuana leaf will essentially water down the effect while significantly impacting the taste, and that will lead to a bad flavor and a whole lot more toking in hopes of achieving the same level of effects that you could expect from a higher quality option.

If you’re going to process your flowers and turn them into cannabis oil, then the effects may not be impacted much, but the truth is that if you’re opting for the lowest-priced menu choice, then chances are pretty good that you aren’t shopping around for the right strains to suit your needs. If you want to enjoy a smoking session that is complete with all of the things that you love, which tends to provide a more reliable level of therapeutic treatment, then buying the cheapest strain at the dispensary isn’t the way to go. 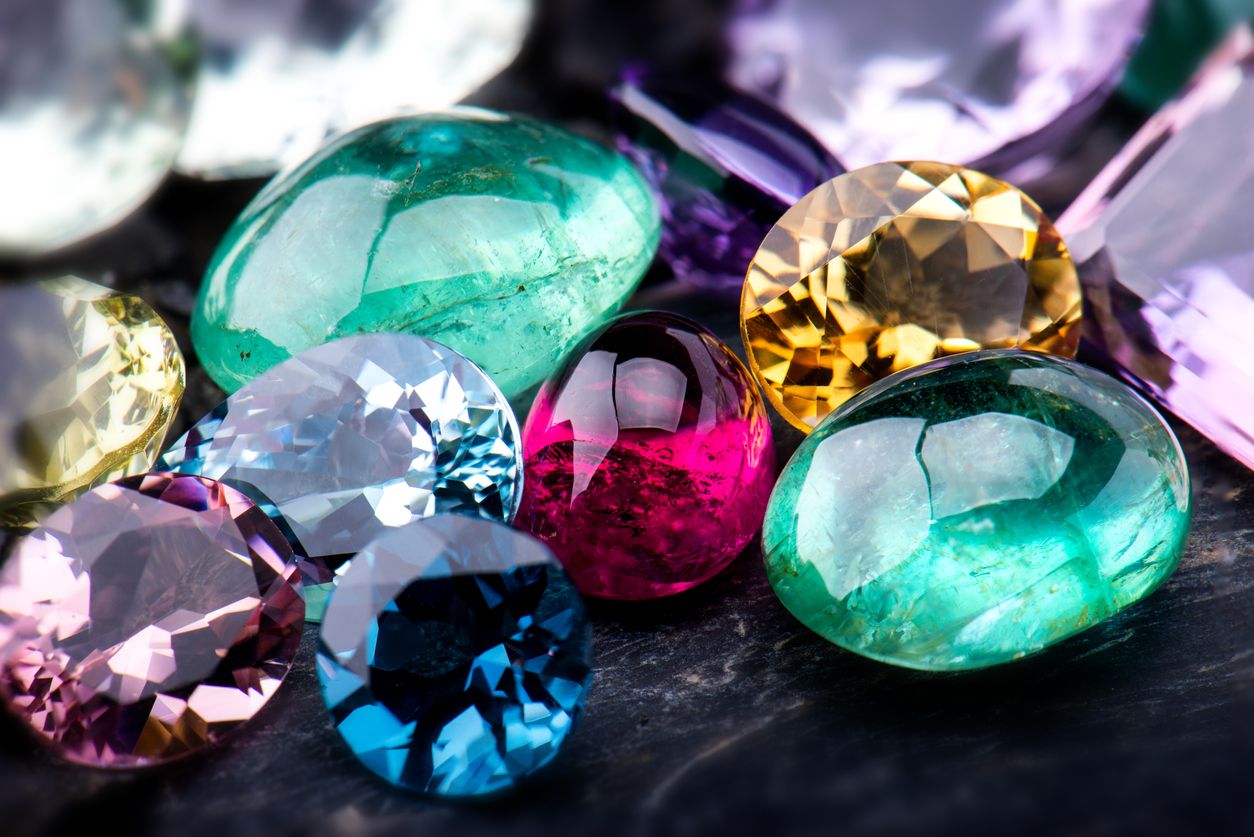 High-quality cannabis strains that are all named after precious stones

These weed strains are known for their elegant names that will remind you of things that sparkle and shine....