5 fantastic strains from the '60s that are still around today

In Strains and Products
Updated2 years ago4 min read

Both Indica strains and the Sativa strains have increased in potency, and have the characteristics and genetics of the weed strains that your parents and perhaps your grandparents enjoyed behind closed doors. I wonder, do your grandparents and family remember the names from back then? Let's list the fantastic weed strains of the past that are still on the lips of cannabis connoisseurs today.

Where are you from?

In your parent's time or as we say back in the day, most of the cannabis in North America was illegally smuggled from other countries. Indica strains and Sativa strains originated in different parts of the globe.

Sativa strains were imported from:

Indica strains were imported from:

Since most weed strains got their name from where they originated, they were given the title of landrace strains. Today, however, most of the weed that is grown for legal consumption is created in top-notch facilities throughout the states. The cannabis business has helped to build and establish a billion-dollar industry today.

Today the quality and the availability of weed has improved weed strains have increased in numbers, and the potency has become higher. Back in the day, THC levels were normal in the single-digit range. Today the levels of THC have been reported to be as high as 30%.

Let’s take a look at those famous and classic strains that remain around for us to appreciate over four decades later.

By taking its name from the place of origin, this strain carries the label, Mexican Sativa. The beautiful plant and its potent buds give homage to being classed as one of the best weed strains of all times. If you are looking to grow weed strains indoors, then you might want to pick a different one, as Acapulco Gold is difficult to harvest from indoor plants.

The beautiful and eye-catching buds are brown and light green in appearance. Please note the beautiful golden hairs that tease your senses when they release a burnt toffee smell as you break up the bud. Acapulco Gold will manage your anxiety, help to relieve your headache, and deliver a fantastic high all rolled into one.

Afghani is a weed strain that is also named for its country of origin. This area is believed to be where the earliest weed strains were found. The massive, dense buds deliver a heavy-hitting Indica high. If hash is one of your favourite means of utilizing the cannabis plant, then you will be happy using Afghani as your provider. This strain loves dry acrid temperatures, but it will mould if stored or grown in a humid environment.

For sweet-tasting potent and body soothing weed strain seekers, this is a perfect choice. Pain, insomnia, and stress are treated with this particular strain. The country of origin for this strain, which delivers a smooth chilling state, pays tribute to where cannabis has been produced for centuries in Afganistan.

Lamb's bread is a Sativa strain that is also known as Lamb Breath. Originally from Jamaica Lamb’s Bread produces cerebral effects with introspective and uplifting results. Some believe that this Sativa strain was used by the legend Bob Marley, delivering a sense of mental well-being. For those seeking inspiration for creative tasks and ways to manage stress and depression, this Sativa strain will assist while offering a funky aroma.

Thai is a strain named for the location of origin. Native to Thailand, this strain began to show up in the U.S. in the 1970's and '80s. Best grown in the tropics, the Thai weed strain can prove to be a challenging endeavour due to the change of seasons. Known as Thai Sticks for how this weed strain is dried and presented tied to long sticks is a potent Sativa strain. Uplifting cerebral effects from the distinct fruity aroma promises a floral aftertaste when smoked.

Durban Poison is named for the port city in South Africa Durban. The characteristic over-sized resin glands are perfect for those looking to produce a hash. This strains uplifting effects are perfect for daytime use. Energy is boosted, making a more productive daytime option for its users. Your senses are tickled with the sweet herbal scents that have a minty undertone.

A classic by any means is worth preserving. The mentioned weed strains are classic not just for the age but for the high standard they set for today's weed strains. These classics will continue to be part of the cannabis space by providing the base genetics for many of the popular strains that are consumed today. 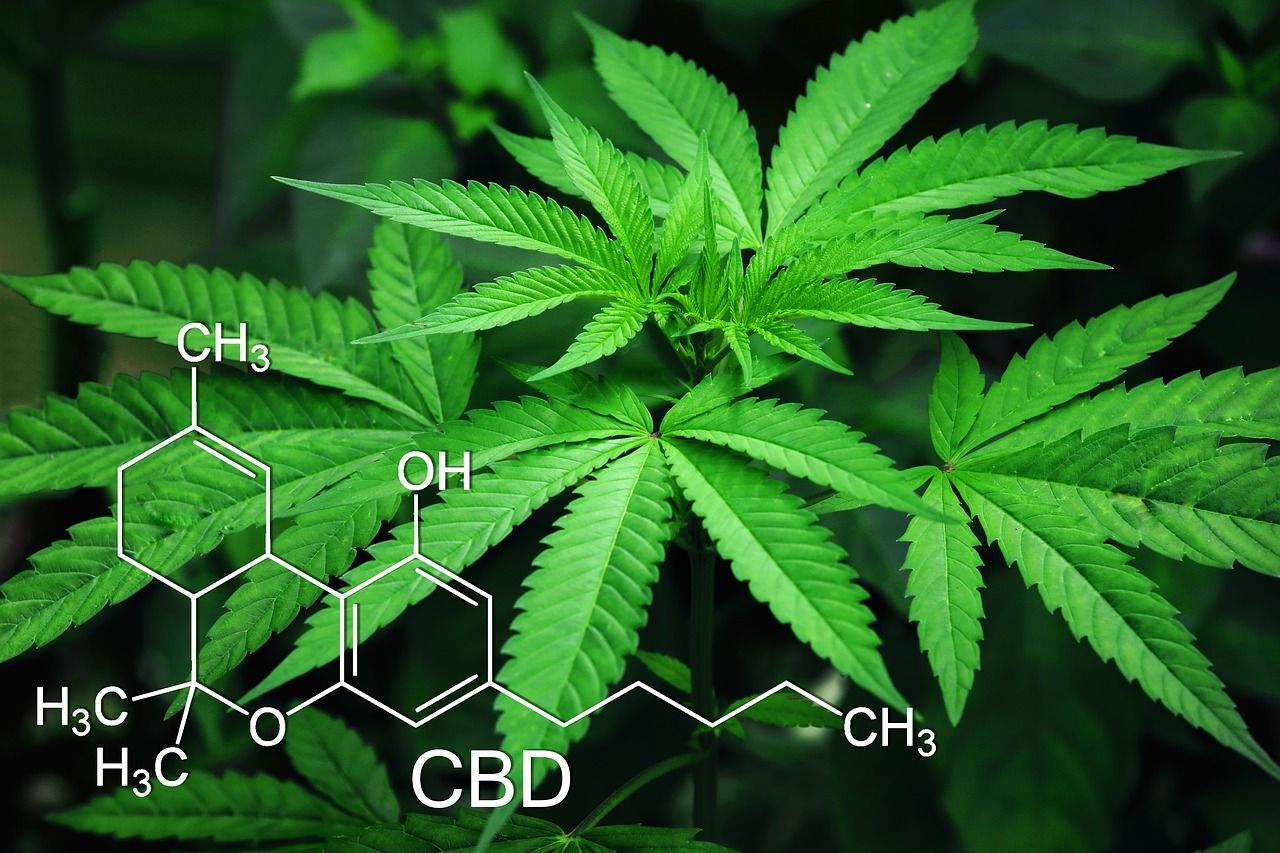