In Strains and Products
Updated8 days ago3 min read

Celebrity stoners hold a special place in all our hearts. They’ve spent years putting their names on the line to provide us with characters we could relate to and laugh with on the big screen. Now that’s it’s legal, some of them are jumping on the opportunity to dive headfirst into the cannabis industry, and fans are pumped. These five famous faces are some of the latest and greatest to make it in this sea of green, so show them some love and see what they’ve worked hard to offer their fellow cannabis enthusiasts.

The Stratford Ontario born and raised superstar is most well-known for his musical talent, recording number 1 hits with the likes of several other high profile artists, including Ludacris, Sean Kingston, Jaden Smith, Mariah Carey, and Big Sean, but his fans are most recently pumped about the way he’s diving right into cannabis with a cannabis line called Peaches, which is the name of one of his most recent album hits, includes 7 packs of pre-rolls filled with high-quality flower, selling at more than 30 different locations in California and Nevada.

The smooth legendary guitarist has always been a cannabis enthusiast, indulging in cannabinoid products drenched in the culture for several decades to achieve spiritual enlightenment. Mirayo, the collection features both 7 grams jars of bud and pre-roll 5 packs, each filled with half a gram of 1 of 3 sun-grown strains. This might not be the most well-known cannabis brand on this list, but it is one of the most influential and impressive names out there.

Shawn Carter debuted his cannabis brand Monogram in 2020 with help from the famous California-based producer Caliva. It took 18 months to develop this innovative line of strains featuring a signature product made for cigar lovers called the Handroll. This long-time advocate for cannabis is making waves in the industry, with exciting and new offerings that consumers really love.

Berner got his claim to fame through rapping, but this musical linguist turned cannabis visionary from California is also well known as one of two founding members of Cookies, a brand responsible for the creation of Girl Scout Cookies one of the most highly sought after cannabis strains in the world. With a signature seller, the Gary Payton hybrid blunt, he now offers consumers a twist of luxury and familiar names that is garnering a fair amount of credit and attention from both consumers and the industry.

The former basketball star gained stardom status for the first time in 2002 after being drafted in the second round of the NBA draft by the Memphis Grizzlies, and much like his inspiring career in professional sports, Barnes cannabis brand is a legacy that will withstand the tests of time. Seven Leaves, a premier source for pre-rolls, flower, and trim, is based out of a modern technology-driven 115,000 square foot facility that is operating using 100% renewable energy in California, where it’s been since the cannabis brands inception in 2008. 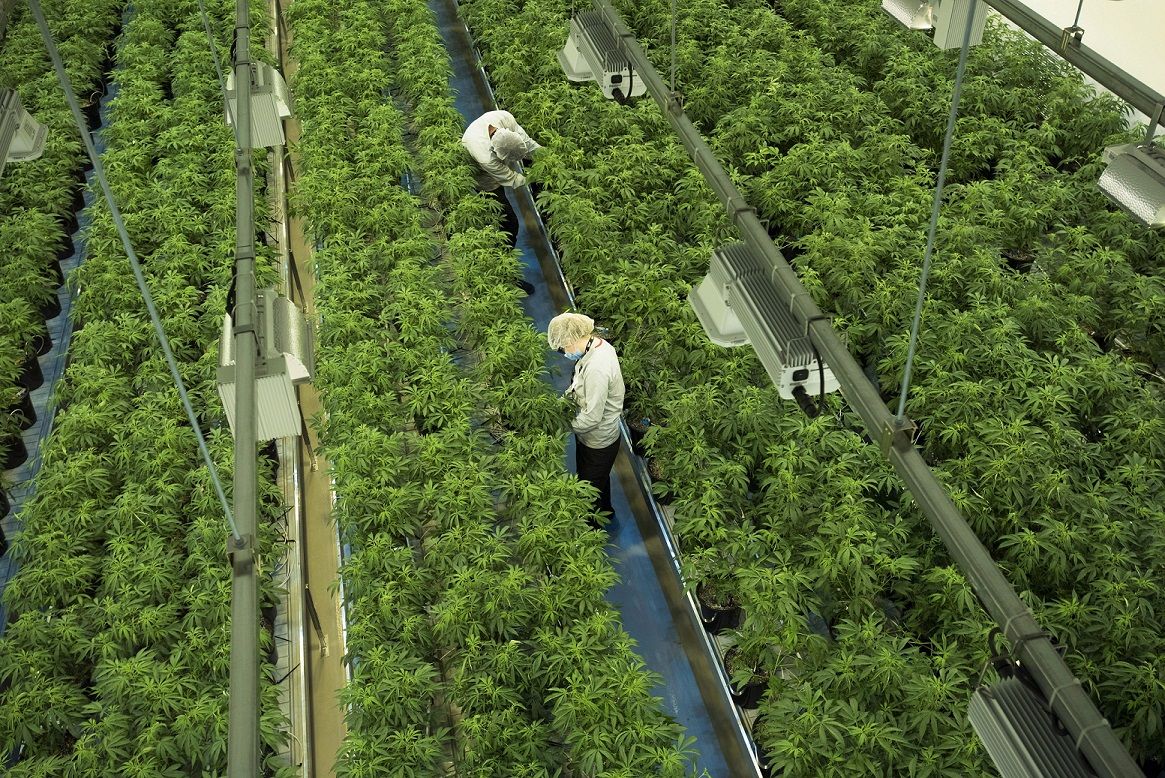